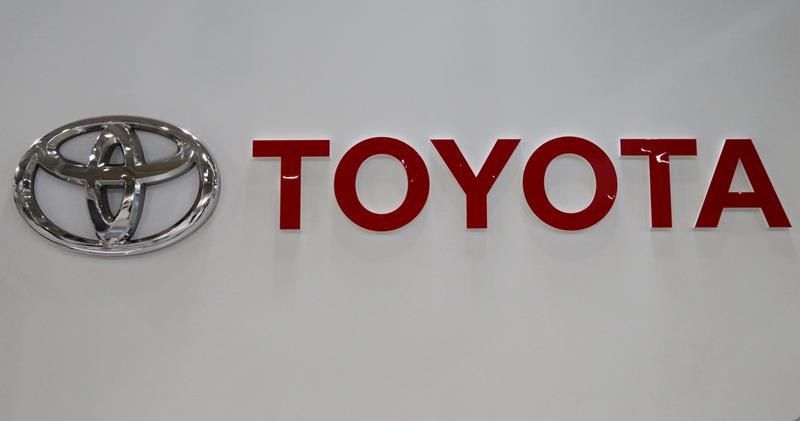 TOKYO — Toyota is seeing a nearly doubling of profit for the fiscal third quarter, and it lifted its annual profit projection through March to 2.4 trillion yen ($22 billion), a record high for the Japanese automaker. Toyota Motor Corp. reported Tuesday an October-December profit of 941.8 billion yen ($8.6 billion), up from 486.5 billion […] 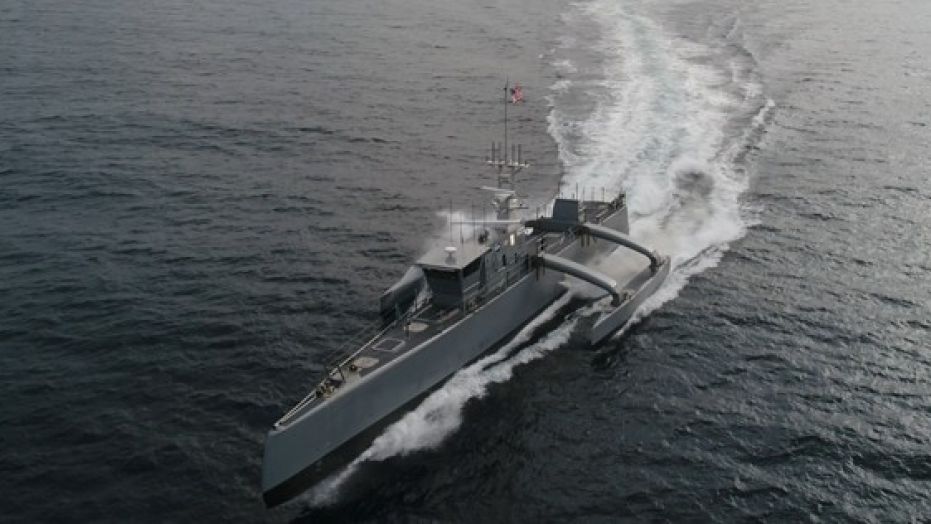 A revolutionary prototype vessel that could traverse thousands of miles of open sea without a single crew member on board has been handed over to U.S. Navy researchers. The 132-foot demonstration ship, christened Sea Hunter, has been transferred from the Defense Advanced Research Projects Agency (DARPA) to the Office of Naval Research (ONR). Sea Hunter, […]

Intel’s ‘Vaunt’ smartglasses could be the iPhone of augmented reality 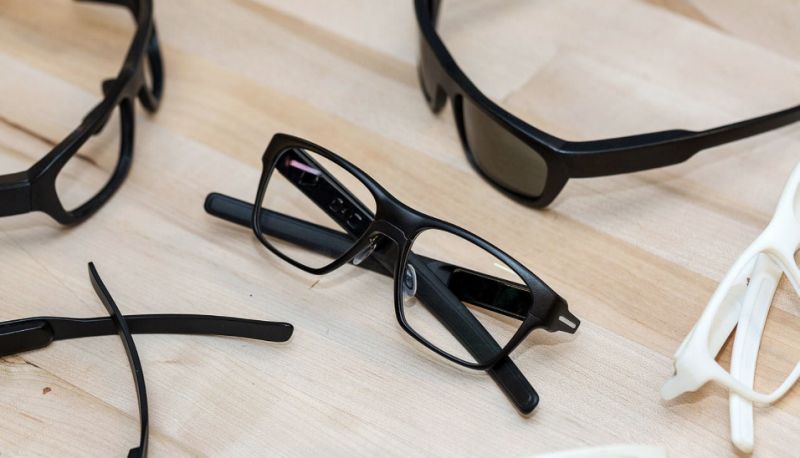 Google Glass was awful. It never quite took off — and for good reason. It was bulky, unintuitive, and it made you look like a Glasshole. It gave AR glasses a bad name, but Intel aims to change all that with its new Vaunt smartglasses. Dieter Bohn over at The Verge got an exclusive behind-the-scenes […] 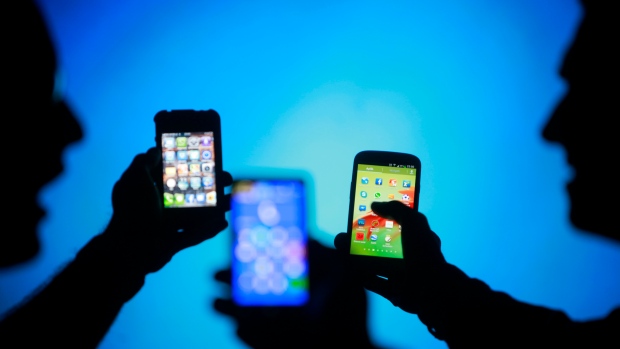 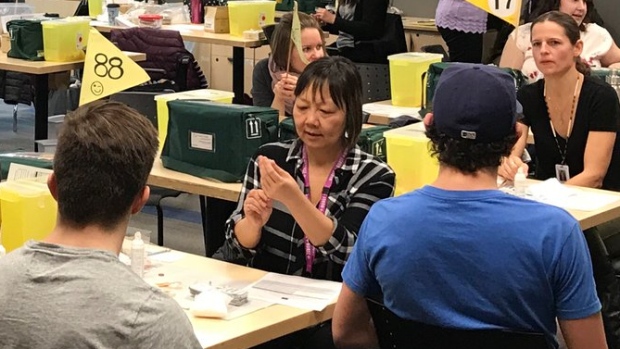 3 Stocks to Buy When the Market Crashes 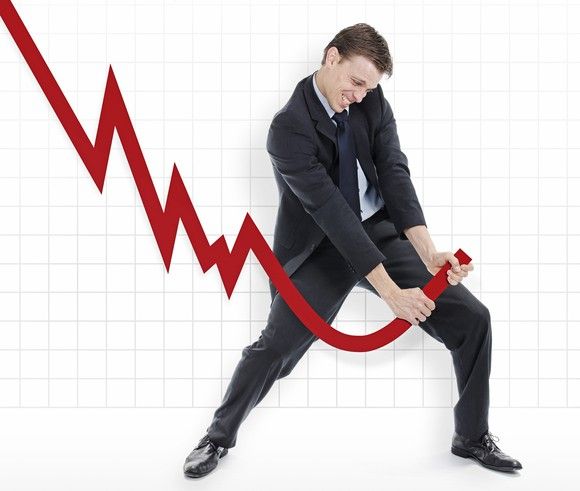 Over the past year, the market has continued one of its most successful periods in history, with a bull run that’s almost a decade old showing little sign of coming to an end. At least, that’s what investors had been thinking before a recent multi-day decline — including the biggest single-day nominal decline by the […] 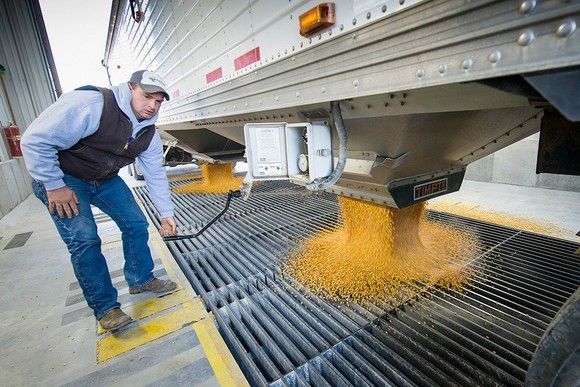 Monday was another terrible day for the stock market, as the Dow surpassed its Friday slump by posting a decline of more than 1,100 points. Investors seem to have decided that this could be the long-awaited correction, and the S&P 500 has already fallen more than 5% from its highs, qualifying as a minor pullback […] 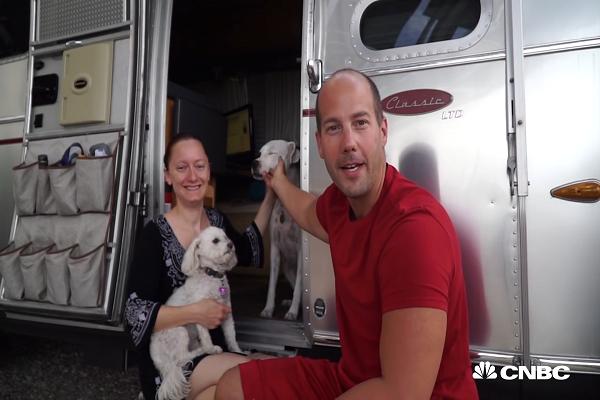 You have a dream to retire early , don’t you? A lot of us do, and it’s a wonderful dream to have. I also had a dream of quitting the rat race early and, by some great miracle, I was able to achieve that great dream at the age of 35: I quit work super […] 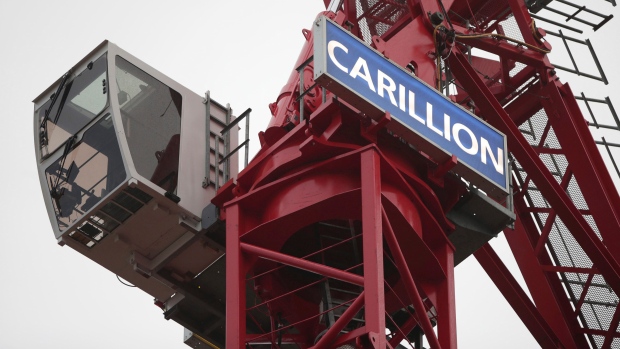 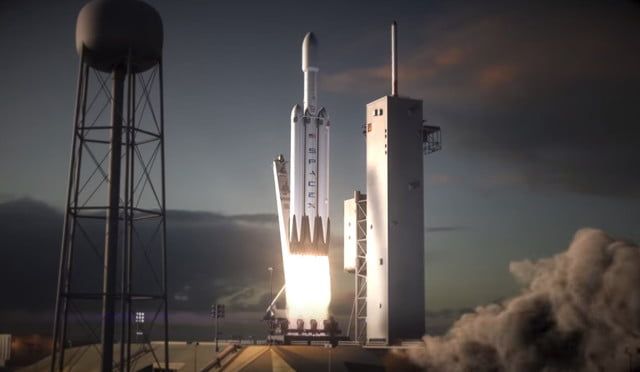 It’s time for Elon Musk and his launch company, SpaceX, to shake up the world of off-planet travel once again. After a year of successful launches and recoveries of the Falcon 9 rocket’s first stages, Musk has his sights set on heavier payloads, more launches, and bigger missions — all of which will theoretically be […]