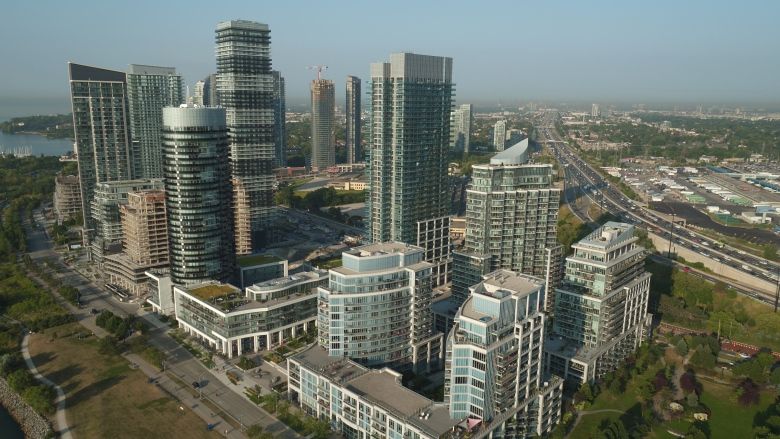 Toronto’s former top planner is teaming up with a major developer on a plan to build affordable housing in Canada’s most expensive cities. Jennifer Keesmaat says she’s working with Westbank — headquartered in Vancouver — on a comprehensive approach to building more affordable housing units. That plan will seek government funding as well. In Toronto […] 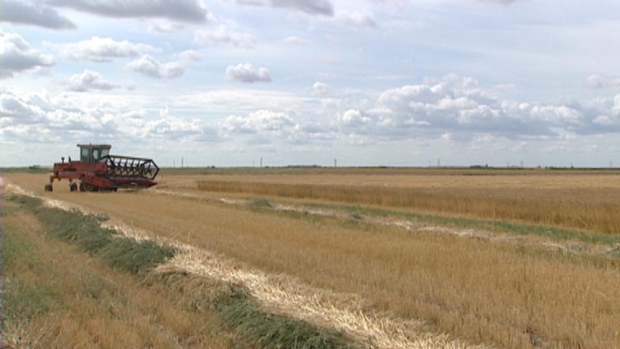 Nearly $1M will go toward better drainage, land clearing The Ontario government is giving Thunder Bay area farms a cash injection to help increase production and diversify crops. About $994,000 in funding was announced Monday. It will go to a project being run by the Thunder Bay Agricultural Research Association and will help 23 area […] 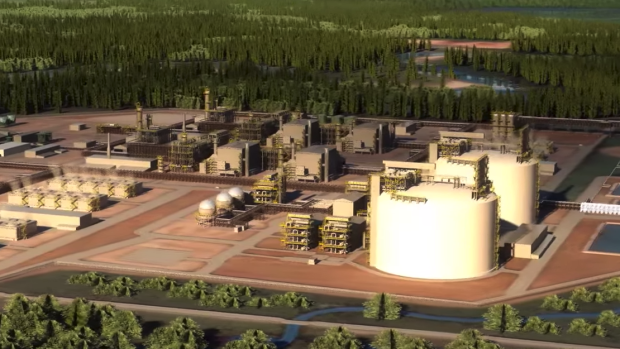 Global demand is growing for LNG, providing lifeline for projects still in development The once sky-high aspirations to develop a liquefied natural gas (LNG) industry on Canada’s West Coast have crashed to the ground, but experts say the window of opportunity has yet to close as demand for the resource continues to rise around the […] 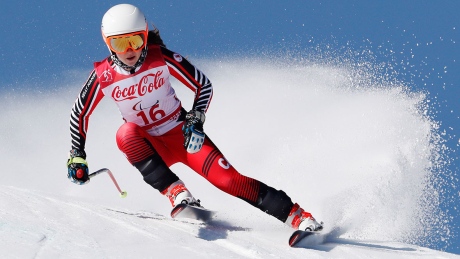 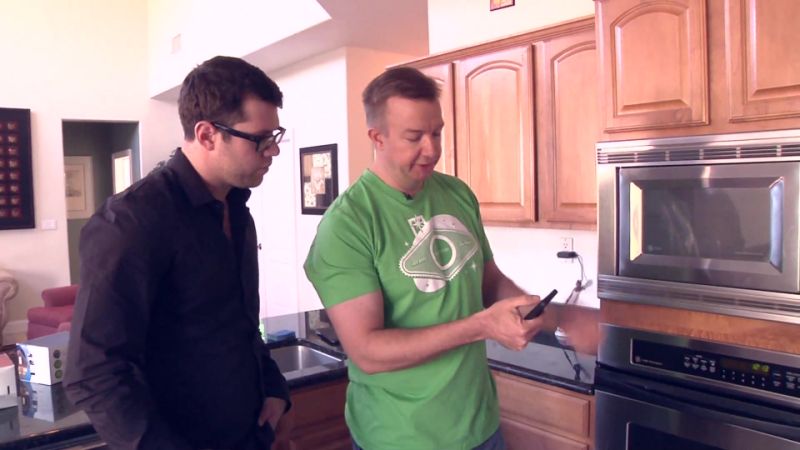 Harman and Samsung have entered into a strategic association that will have Harman taking up the SmartThings’ standard and carrying it forward against other Internet of Things products. Announced today, Samsung SmartThings R&D team and HARMAN Connected Services (HCS), a division of HARMAN International, will collaborate on the platform with HCS developing and supporting the […] 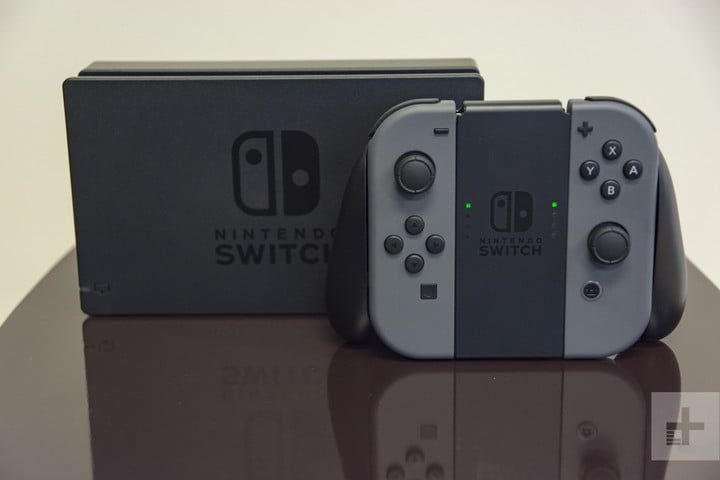 Nate Barrett/Digital Trends Nintendo hasn’t exactly made it easy to find new friends on the Switch, still requiring you to enter friend codes for anyone you haven’t encountered in a mobile app or another Nintendo console, but that changes on March 13 with system update 5.0.0. Now, your social media followers can be added without […] 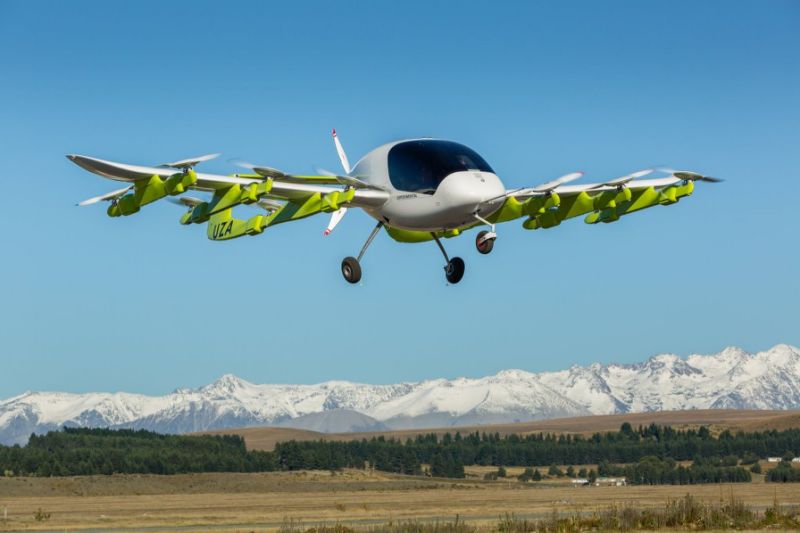 The flying car company led by Udacity CEO Sebastian Thrun and backed by Google co-founder Larry Page is breaking cover with a new deal that will see it test its autonomous electric air taxis with the New Zealand government, with the aim of having a commercial network ready to carry passengers within as little as […] 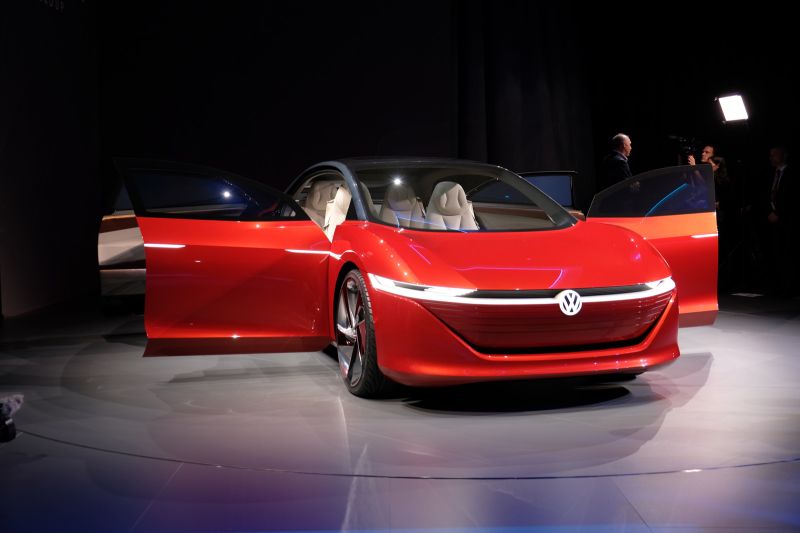 Automaker Volkswagen’s ramping up for its big EV push, with $25 billion in committed battery supplies and plans to outfit 16 factories to build electric cars by the end of 2022, up from three with that capacity in the VW stable right now. Thus far, Volkswagen’s focus is on battery suppliers in Europe and China, […]

Here’s How to Find the Best Dividend Stocks 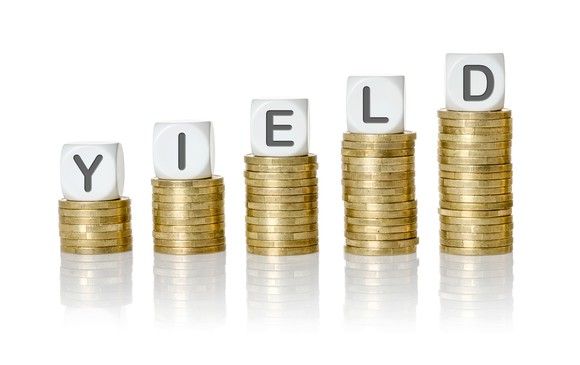 If you’re like me, you love dividend stocks. However, it’s easy to get caught up in the search for a big yield and miss the bigger picture of what makes a great dividend investment. So how do you find the best dividend stocks? It’s actually pretty easy to find a short list of great dividend-paying […]

Is Amazon Gunning for MercadoLibre? 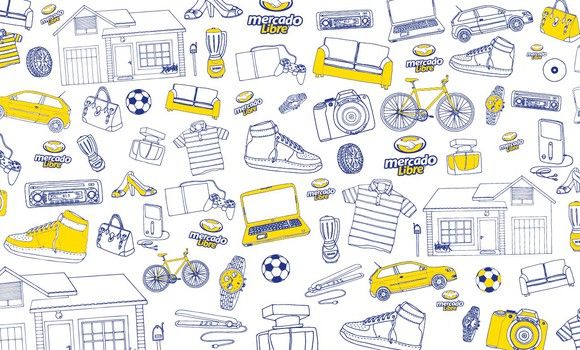 The last several years have been a source of both great challenges and triumphs for MercadoLibre (NASDAQ: MELI), the Latin American e-commerce leader. The company has dealt with political instability, hyperinflation, and currency devaluation in some of its key markets, but has continued to grow in spite of these setbacks. Even in the face of […]