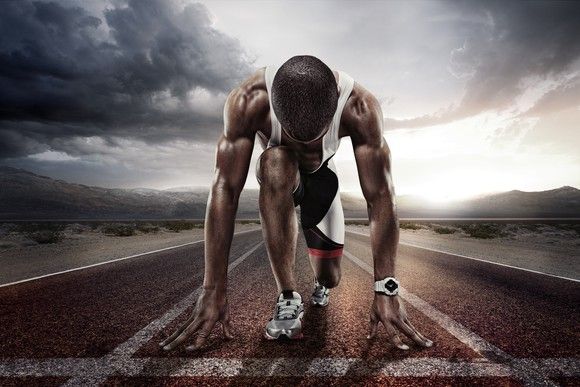 For the longest time, Under Armour (NYSE: UA) (NYSE: UAA) could do no wrong. It produced quarter after quarter of 20%-plus sales growth and seemed like it would eventually overtake the athletic apparel world. Then a series of decisions derailed the company: It began offering its wares at discount stores and investing heavily in wearable […] 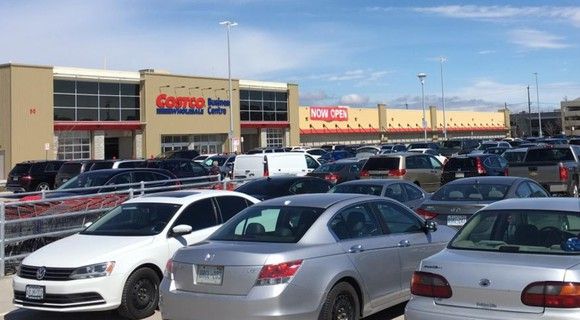 Costco Wholesale Corporation (NASDAQ: COST) and Target (NYSE: TGT) are two of the biggest retailers in the country. Together, they represent $125 billion in market value. Both companies exemplify the American big-box store, selling a wide variety of products from groceries to electronics to home goods, and both focus on higher-income, urban customers as opposed […] 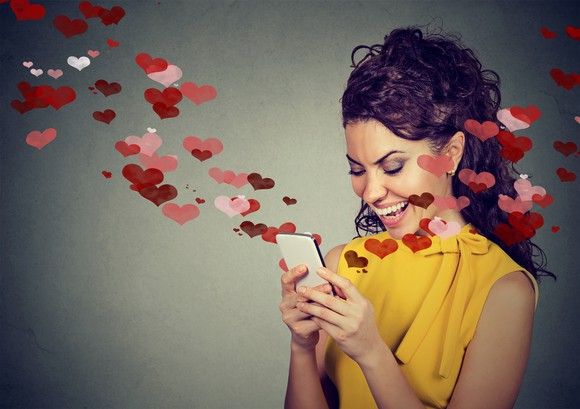 Social networking behemoth Facebook (NASDAQ: FB) is getting into the dating game. Earlier this month at its annual F8 developer conference, the company announced its plans to create a new dating service that would allow users to hopefully find romantic partners. The news has significant implications for dating service incumbents like Match parent IAC, which […] 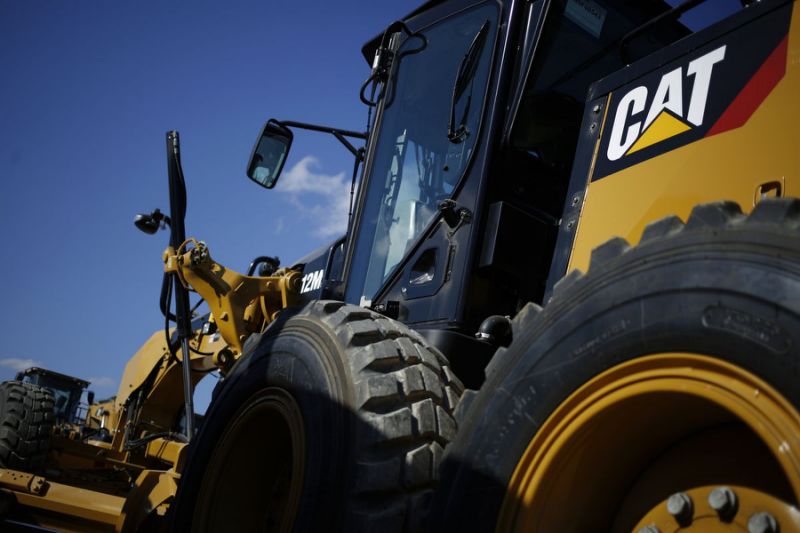 Caterpillar management said at the Wells Fargo Industrials Conference that the “high water mark” comment from the first-quarter earnings call wasn’t meant to suggest that markets are peaking. Shares rose as much as 1.3 percent in pre-market trading. “All we meant was that we had an exceptionally strong first quarter,” Caterpillar’s management added. Shares of […]

How to use Google Docs 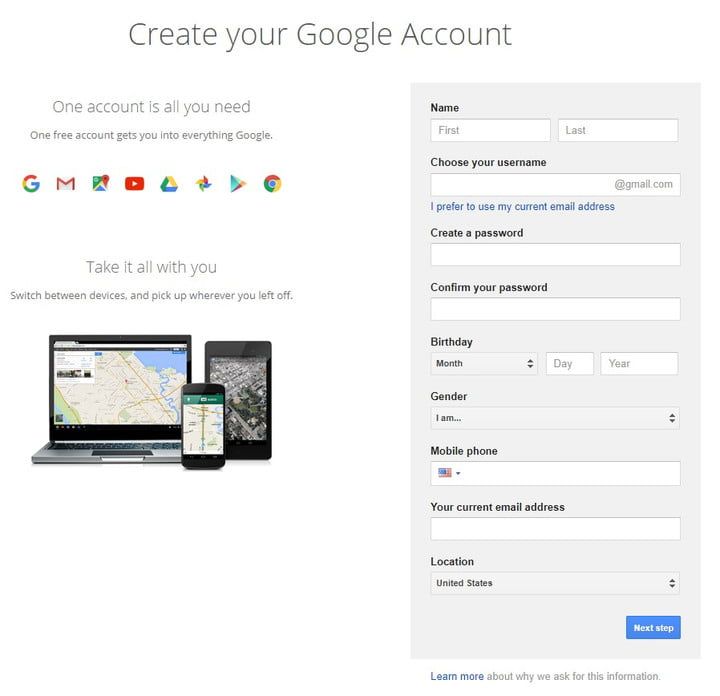 Whether you’re a student or a working professional, chances are you’ll need to use a document creation program at some point. Depending on your field, you may need to know one really well, or at least be able to utilize a few of its lesser-known features. Thankfully, unlike Microsoft’s renowned counterpart and some of the […]

Don’t get too comfortable! At Build 2018, Microsoft showed plans to change Windows 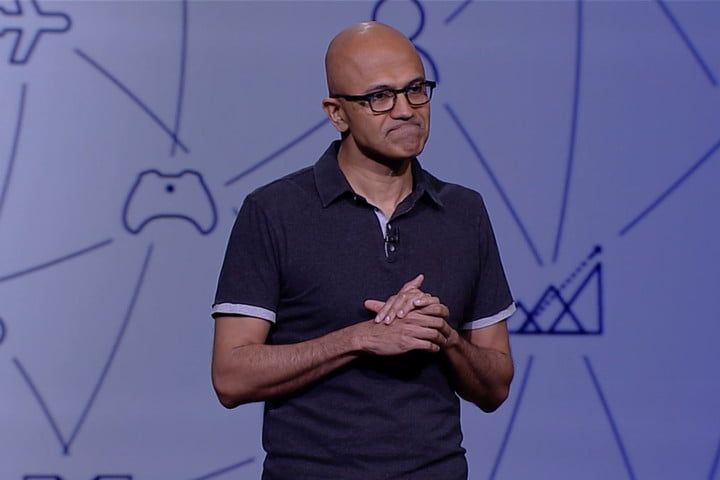 Microsoft’s annual Build conference for developers kicked off the week starting with a keynote provided by CEO Satya Nadella. He didn’t reveal any new hardware, but instead focused his presentation on solutions spanning from the intelligent cloud to the intelligent edge, the latter of which simply classifies everything we use ranging from smart thermostats to […]

Volvo is bringing Google Assistant to your car, even if you don’t use Android 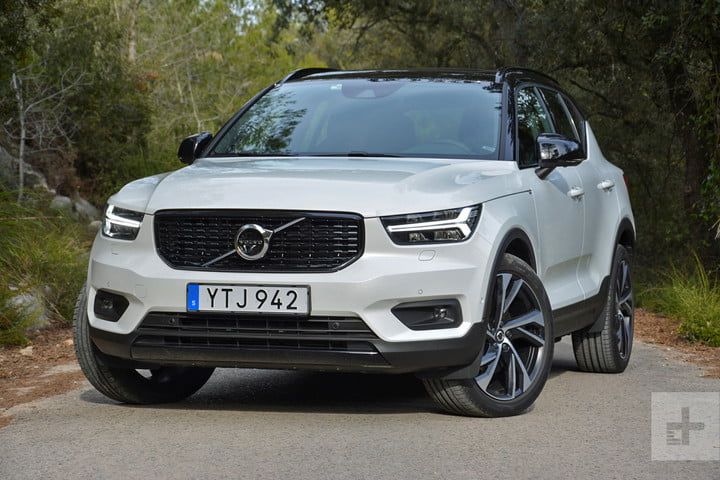 It doesn’t matter if you’re an iPhone enthusiast or part of the Android Army — if you buy a Volvo car in the next few years, you’ll have access to the Google universe, including Google Assistant, Maps, and the Google Play Store. Thanks to an ongoing partnership between the carmaker and the tech giant, Volvo […] 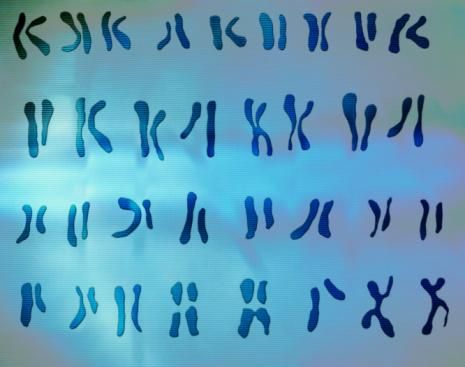 Scientists have discovered the first example of a gene that is only found in one sex and provides protection against cancers including an aggressive form of leukaemia. The gene is only found on the Y chromosome which, until today, was thought to only carry genetic information that leads to an embryo developing as a male, […] 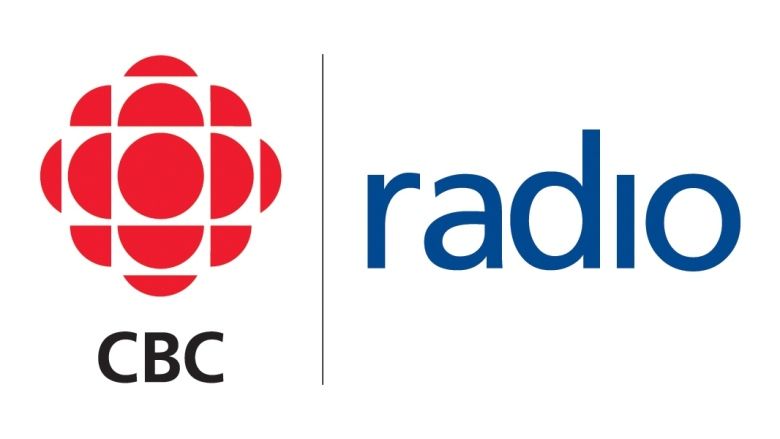 Starting tomorrow (Tuesday May 8), CBC is upgrading its radio transmission systems at its Sarnia, Ont. site. The work will last until May 19 and involves removing and replacing FM antennas and transmission lines. In respect of safety codes, radio service will be at reduced power or shut off completely at various times throughout the […] 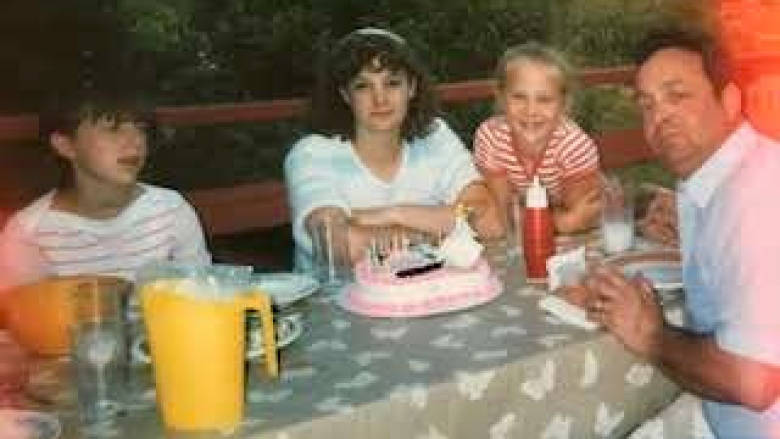 ‘I prayed to God all my life that I would find them,’ says Julie Holland Julie Holland, of Belfast, Northern Ireland, visited P.E.I. for just four weeks in 1987 and never forgot it. She took part in a program that brought 12 children from Northern Ireland — six Catholics and six Protestants — to the […]