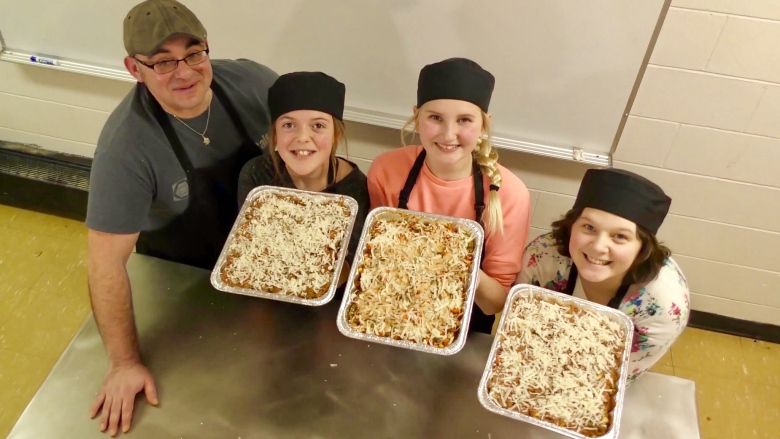 Boys and girls in the Cooking Together program at Georgetown School in P.E.I. are not only learning useful kitchen skills, they’re also showcasing their talents by feeding their families and fellow students — making everything from blueberry smoothies to pasta Bolognese. “On one day, three participants come to make healthy snacks for the whole school,” […] 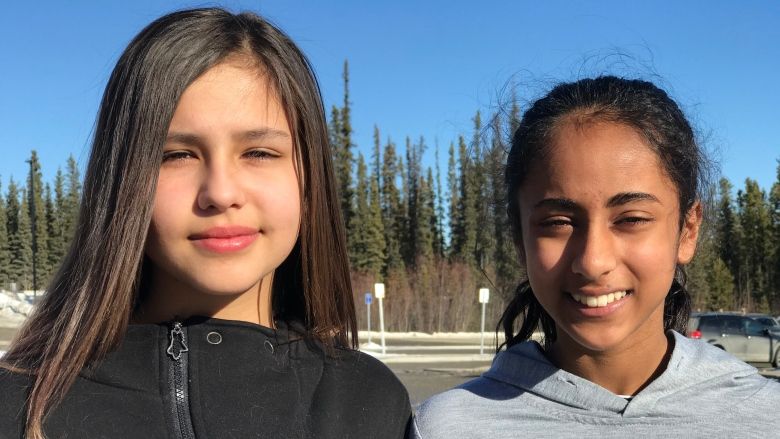 Elijah Smith Elementary School teacher Robin Fairburn was thrilled her class raised $170 in entries for writing poems, entered into a national writing contest Then, two of her Grade 6 students, Kiawna Leas and Samara Jacob, made it further — their poems made it into the top ten. “They’re absolutely thrilled that they were able […]

When he saw a stranger needed a kidney, he thought: ‘Why not me?’ 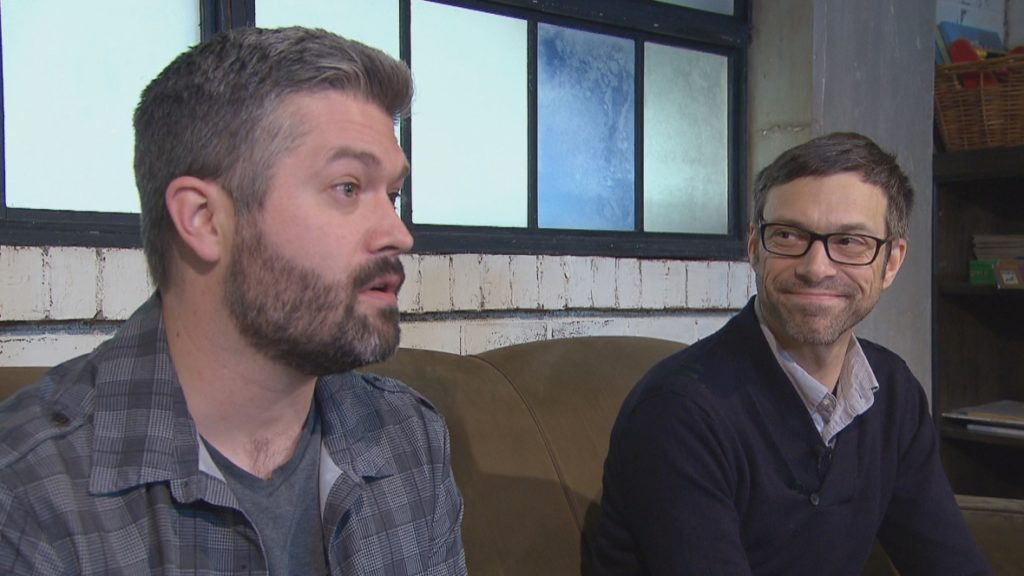 A Facebook post resulted in one man getting a new kidney and gave the other ‘an urgent sense of purpose’ It was a life altering meeting for two men in a Mahone Bay park who struck a one-way deal involving a kidney. It started last spring. Rob Edwards, a married father of two young boys […] 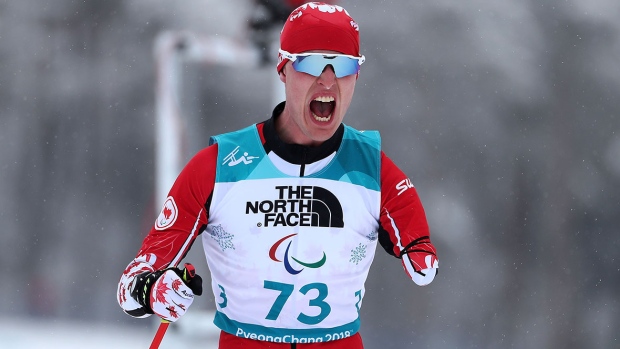 Canada loses controversial curling semifinal to China Canada’s Mark Arendz claimed the first Paralympic biathlon gold of his career by winning the men’s 15-kilometre standing race at the Winter Games in Pyeongchang, South Korea. The medal was the fourth of the Games for the 28-year-old from Hartsville, P.E.I., after earning silver and bronze in earlier […] 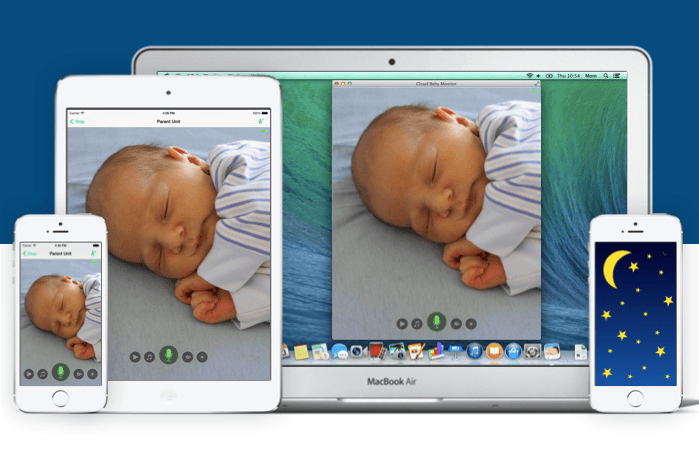 It’s not just computers that get hacked these days — researchers from Israel’s Ben-Gurion University of the Negreb are sounding the alarm on fundamental vulnerabilities in smart home devices. A new report in the journal Smart Card Research and Advanced Applications by school’s team at the Implementation Security and Side-Channel Attacks Lab found that it’s […] 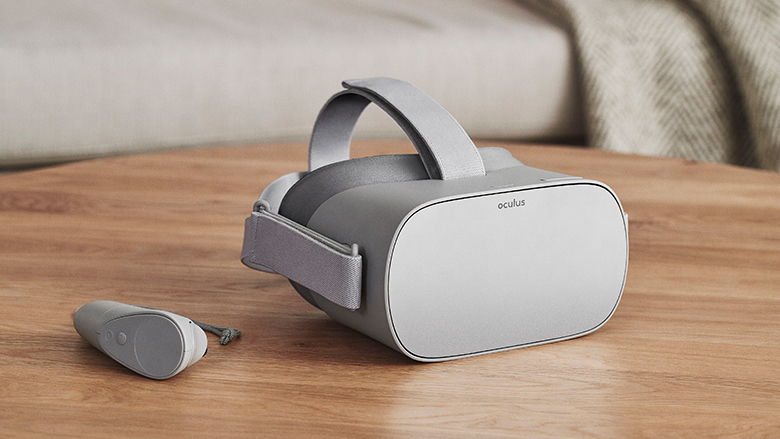 Last year Oculus teased its standalone “Go” VR headset saying it would go on sale for $199 early in 2018. Now Variety cites unnamed sources claiming that it will debut at Facebook’s F8 conference May 1st. That should provide the kind of stage Zuckerberg, Barra & Co. would like for their first mass-market virtual reality […]

‘My Tamagotchi Forever’ is an endless barrage of microtransactions 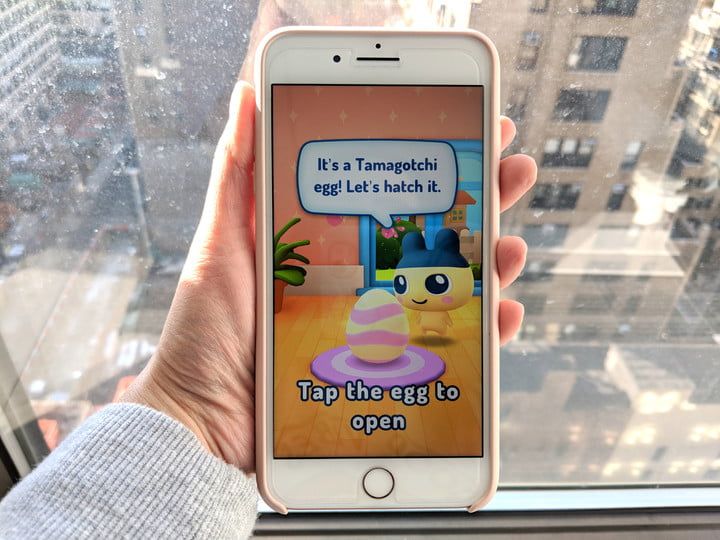 If you’re looking for a full-on blast from the past, look no further than My Tamagotchi Forever for iOS and Android. Since it’s now officially available worldwide — aside from Japan and China– you’re no longer required to carry around a brightly colored egg-shaped keychain to get your Tamagotchi fix. With My Tamagotchi Forever, you’re […]

NASA wants your pictures of clouds to verify its satellites’ data

NASA announced this week that it’s looking for some citizen scientists to help out with a project. Six orbiting instruments make up NASA’s Clouds and the Earth’s Radiant Energy System (CERES) project and they are used to study Earth’s climate and the role clouds play in climate change. But sometimes it’s hard for these instruments […] 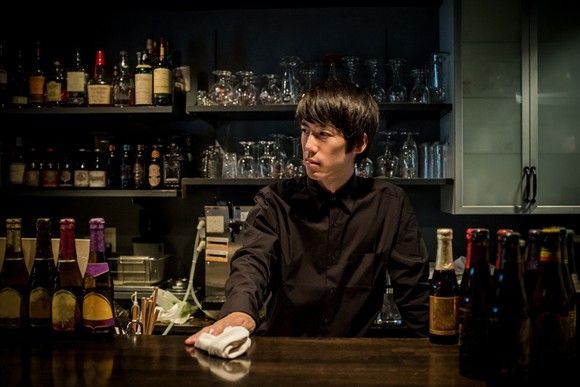 The Coca-Cola Company (NYSE: KO) drew much attention recently with the news that it’s entering the alcoholic beverage market in Japan. In a staff interview last month on the company’s blog site, Coca-Cola Journey, Coca-Cola Japan’s president, Jorge Garduno, disclosed that the beverage maker would soon release a Chu-Hi beverage in the Japanese market. Chu-Hi […]

Spotify Sets a Date for Its Stock to Go Public 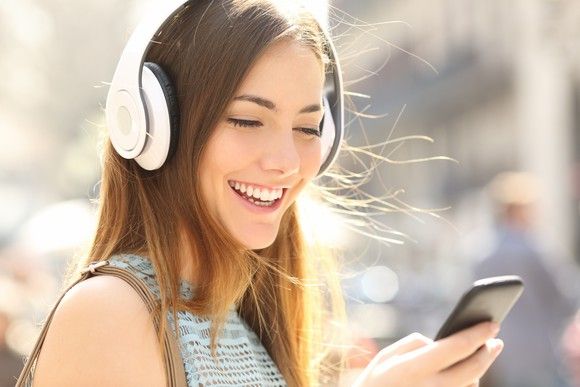 In a public webcast on Thursday, executives at Spotify said its stock will begin trading on the New York Stock Exchange, under ticker symbol SPOT, on April 3. The company’s direct listing of its stock comes amid significant momentum and heightened competition in streaming music. Will Spotify be able to fend off growing efforts in […]