The Ontario Securities Commission has approved Canada’s first blockchain exchange-traded fund (ETF), which is set to launch on the Toronto Stock Exchange next week. Harvest Portfolios, an independent Canadian investment management company, filed the preliminary paperwork for its Blockchain Technologies ETF (ticker: HBLK) in January, seeking to provide Canadian investors with the opportunity to buy […] 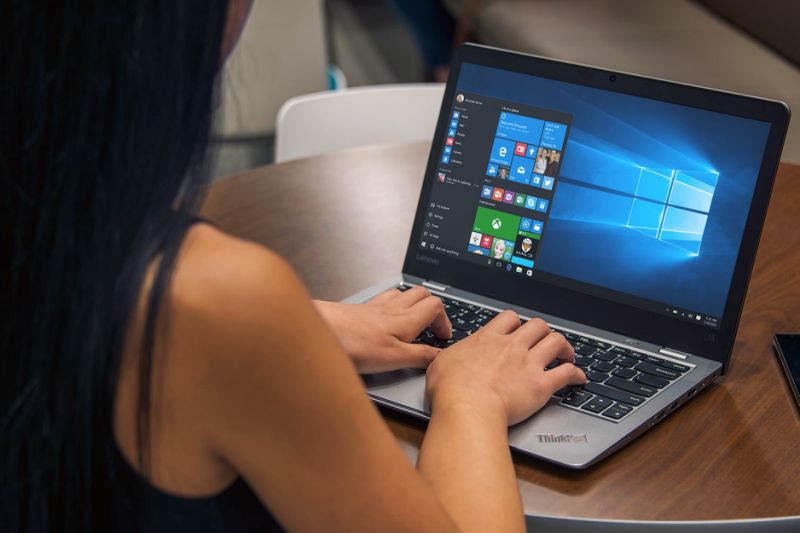 Microsoft’s latest internal project is reportedly a new pared-down version of Windows code-named Polaris. This new iteration isn’t a successor to Windows 10, not in the traditional sense. Instead, it’s an alternative operating system more like iOS or Chrome OS — a lightweight OS designed for devices like ultra-mobile laptops, 2-in-1s, and tablets. And according […] 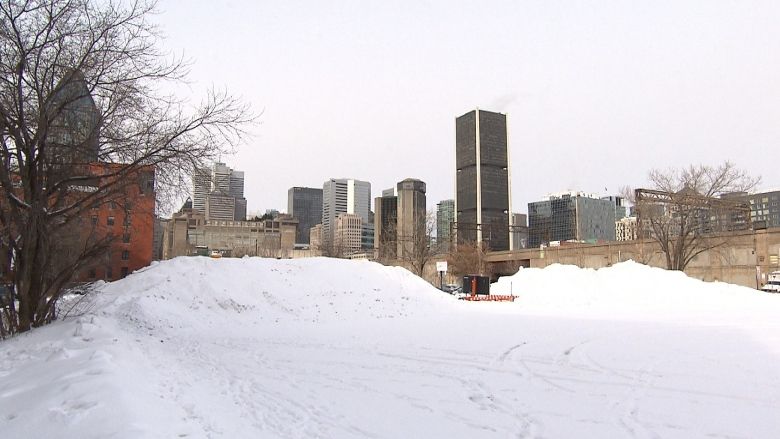 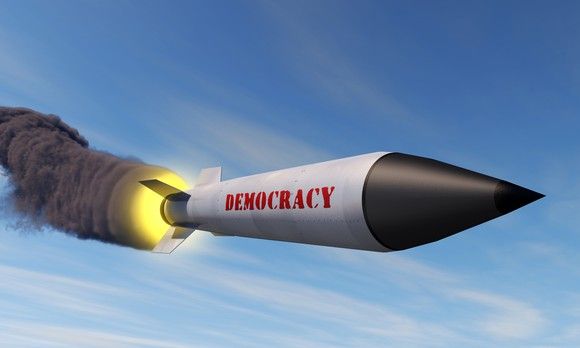 Ever since Hawaii’s false alarm about a non-existent North Korean nuclear missile attack last month, missile defense has been at the top of defense investors’ minds. Turns out it’s on the Pentagon’s mind as well. Over just the past two weeks, the U.S. Department of Defense has announced two multi-billion-dollar awards to defense contractors tied […] 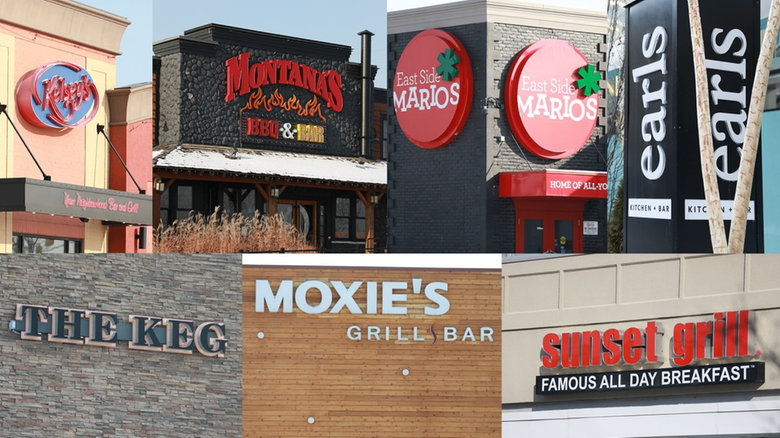 Higher percentage of servers’ tips being shared amongst other staff A number of popular Canadian restaurants have increased the amount of tips servers must share with their colleagues, CBC’s Marketplace has learned. And many servers say that money is being doled out to higher-paid staff in lieu of a raise. “Tipping out” is a common […]

Sprint announces it will commit to 5G coverage by 2019 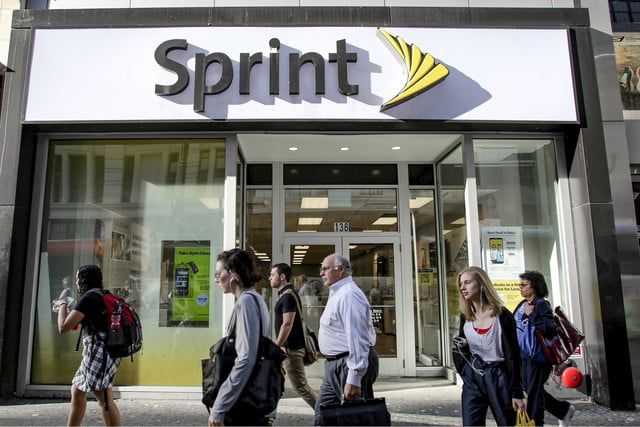 On Friday, Sprint announced that it planned to roll out a mobile 5G network in the first half of 2019. This would mean that Sprint would lag behind its rivals AT&T and Verizon, as mobile carriers have said they have plans to roll out 5G coverage later this year. This target date would be Sprint […] 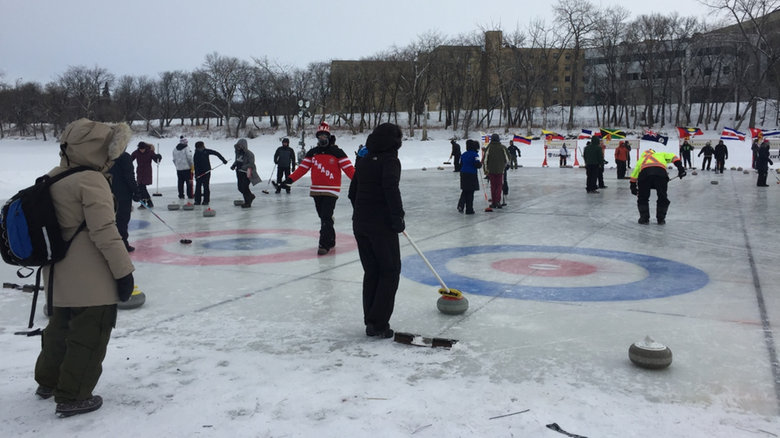 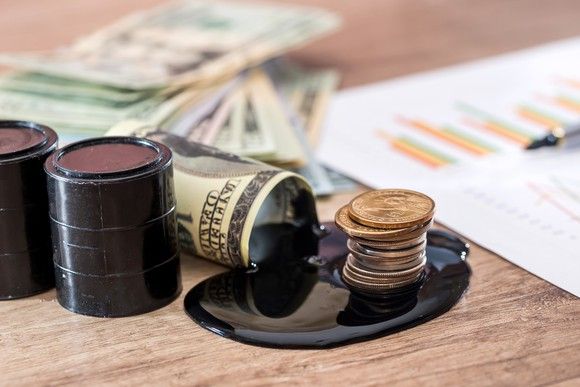 It seemed like every day in 2017 was full of despair for oil investors, as morning after morning went by with oil prices stubbornly stuck around $50/barrel. Then, toward the end of the year, prices began rising, and with it, hopes for — finally! — an industry turnaround. Now, it looks like every day in […] 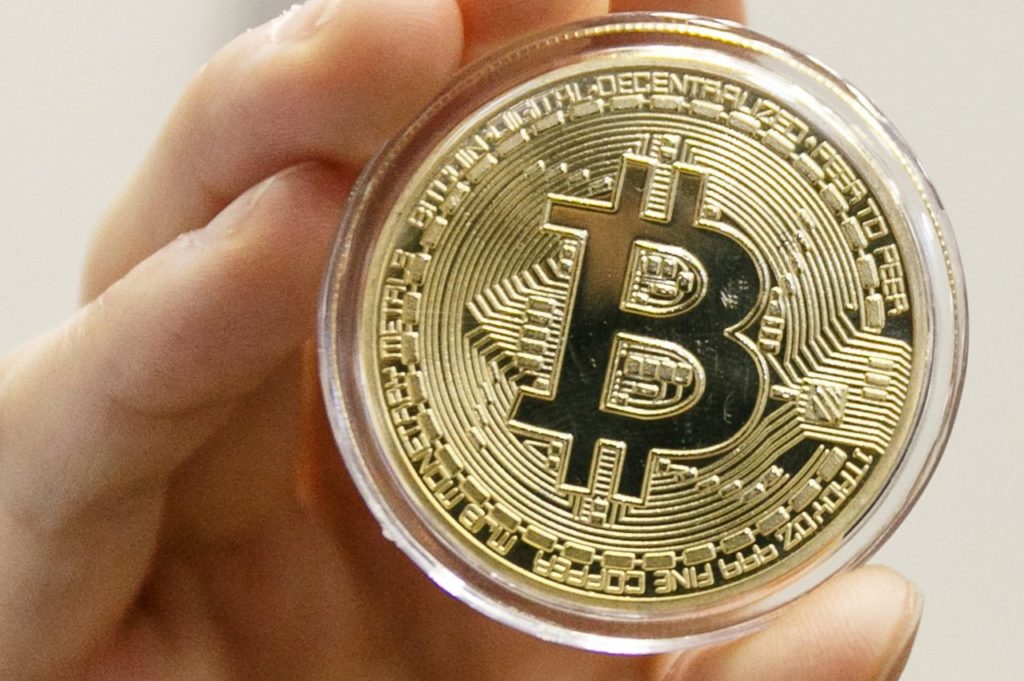 More credit-card issuers are ditching bitcoin. Three of the largest banks in the U.S. said Friday that they would no longer permit credit-card customers to buy bitcoin with their credit cards. The decisions were announced after a brutal week for bitcoin prices, which have plummeted more than 50% from their peak in December. Citigroup Inc. […] 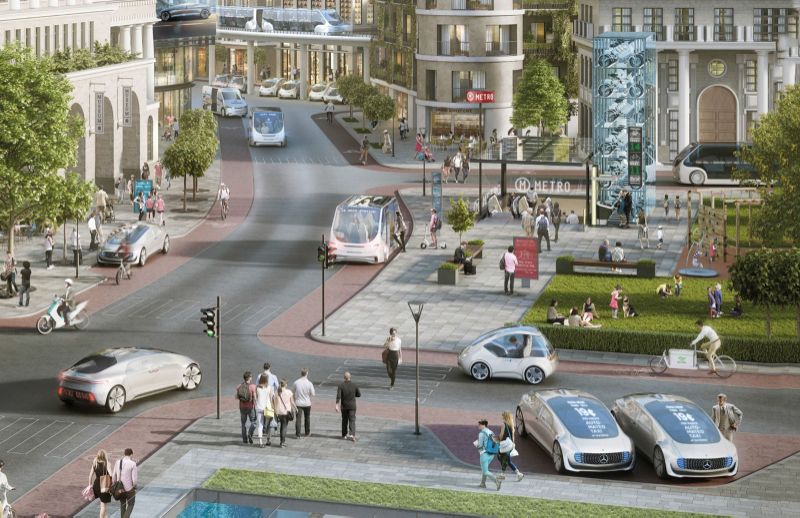 Mercedes (or rather, its parent Daimler) and Bosch aren’t far off from making their self-driving taxis a practical reality… in a manner of speaking. Bosch chief Volkmar Denner has informedAutomobilwoche that the two companies will put test vehicles on the road within a few months. He didn’t supply other details, but the mention provided a […]