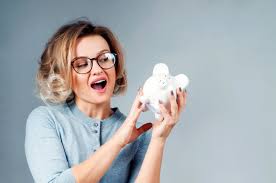 If you haven’t begun saving for retirement, you’re not alone. More than half of Americans have less than $10,000 saved for their golden years, according to a 2017 GOBankingRates study. However, being so far behind in savings does not doom you to poverty. Even if you are relatively far along in your work life — […]

Could These High-Flying Tech Stocks Start Paying a Dividend? 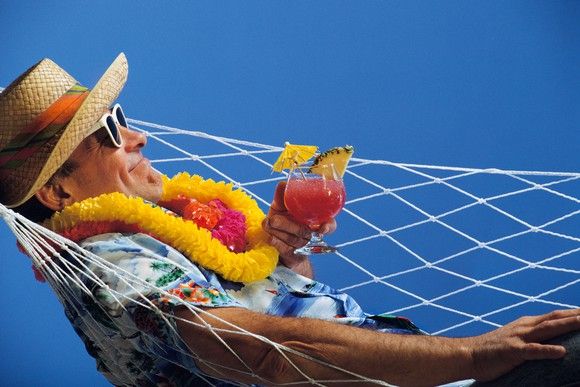 Many investors, young and old, love their dividends. And in the age of low-interest rates, many older investors are no doubt turning to dividend stocks for both income and growth. One area in which these investors may have a difficult time investing is the tech space. In the tech industry companies can be reluctant to […] 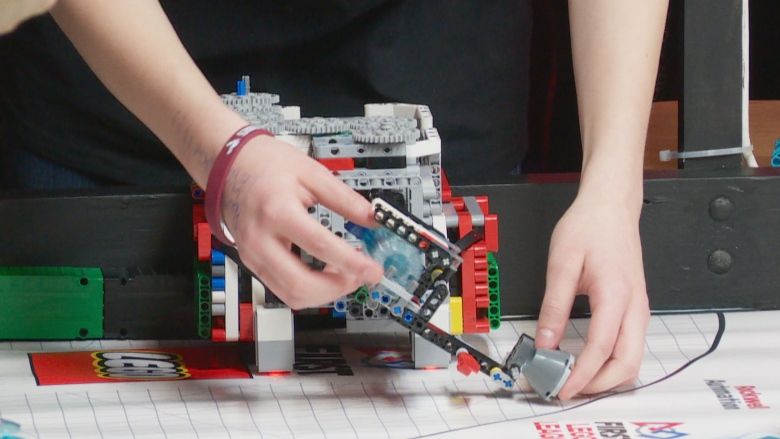 Robots and Lego make for a killer combination — one that hundreds of students made use of Saturday to put their problem solving skills to the test. About 500 students from across Alberta gathered at NAIT for the First Lego League robotics competition, where they were tasked with building and designing robots to take on […]

Computers are Getting Better Than Humans at Reading 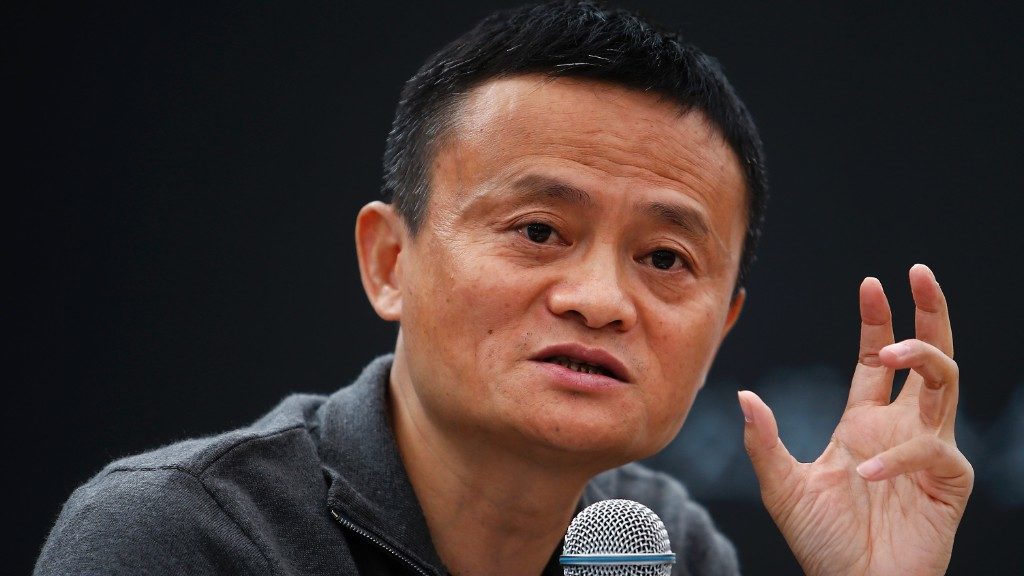 The robots are coming, and they can read. Artificial intelligence programs built by Alibaba (BABA) and Microsoft (MSFT) have beaten humans on a Stanford University reading comprehension test. “This is the first time that a machine has outperformed humans on such a test,” Alibaba said in a statement Monday. The test was devised by artificial […] 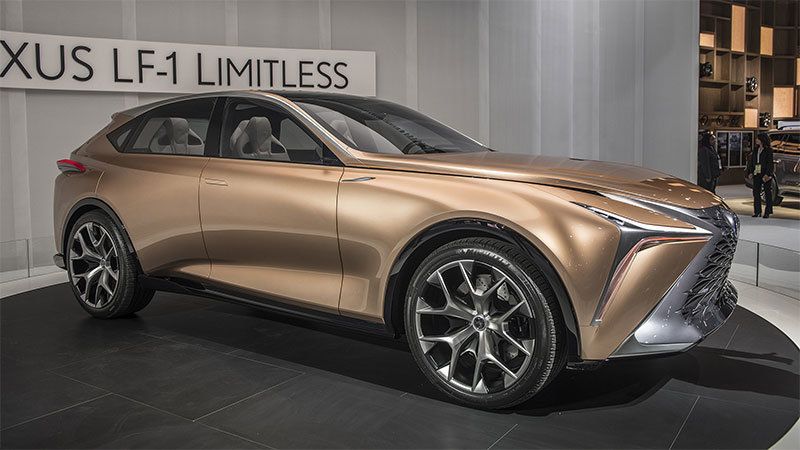 Many years ago, Mercedes-Benz counted many blue moons debating about and then hinting at a full-sized SUV, before the GLS-Class arrived in 2007 (known then as the GL-Class). After that, Audi and BMW each grabbed a gilded handle on The Waffler’s Cup, equivocating for years about a Q8 and an X7, respectively; both of those […]

GNC Shares Soar 50% After Bullish Outlook, But Analysts Have Reservations

GNC Holdings Inc. shares soared an eye-popping 51.6% in Thursday trading after the company gave a premarket profit outlook that exceeds expectations. But Deutsche Bank analysts warn that there could be trouble ahead for the health and performance-products chain. “GNC continues to face structural challenges, including greater competitive pressure within the vitamin/supplement category from both […] 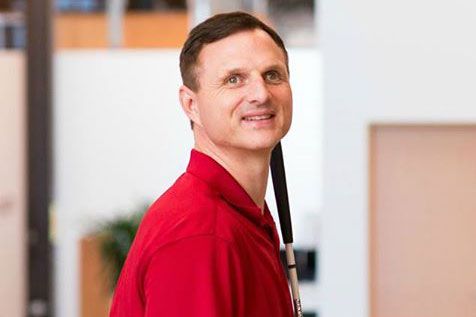 A Facebook team led by a blind engineer may hold the key to one of the most pressing problems on the internet: Screening images and videos for inappropriate content. “More than 2 billion photos are shared across Facebook every single day,” Facebook engineer Matt King said. “That’s a situation where a machine-based solution adds a […]

Disney Parks’ Most Coveted Jobs, According to Cast Members 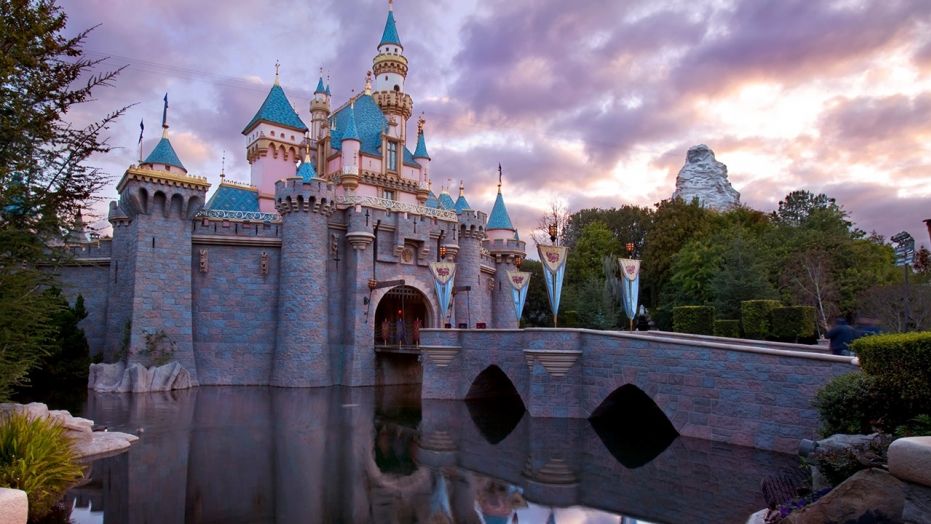 There’s so much you can learn from an Ask Reddit thread, especially if you’re a Disney fan. Users on a subreddit were asked what the best job at a Disney park is, and many park insiders had some advice for prospective applicants. It may come as a surprise, but the top comment on the thread, […]

This Beaten-Down Oil Stock Got Even Cheaper This Week — Is It a Buy or a Value Trap? 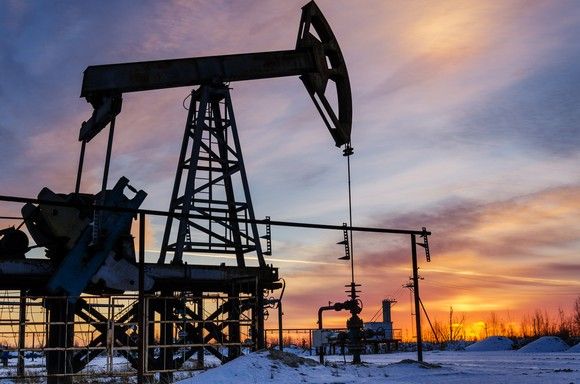 Shares of Canadian oil producer Pengrowth Energy (NYSE: PGH) fell about 14% this week, more than erasing its gains for the year. The stock is still down more than 40% over the past year, even though oil is up nearly 25%. That underperformance makes it seem like this beaten-down oil stock might be a good […] 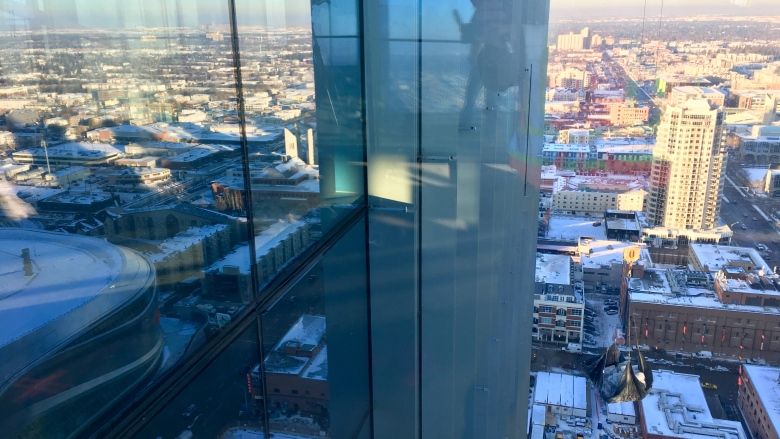 From Glen Scott’s corner office on the 22nd floor of the Bell Tower, he has a front row seat to the progress in Edmonton’s Ice District. “As you can see we’re inching along out there,” said the president of Katz Group Real Estate. Outside his window construction continues on a mixed-use skyscraper, which includes the […]