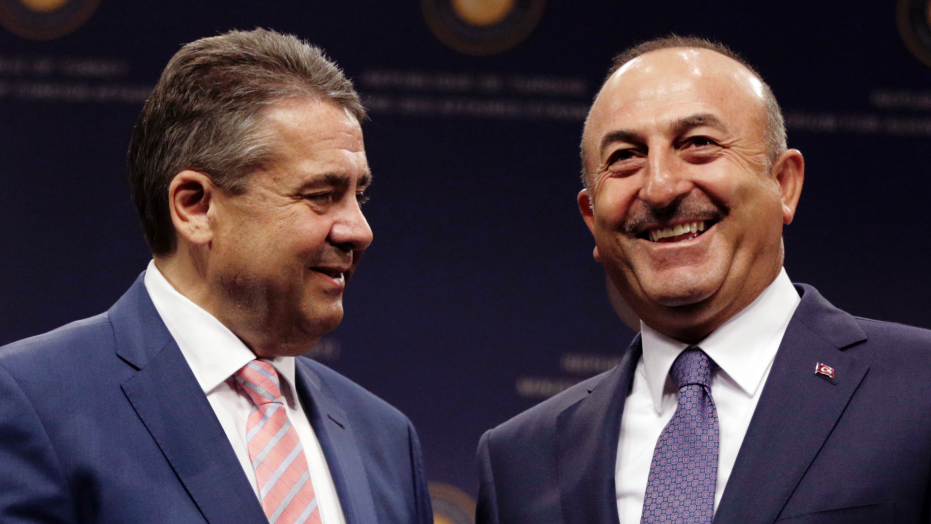 BERLIN – Turkey’s foreign minister says it’s time for a “new beginning” in relations with Germany as he prepares to meet his German counterpart following over a year of spiraling tensions between the NATO allies. Germany’s Sigmar Gabriel plans to host Turkey’s Mevlut Cavusoglu Saturday in his home town, Goslar. Among other issues, a major […] 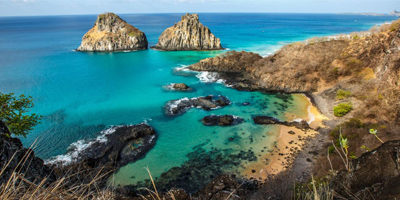 Unfortunately, miracles are hard to come by in this thing we call life, but if the opening of a sea turtle nest doesn’t make you a believer, precious little ever will. Projeto Tamar, the Brazilian organization dedicated to the plight of the native sea turtle, usually tries to keep the opening of nests on the […] 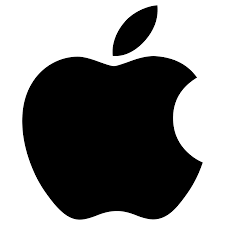 Apple set a new record for App Store sales on New Year’s Day, thanks to a 25 percent increase from the same day a year earlier. Consumers spent $300 million on apps on Jan. 1, the most for a single day since the App Store launched in 2008. It marked the end to a booming […] 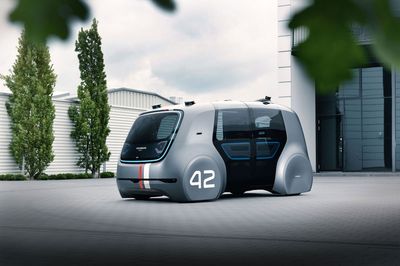 Three self-driving vehicle pioneers are taking their former big-name employers head-on with a pair of alliances that could shake up the car industry. Aurora — a startup formed by one-time executives from autonomous car projects at Google, Tesla, and Uber — will develop self-driving electric vehicles with Volkswagen AG and Hyundai Motor Co., the two […] 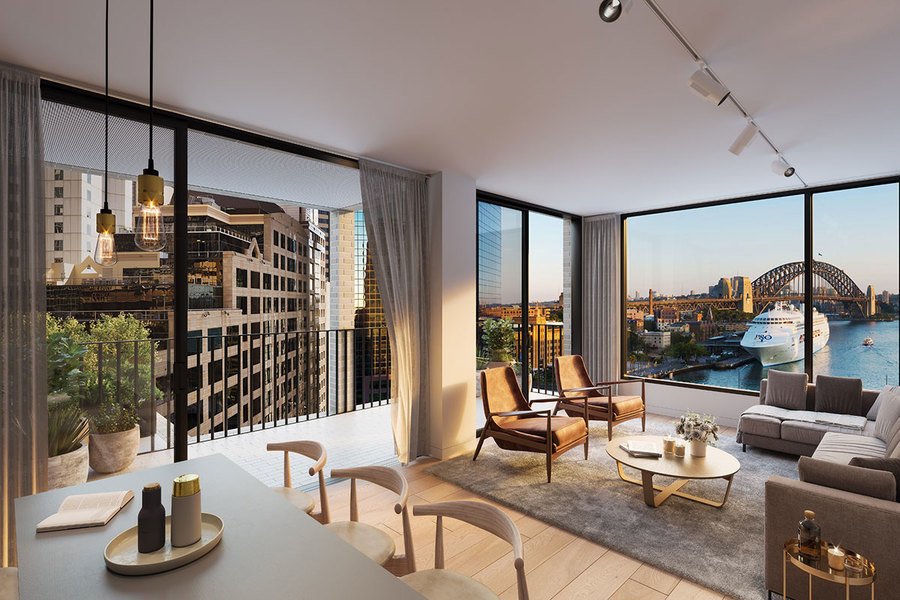 Zetian Zhang, known as “Milk Tea Sister,” bought the three-story penthouse in 2015 A Chinese internet sensation who became one of the country’s youngest billionaires is selling her three-story penthouse in Sydney for A$18 million (US$13.565 million). Zetian Zhang, 24, found sudden celebrity status as the “Milk Tea Sister” after an image of her in […]

Inspired by Segway – This Robotic Suitcase Follows You Around The Airport 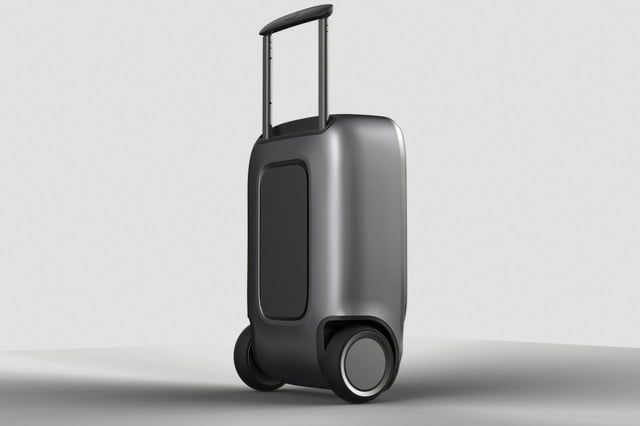 90Fun Want to bring a carry-on, but still walk through the airport hands-free? A China-based company is launching a new suitcase that followers travelers around, well, as the name implies, like a puppy. The 90Fun Puppy 1 (say that five times fast) is slated to launch in the U.S. at next week’s Consumer Electronics Show. […] 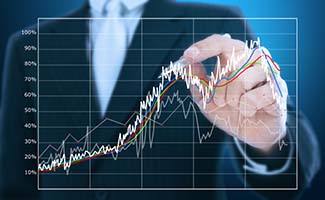 U.S. employers likely maintained a brisk pace of hiring in December while increasing wages for workers amid growing confidence in the economy, which could pave the way for the Federal Reserve to increase interest rates in March. Nonfarm payrolls probably increased by 190,000 jobs last month, according to a Reuters survey of economists, after a […] 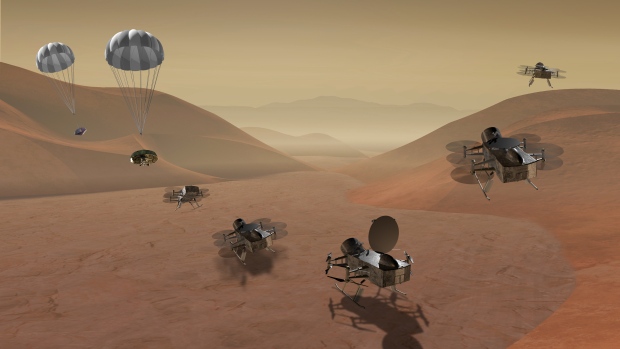 Winning mission would launch in 2025 NASA’s next robotic mission to a far-off world may be either landing on Saturn’s largest moon, Titan, or a mission to comet 67P/Churyumov-Gerasimenko that would return samples to Earth. The two finalists in the space agency’s New Frontiers Program were announced Wednesday afternoon in a teleconference. The Comet Astrobiology […]

The Nova Scotia government says 2017 was a banner year for attracting immigrants to the province, with nearly 4,000 newcomers calling Canada’s Ocean Playground home. By late October, 3,845 immigrants had settled here, said Immigration Minister Lena Diab. She expects that number to pass 4,000 when the full 2017 numbers are in. The top three […] 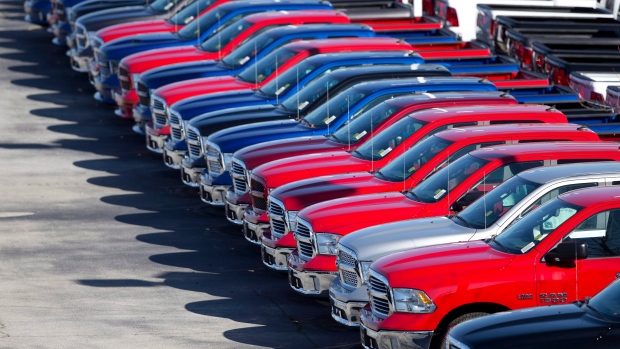 Canadian sales of light vehicles rose by 4.6 per cent in 2017, cracking 2 million units for the first time, thanks to record strength in truck sales. According to a report from DesRosiers Automotive Consultants, overall Canadian light vehicle sales, which include light trucks and passenger cars, hit 2,038,798 last year, up from 2016’s 1,948,895. […]