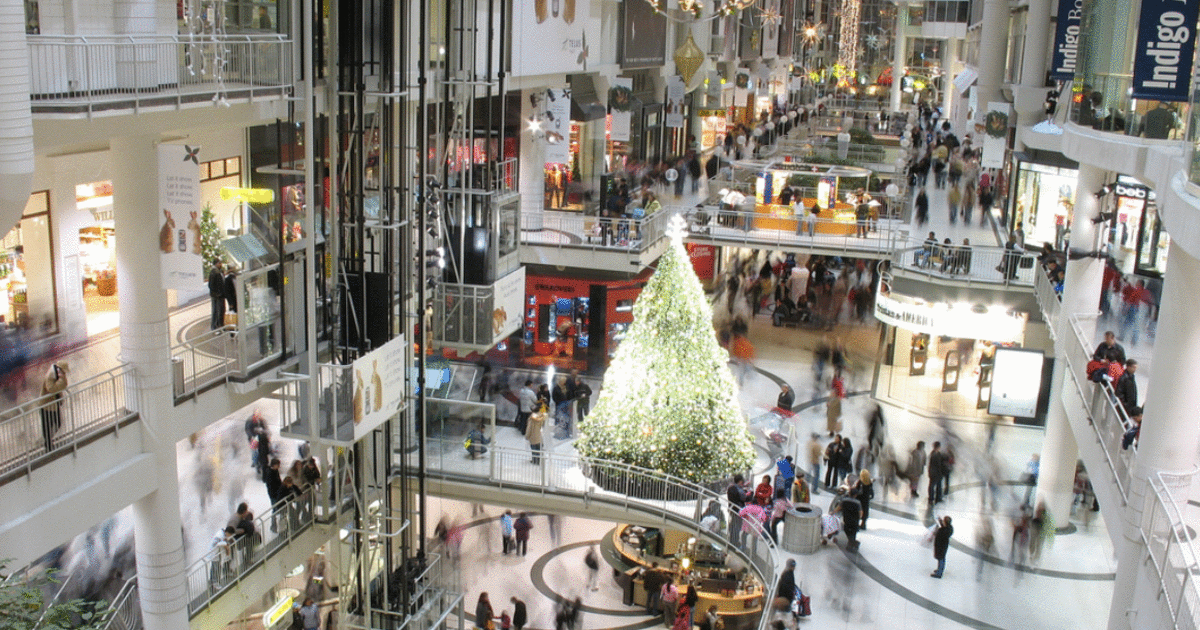 The rapidly evolving world of technology has made it so that practically anything can be possible if you give people enough time and money to create it. If you’ve watched an episode or two of Black Mirror though, you’ll know that this reality isn’t necessarily a positive one considering technology seems to never offer solutions without at least a few drawbacks nowadays.

The latest addition to the list of Black Mirror-esc technology that you probably had no idea existed, let alone was being used on you is actually found in shopping malls. That’s right, when you finally get around to starting your Christmas shopping this year, remember that there is the potential of a pair of digital eyes on you watching to see what choices you make. 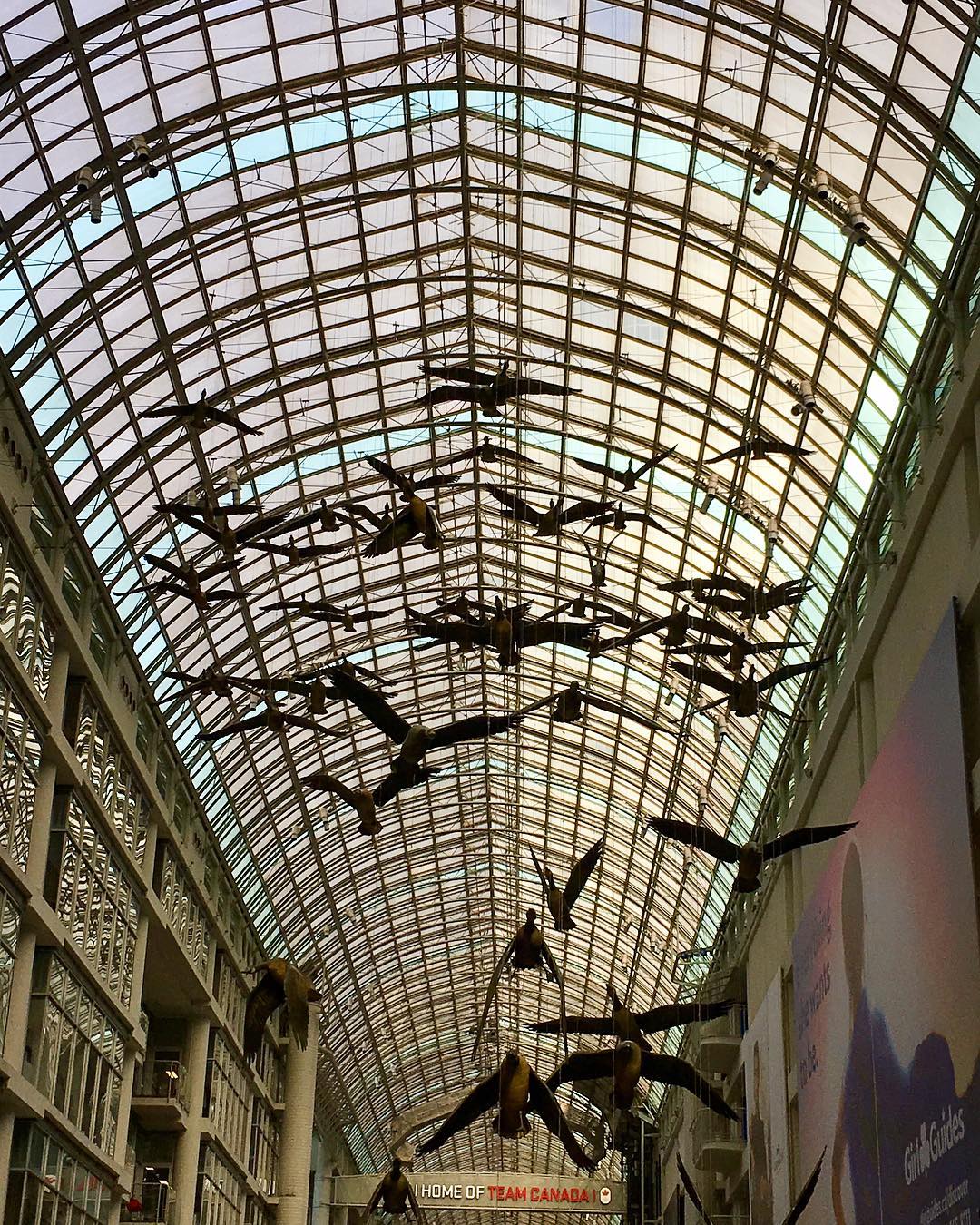 If you’ve been to a shopping mall as of late, specifically the Cadillac Fairview kind, you’ll probably have noticed that physical maps of the malls have now been switched out with large digital interactive interfaces. At the surface, it seems like a new and easy way to help shoppers get to where they want to go, and just another element of the much needed face lift many of the CF malls in Canada have received in the past few years.

Surprisingly though, there is a camera that is hidden on the interface that is only the size of a tiny circle that isn’t a regular seucirty camera, but one with facial recognition technology. 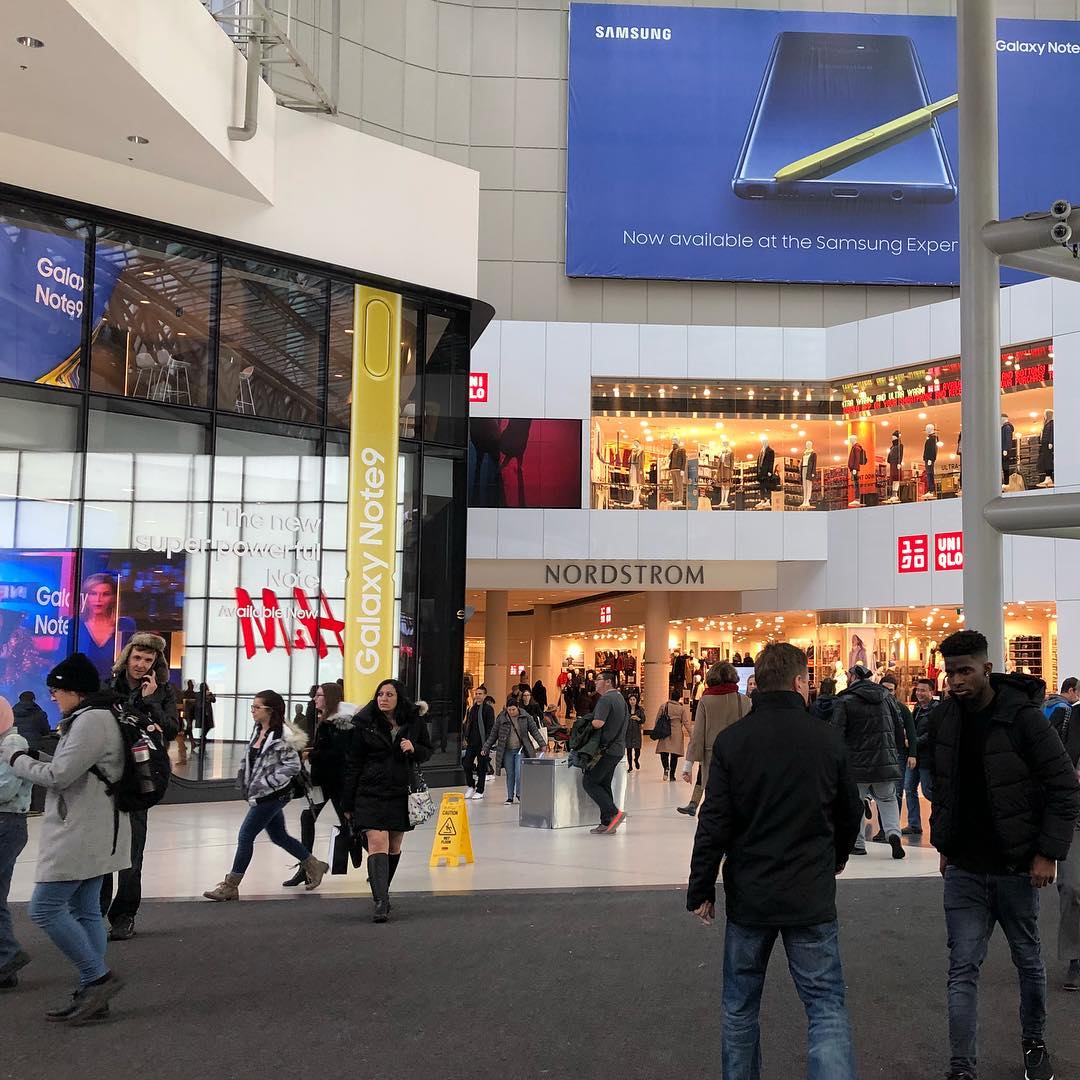 While shoppers continue travelling through the mall after visiting the map, technology installed throughout the mall is able to gather data related to their visit. Compiling information ranging from the shops that the person visited, how long they spent in them, their age, gender and in some cases even, their mood throughout their shopping experience.

This isn’t the first time facial recognition in Cadillac Fairview malls has been talked about considering the company landed itself in hot water after a Calgary shopper posted about the technology earlier in the year. As a result of negative feedback, Cadillac Fairview claimed they would stop using the technology in the two Calgary malls they own, but they refuse to admit whether the technology is still being used in the other 21 CF malls found in Canada. 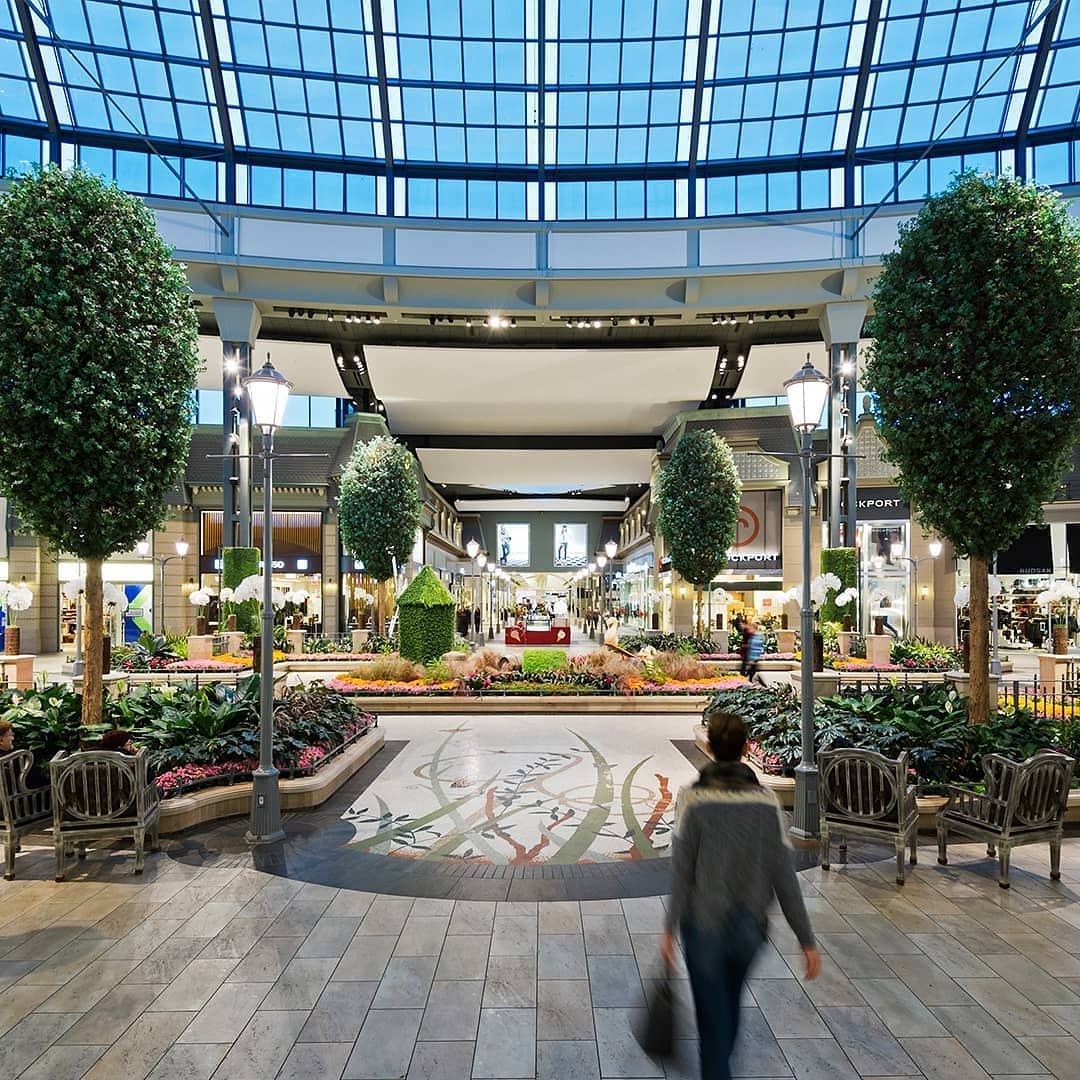 The idea of malls tracking our every move to compile data that will help their own performance is definitely a creepy thought, but when you think of how algorithms and data collection works with online shopping on the Internet, it isn’t all that different.

The main issue is that malls are leaving their customers in the dark on whether or not this kind of technology is present in their local mall. Especially considering that the basic CCTV security camera disclaimer that “these premises are video recorded” is general enough to apply to new technology, it makes it easier for malls to slide this kind of tech under the radar.

While we can’t say we’re surprised that technology has now weasled it’s way into the physical shopping experience, it’s definitely a creepy thought to think your decision on whether or not to buy a new sweater is being monitored. Since Cadillac Fairview has not elaborated on the other 21 stores they own in other Canadian cities, it’s unclear which malls in specific could be using the technology, but it’s safe to say you should assume you’re being watched the next time you go shopping.