3 Reasons You Shouldn’t Get a Side Hustle 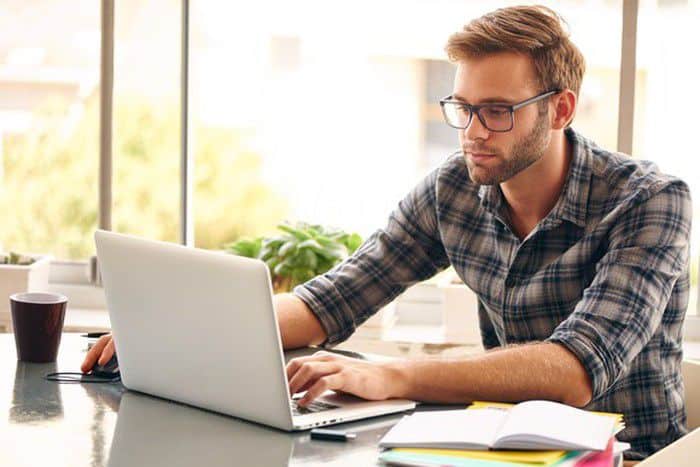 If it seems like everyone you know has a side hustle these days, you’re not crazy. As of last year, an estimated 44 million Americans of all ages were holding down a second job.

Now, there are plenty of good reasons to get a side hustle. First, the obvious: Having a second gig means getting the chance to pad your income and use that money as you see fit. Secondly, a side hustle can, in some cases, serve as a means of job security. If you lose your main job but have that secondary gig to fall back on, you’ll have a means of paying the bills (or at least some of them) while you look to replace your primary job.

That said, side hustles aren’t for everyone. Here are three scenarios in which getting a second gig might actually hurt you, not help you.

Pulling off a side hustle takes a fair amount of organization and time management. After all, if you’re working full-time, you’ll need to balance that second gig against your primary job responsibilities, plus those that come with your personal and home life. And if you’re the type who typically has a hard time staying on top of things, you might find that your side hustle is not only a source of stress, but something that hurts your career rather than helps it.

For example, say you take on some freelance graphic-design clients, but fail to meet their deadlines because you can’t manage that additional work on top of everything else you have going on in your life. At that point, those clients are apt to wind up dissatisfied, which could hurt your reputation in the graphic-design world and come back to haunt you later on. That’s why you’ll really need to be honest with yourself before taking on a second gig. If you don’t think you have what it takes to manage it, you may be better off giving up that extra cash.

2. You’re already on the verge of burning out

As humans, we can only do so much before the pressure of always being on hurts us physically and emotionally. If you’re struggling to keep up with work demands at your primary job, then taking on a second gig means putting yourself at risk of burning out completely. And that, in turn, could impact your performance at your main job and damage your health.

If you’re going through a particularly hectic (and stressful) time at work, you might consider tabling that side-hustle idea for a few months until things settle down. Similarly, if you have a lot going on personally, waiting to take on a second gig might help you avoid falling victim to burnout as well.

3. You’re better off putting in extra time at your full-time job

The goal of a side hustle is usually to earn extra money. But in some cases, you’ll do more for your income by working harder at your main job than by taking on an additional one. If your company, for example, awards generous performance bonuses, putting in a few extra hours a week at your full-time job might result in a windfall that exceeds what you’d otherwise earn from a side gig. Similarly, working harder at your primary job might put you in a better position to get a major promotion or raise, either of which might translate into a higher uptick in income than a side hustle would.

Taking on a side hustle is a great way to build savings, pay off debt, and have more money to spend and enjoy. Just be sure to ask yourself whether it’s something you can really manage, and whether it’s worth it financially, before moving forward.