The $25 Billion Mistake Americans Are Making Each Year 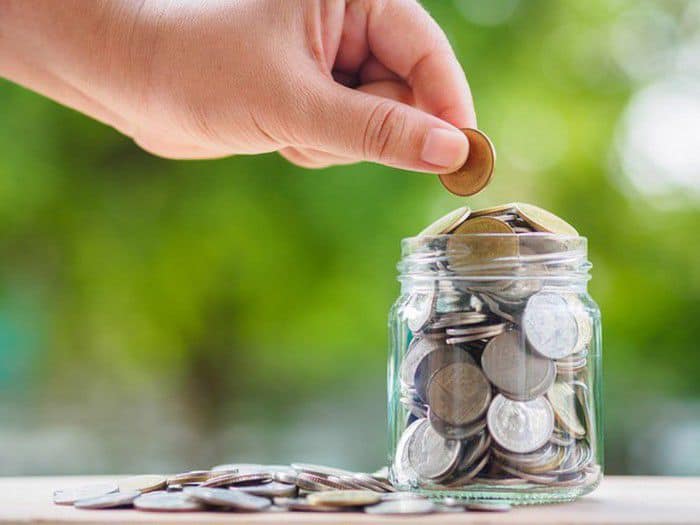 While it’s always smart to invest money you’re not using in the stock market, the best place for your near-term or emergency savings is none other than the bank. Still, that doesn’t mean you shouldn’t take steps to snag the highest possible interest rate on your savings.

Unfortunately, most Americans don’t do enough research when signing up for savings accounts and lose money as a result. In fact, 60% of U.S. adults don’t know the annual percentage yield, or APY, on their savings account, according to new data from Marcus by Goldman Sachs®. Furthermore, 56% of Americans have opened savings accounts without first seeking out more competitive rates. All told, savers are missing out on more than $25 billion in interest each year, and for no good reason.

It always pays to see what’s out there

The money you stash in a savings account most likely won’t see anywhere close to the same level of growth you’d get in a brokerage account. As such, you may be inclined to stick your cash in any old bank and call it a day. But that’s a mistake, because a little research could help you earn a much greater return on your savings over time.

Remember, on a short-term basis, it probably won’t matter much if you put your savings into an account paying 1% interest versus 2%. But over time, that difference could very much add up, especially when we account for compounding.

Compounding is the concept of earning interest on top of interest. As a basic example, imagine you put $100 in a bank account offering 1% interest annually. After a year, you’ll have earned one dollar, bringing your balance up to $101. The following year, you’ll then get to earn interest on that $101 instead of just $100, thereby helping you grow more wealth (albeit a very, very small amount in this example) over time.

Let’s see what might happen when we use a more substantial sum. Imagine you choose to house your $20,000 emergency fund in a bank account paying 1% interest each year. If all goes well and you don’t end up needing to use that money, then after 20 years, you’ll have grown that sum into about $24,400.

Now imagine that instead of earning just 1% a year on your money, you get an account that pays 2% interest annually. If you leave that same $20,000 in the bank for 20 years, you’ll grow it to more than $29,700. That’s a $5,300 difference, and one you can capitalize on by researching your savings account options before choosing a place for your money.

Of course, one thing you do need to keep in mind is that interest rates aren’t set in stone. Rather, they can fluctuate over time, for better or worse. Therefore, while researching your options initially is a good start, you should also check in to see what different banks are doing over the life of your savings window. It may very well be that you start out with a bank whose rate is among the most competitive, only to find a better option two years down the line. The key, however, is to seek out the best rates available rather than to blindly stick your cash in savings and call it a day.