Smart Speakers Are No Longer Just a Novelty 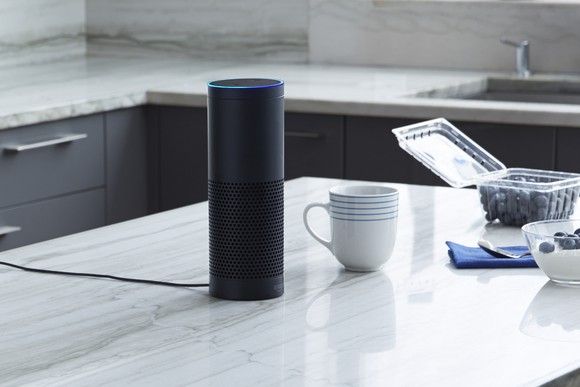 With the release of the Echo smart speaker in late 2014, a new category of tech gadgets was born. Powered by Amazon’s (NASDAQ: AMZN) Alexa digital assistant, the device combined the artificial intelligence capabilities of voice recognition and language processing with a rudimentary speaker for home use. The voice-controlled Echo quickly became a hit with […]

What to Watch When Procter & Gamble Reports Earnings 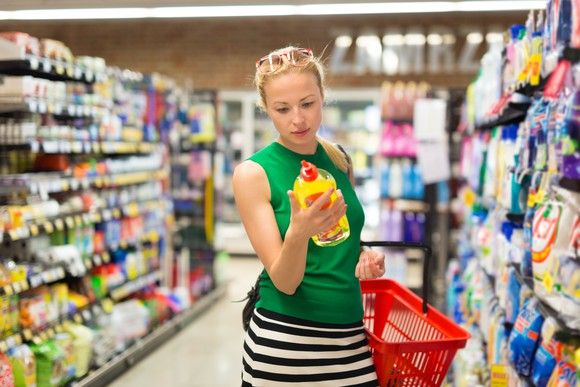 Investors don’t buy stocks like Procter & Gamble (NYSE: PG) with the expectation that they’ll witness exciting sales growth or soaring profits. Instead, traits like a diversified product lineup, stability, predictability, and dividend income make the consumer products titan’s shares attractive as an investment. But P&G can still surprise Wall Street every now and then. […]

Is bluebird bio, Inc. a Buy on the Dip? 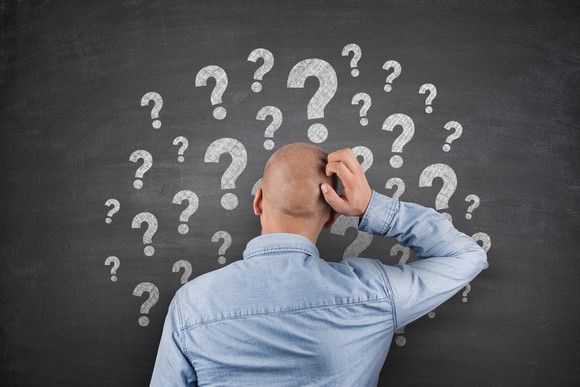 Shares of bluebird bio Inc. (NASDAQ: BLUE) have tumbled from all-time highs reached just a few weeks ago. That’s a little surprising when you consider this pre-commercial biotech is heading into the home stretch with not one, but three experimental gene therapy treatments that could be worth billions. Is the recent pullback an opportunity to […] 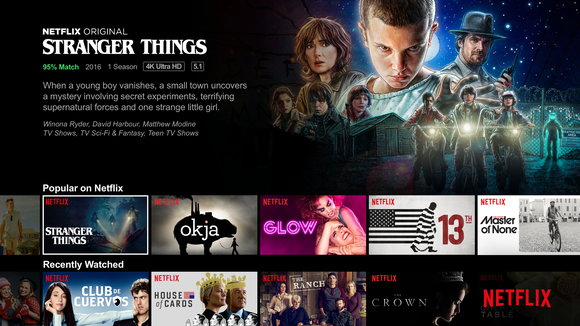 Zillow will flip houses on its own internet marketplace 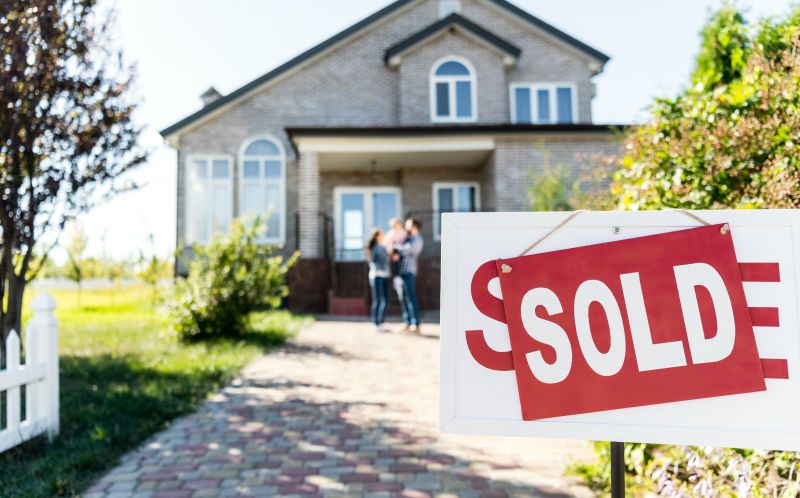 Zillow is no longer just a real estate marketplace that can help you find your next home — the company has decided to become an active participant in the field. In an announcement today, Zillow has revealed that it’ll flip houses in Phoenix and Las Vegas starting this spring. The company has teamed up with […] 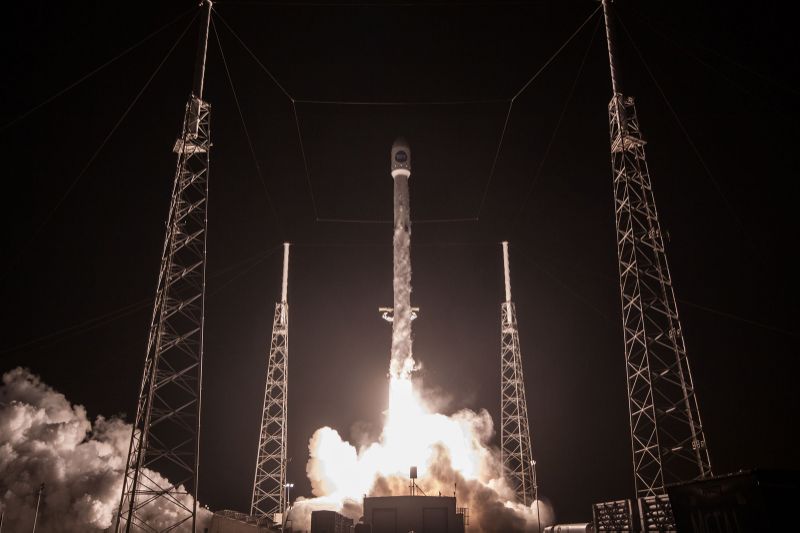 SpaceX ultimately wants to recover every stage of a rocket, not just the first, and it may resort to some unusual tactics to make that happen. Elon Musk has claimed that his company will try to take rocket upper stages out of orbital velocity using a “giant party balloon” — yes, he knows it sounds […] 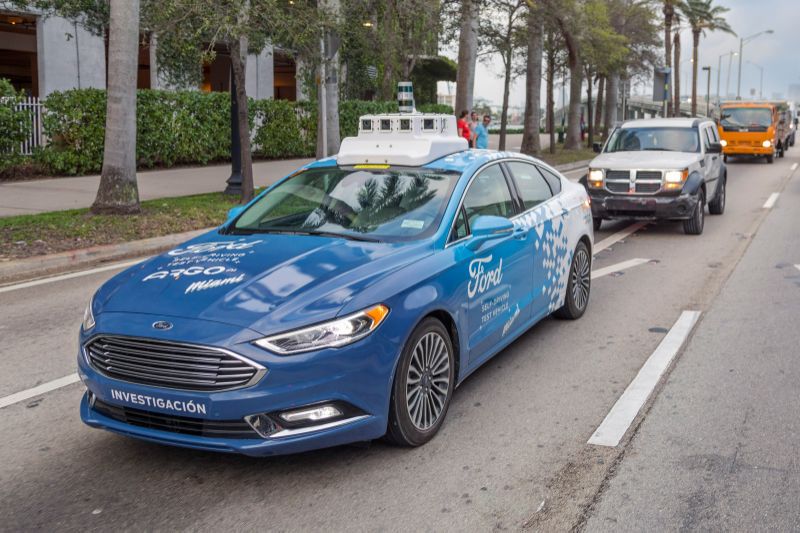 Ford hasn’t been shy about its plans for a self-driving car network in 2021, including its hopes of fielding a purpose-built vehicle that year. However, there have been questions about the size — will this be like the services we’ve seen so far, where one city gets a limited taste of the autonomous future? Thankfully, […] 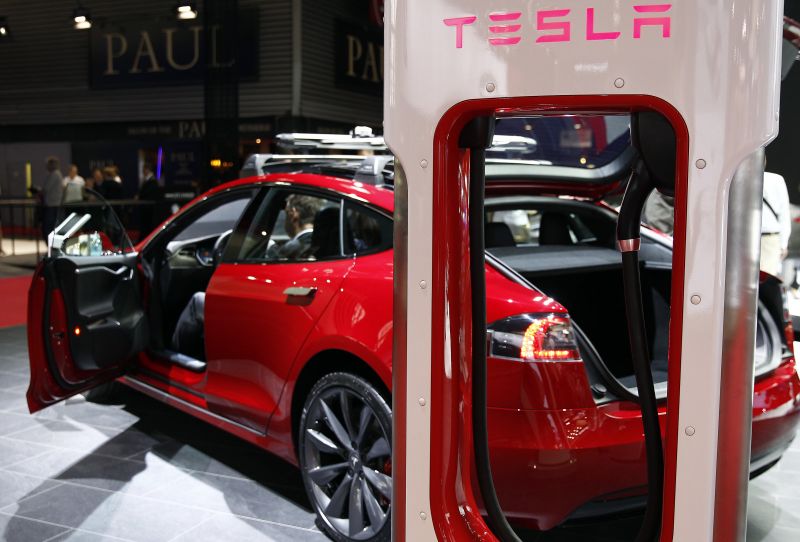 Dr. Breanne Everett makes smart shoes that can prevent injuries to diabetics’ feet A Calgary doctor and entrepreneur is a finalist in a prestigious U.K. innovation forum, for her business idea that helps prevent damage to the feet of people with diabetes. Dr. Breanne Everett is a top 12 finalist in the Pitch@Palace Commonwealth Competition, […] 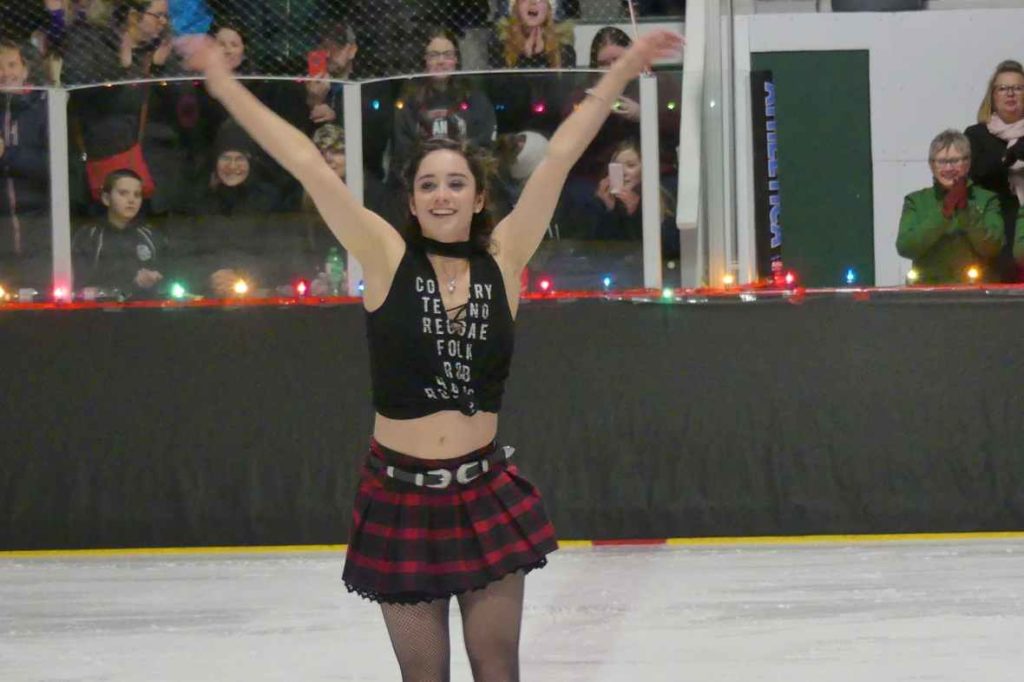 Young skaters surprise Karen Jones as she caps 10 years of coaching As Kaetlyn Osmond stood centre ice at the arena bearing her name in Marystown on Saturday, a crowd of young skaters watched with aspirations of one day being in the same position. More than 1,000 people — including the Osmond family — packed […]