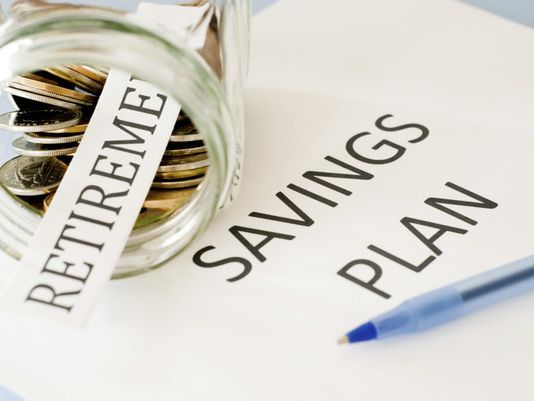 The optimism springs from the fact that 58 percent of baby boomers have some savings outside of retirement plans, and 52 percent of millennials are saving through a 401(k) plan, they said.

“These are lessons left over from the Great Recession, so there is some hope’ that Americans of all ages know they have to save, said Cathy Weatherford, president and CEO of the Insured Retirement Institute. “Young people still have a lot of work to do [to be ready to retire], but they have four or five decades to get there.”

However, that does not negate the fact that Americans on a large scale are not prepared for retirement, according to an IRI study released Monday in which 806 people aged 55 to 71 were surveyed.

Baby boomers, the youngest of whom are just a decade or so away from retirement age, have failed to plan adequately or save enough, according to the IRI report.

Some 42 percent of baby boomers have no retirement savings and, of those who do have savings, 38 percent have less than $100,000. Only 38 percent have calculated the amount they will need to retire.

“There also has been a slight increase in the number of people carrying credit card debt and in late bill payments,” said Bruce McClary, a vice president at the National Foundation for Credit Card Counseling. “Less than 20 percent of people feel very confident they can retire securely and 30 percent say they are not at all confident they can retire.” He was referring to numbers in the foundation’s 2018 National Consumer Financial Literacy Survey, which was released Monday and included more than 2,000 participants.

The executives noted that retirements are getting longer. Three-quarters of people who turn 65 will be alive at the age of 90 and nearly half will be alive at 95, said Tim Seifert, vice president and head of annuity sales at Lincoln Financial Group.

“Only one-third of Americans think they will be more secure in retirement than their parents were,” Seifert added. “They need to have a retirement strategy that will last 30 or 35 years.”

Longevity brings with it the challenge of providing for long-term health care, added Bill Nash, vice president of external wholesale management at Lincoln Financial Group. “Half of the people who reach 65 will need some form of long-term health care, [but] only 14 percent of advisors have had a conversation about long-term care with their clients. Advisors need to start talking about this more.”

Brandon Buckingham, vice president and national director of advanced planning at Prudential Annuities, said, “Retirement planning is a daunting task. People need the help of a professional financial advisor to do it successfully. No one product or strategy is going to be successful. A retiree will need various strategies.”

PrevPreviousSocially responsible investing is gaining in popularity. And it may help you make more money
NextThree money-saving birthday party tipsNext