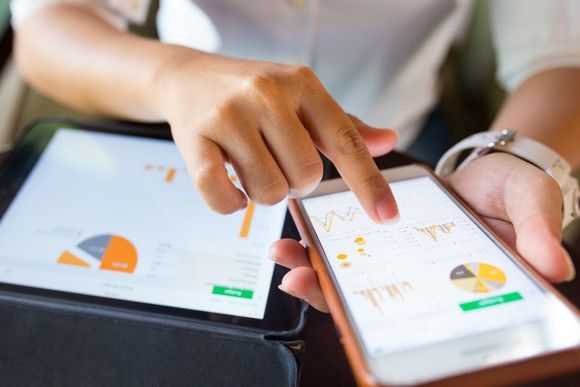 CalAmp Corp. (NASDAQ: CAMP) is a machine-to-machine (M2M) specialist that sells hardware and software solutions to companies that allow them to connect things like smart speakers and cars to the internet. The company’s bet that more and more businesses will want to bring formerly unconnected things online means CalAmp is growing into a smart play […] 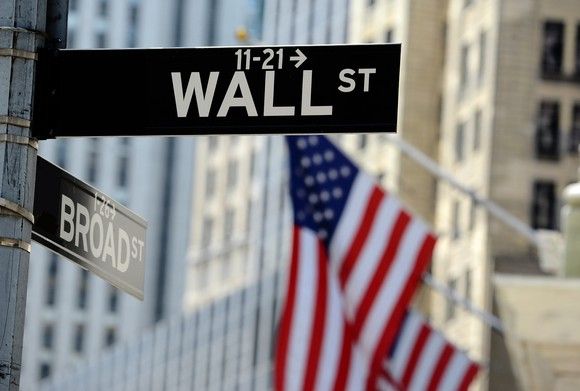 There’s an old saying that “success begets success.” Exceptions certainly exist, but there’s truth in the idea that it pays to be familiar with the rationales, methodologies, and actions of those who are consistently performing at a high level. That’s not to say that you should blindly replicate the moves of famous investors, but their […] 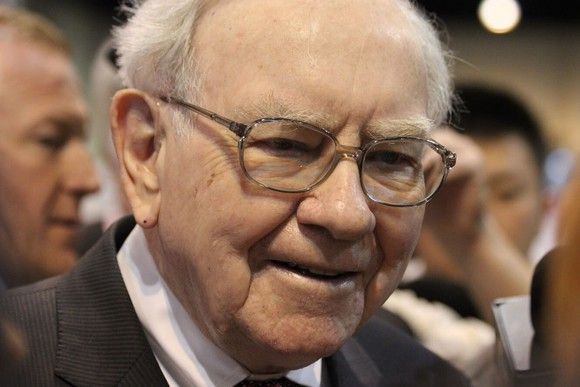 It would be fun to hear Warren Buffett, a noted ukulele player, strum and sing “My Way,” the old standard recorded by Frank Sinatra and Elvis. The legendary investor has certainly done things his way — and quite successfully. However, to paraphrase the song: Regrets, he’s had a few. Buffett has pointed out three of […] 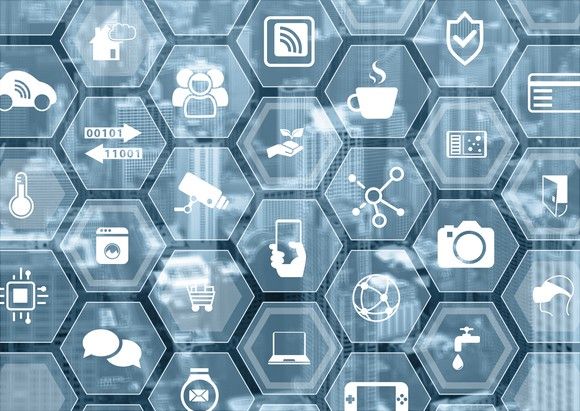 Ambarella (NASDAQ: AMBA) and Himax Technologies (NASDAQ: HIMX) shareholders have been on a roller-coaster ride for the last year or so as both companies try to build sales around new technologies. While one looks to have a brighter short-term outlook, the other looks better set for longer-term success. High-definition and computer vision Ambarella’s 2017 revenue […] 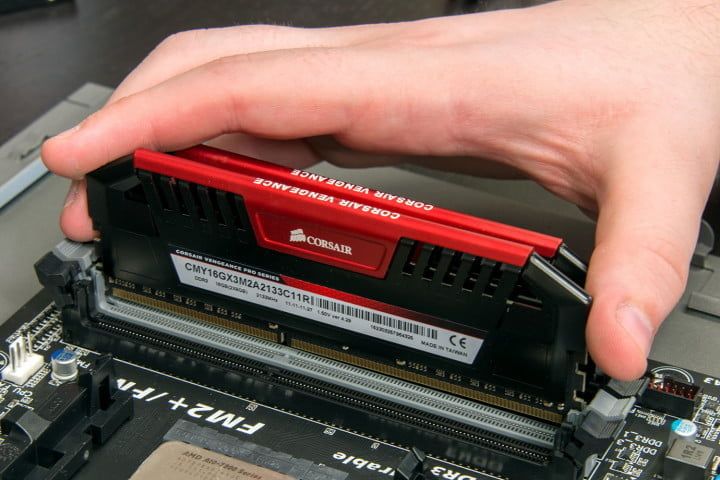 Random access memory, or RAM, is one of the most important components of not only desktop PCs, but laptops, tablets, smartphones, and gaming consoles. Without it, doing just about anything on any system would be much, much slower. Even not having enough for the application or game you’re trying to run can bring things to […] 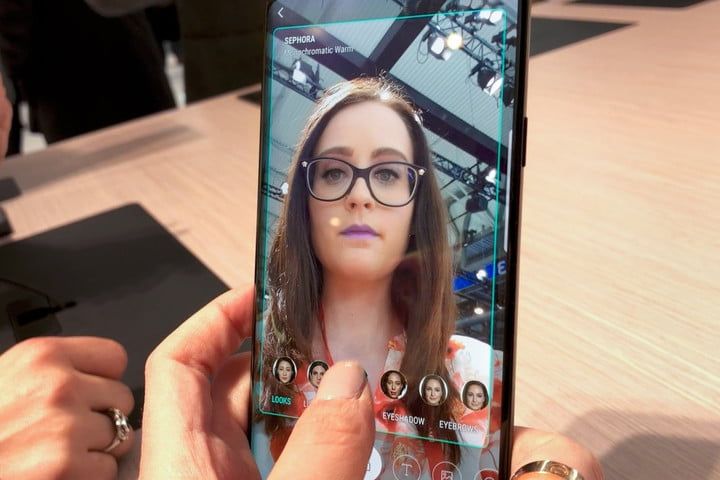 Cosmetics juggernaut L’Oreal has bought Modiface, the Canadian augmented reality (AR) beauty company that powers the makeup filters on the Galaxy S9‘s Bixby Vision. We’ve had our eye on ModiFace for some time now, since it first looked into the tech in December 2015. Interest in using AR to see physical changes on one’s face […] 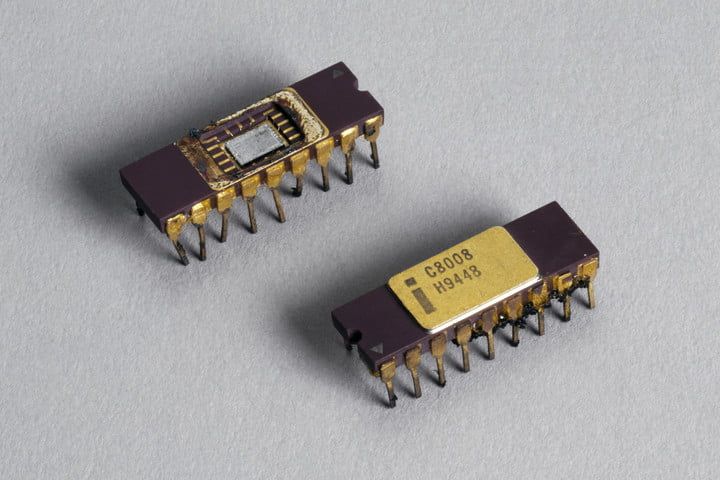 Why are modern computers so much better than old ones? One explanation relates to the enormous number of advances which have taken place in microprocessing power over the past several decades. Roughly every 18 months, the number of transistors that can be squeezed onto an integrated circuit doubles. This trend was first spotted in 1965 […] 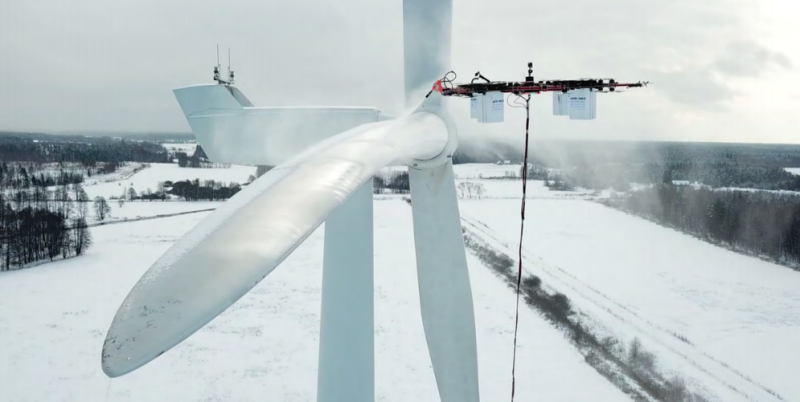 Enthusiasts will talk your ear off about the potential for drones to take over many of our dirtiest, dullest and most dangerous tasks. But most of the jobs we’ve actually seen drones perform are focused on the camera — from wildlife surveying to monitoring cracks on power plant smokestack. Aerones is working on something much […] 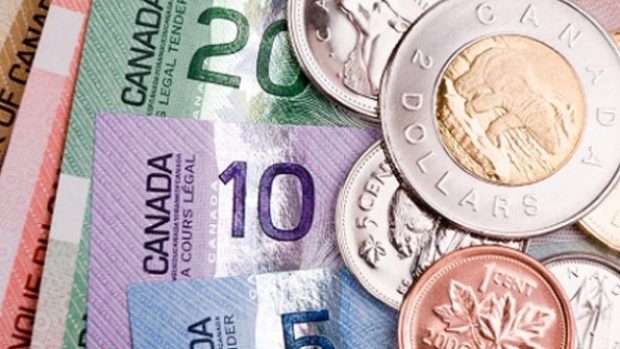 Dryden Native Friendship Centre and employment program for Treaty 3 youth among projects to receive support A total of 13 Indigenous initiatives across northwestern Ontario are receiving support from the provincial government to boost economic development in the province. According to a written statement issued Friday, the initiatives include the renovation of the Dryden Native […] 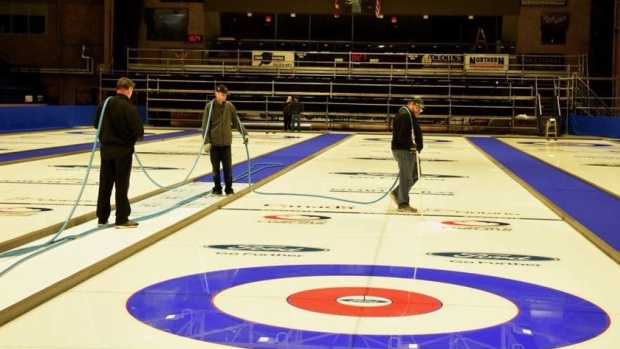 If you’re a curling fan, you may want to hurry hard to North Bay. The city is hosting the 2018 Ford World Women’s Curling Championship. It’s the first time North Bay has held the event. Canada is being represented by the Jennifer Jones rink based out of Winnipeg. Dave Bennett, one of the organizers, says […]