6 expert budgeting tips for IT leaders 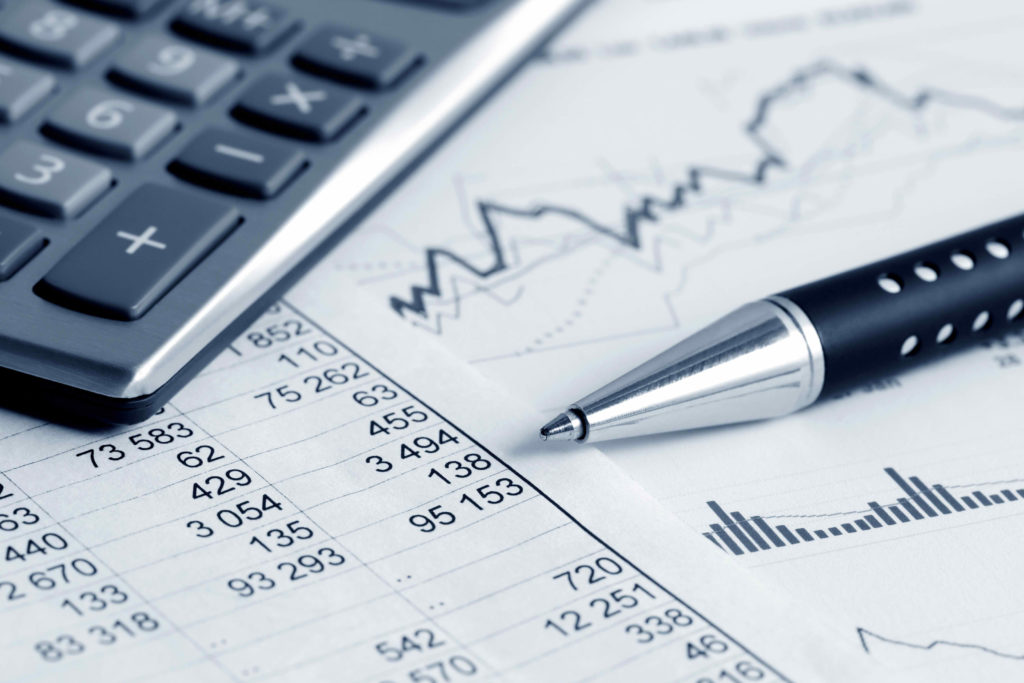 IT budgets must not only reflect short-term strategic plans but also drive innovation. Here’s how to ensure you’re delivering tactical IT and services that produce true digital transformation.

The IT budget says a lot about its owners: whether executives have a roadmap for the future and whether they’re willing to pay for it, whether company leaders value innovation or whether they still see technology as only a behind-the-scenes function.

So what then, does your budget say about you, your IT department and the organization’s vision for its future? How much of the budget reflects business-as-usual, and how much goes toward innovation and digital transformation?

Sure, budgets must reflect the company’s strategic plans for the upcoming year by allocating money to those projects deemed high priority based on business goals and objectives, says Larry Wolff, president and COO of Ouellette & Associates Consulting in Bedford, N.H.

But the IT budget can do much more than that, if it’s put together using the right questions and tactics, according to Wolff, researchers, consultants and IT leaders. They say CIOs can use the budget as a tool to drive more innovation, with the aim of delivering not just tactical IT but the kind of technology services that produce true digital transformation.

Kevin Sauer, CIO of Phoenix-based Preferred Homecare, takes a methodical approach to preparing his company’s annual IT budget, going through strategic planning sessions with his business colleagues and identifying priorities to best understand what tech-driven business initiatives need to be funded in addition to the more routine IT infrastructure and corporate services items.

“We start with KTLO” — the keep-the-lights-on spending — “and then ask what they want to do under improvements,” he says.

Once he has the numbers together, he compares his IT budget against what researchers report as optimal spending for companies based on size, industry and other factors — an exercise he started for the company when he arrived as CIO four years ago.

Sauer says he uses benchmarks to compare his budget against others but also so he can put IT spending in perspective for the CEO, his executive colleagues and the board — a strategy that has helped him boost funding for key initiatives.

“I came in with a plan and spending requirements, and because I took this practical approach, I got the money,” he says.

Back when companies ran their own data centers and invested heavily in IT hardware, CIOs had an easy go of separating capital spending from the regular operating budget. That delineation has blurred as IT’s mission shifted from maintaining infrastructure to delivering the technology that supports strategic initiatives, Wolff says.

As such, Wolff says more of the IT spend can go under capex, the advantage being that the company can delay the realization of those expenditures — an often attractive proposition for the company’s stakeholders.

Wolff has seen companies capitalize the money spent on developing critical applications as well as on upgrades and additions to existing software.

“It’s something that most CIOs didn’t know they could do,” Wolff says, adding that CIOs need to work with their financial counterparts to ensure their choices meet accounting regulations.

Shift spending to the business lines

In its 2017 “Worldwide Semiannual IT Spending Guide: Line of Business,” International Data Corp. finds that business units fund increasingly more of the corporate IT spend. In fact, IDC predicts that line-of-business technology spending will be about equal to that of the IT organization by 2020.

In fact, he says CIOs should encourage the lines of business to put more of the technology spending under their own budgets. Although the money ultimately comes from the same corporate purse regardless of which department accounts for the spending, CIOs who see business departments holding more of technology budget often see more successful IT initiatives, Yavar says.

He explains: The business executives who incorporate IT spending as part of their own budgets have more incentive to make sure those investments pay off. As a result, they tend to work more closely with the CIO and the IT team to develop key performance indicators and to measure against those KPIs. They are more motivated to adjust projects when they’re not meeting intended targets, which in turn leads to better results and higher ROIs.

Because CIOs don’t ever get enough money in their annual budgets to fund every item on their to-do lists, they have to make choices about what gets funded and what doesn’t.

Such beliefs will require CIOs to perform more critical evaluations of ongoing projects and operational costs. They’ll have to examine which items are delivering the best possible returns, and which they’re funding out of habit or because they’re someone’s pet project or because it once produced results.

Roswell-Jones acknowledges that CIOs can’t drop all such line items from their budgets, particularly if the technology still performs a needed function. But CIOs should make sure they allocate the minimum amount of money required.

“You might have to put some resources into them — you can’t kill them completely — but it’s the stars we should be investing more heavily in,” he adds.

Fund for the future

The IT budget should reflect more than the strategic needs of the organization for the upcoming year; it needs to also create a vision for three to five years. Leading CIOs do that by ensuring there’s money there for initiatives that lay the groundwork for the organization’s future state.

“Once you have a clear idea of what the future looks like, then you know what you need to look like in one year and you can invest accordingly,” Roswell-Jones says.

Yet, he and other consultants say CIOs still feel pressure to cut costs to keep spending low and, as a result, tend to have most (if not all) their budgets focused on the most immediate spending requests and more tactical projects.

While those pressures won’t change, Roswell-Jones advises CIOs to fight for more research and development funding.

“If you’re a company thinking about how digital will disrupt your business or your market and you’re not putting money aside for those transformation projects, then you’re not doing budgeting properly,” he says.

But allocate funds to fix the past

Most companies are strapped with overly complex legacy environments that use up more resources than their business value justifies, says Rudy Puryear, leader of the global IT practice at Bain & Co.

Yet many IT budgets contain inadequate funds to fix legacy problems, he says. Rather, they exclusively fund, first, keeping the lights on and, second, only those projects that fulfill the most immediate business needs.

Organizations with that approach will wake up one day to realize that their environments are at end of life, leaving them with unacceptable risks and a need to scramble to fix the problem.

“What we believe is best practice is not to let it get to that. So you start with a certain amount of budget every year for addressing the problems with legacy, the complexity problem, the need to modernize, making sure you’re not approaching end of life with too many of your assets,” Puryear says.

CIOs should fight the “tyranny of the urgent,” whereby the most pressing needs get all the attention, he says, and instead sell the CEO and the board on the need to budget money to modernize.

Puryear recommends following a strategy he has seen successful CIOs use, whereby they sell the costs of modernization projects to their CEOs by showing how such work will drive out unnecessary costs.

Puryear advises CIOs to negotiate with CEOs to take back part of the money saved through modernization and the creation of efficiencies. Then the CIOs can reinvest that money in other modernization projects, thereby creating an even leaner, more productive IT department.

PrevPreviousWould Cancelling All Student Debt Help The Economy?
NextCheck Out These Tips To Enable You Budget Well Before Starting A familyNext