Where Americans are putting their money right now 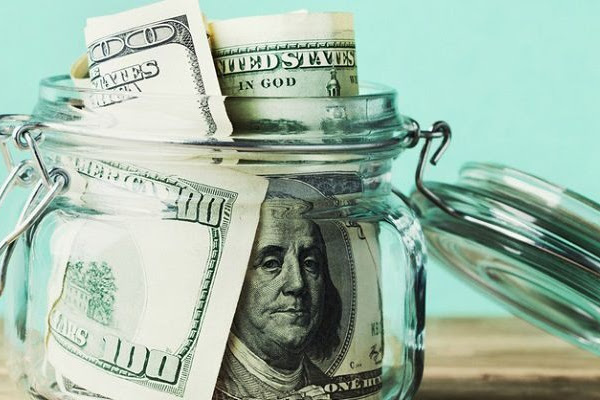 Stocks have long been a favorite investment for Americans, but according to a new survey, they are putting their money elsewhere. Despite stocks’ great long-term returns averaging about 10 percent annually for decades, Americans are turning to real estate. Years after a housing crash that left the economy hurting, many Americans still see real estate […] 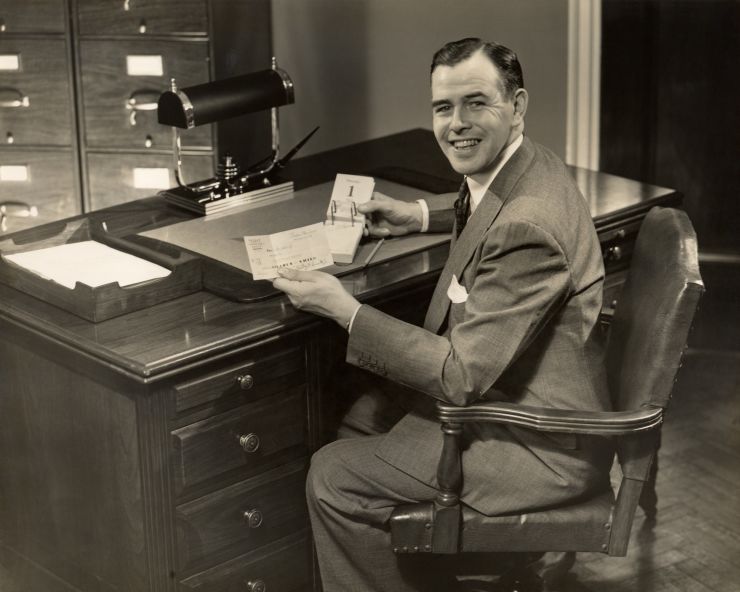 When it comes to preparing for retirement, there’s one key message: save, save, save. But once you finally do stop working, the last thing you want to do is spend, spend, spend. Withdrawal strategies, such as the 4% rule, which give an idea of how much you should take out per year, are a guide […] 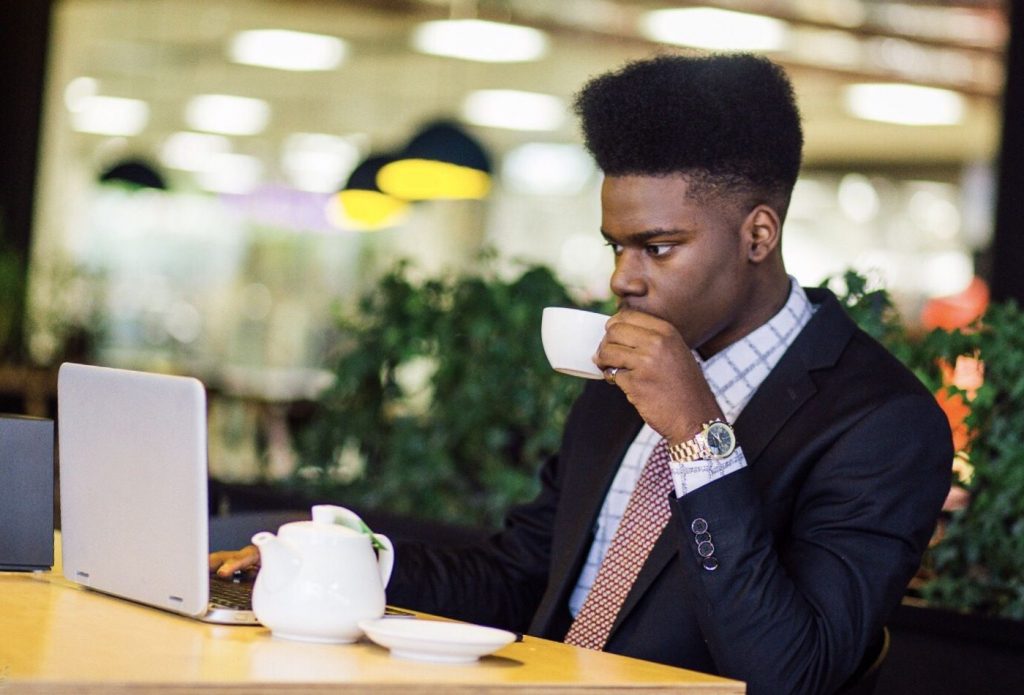 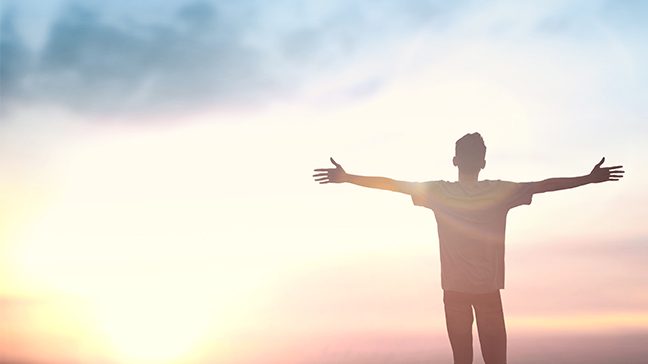 Regardless of where you are in life, you may be struggling to get a handle on your finances Opens a New Window. . “The younger you are and the earlier you begin saving, the easier it is long-term and the less you need to save overall,” said Leslie Thompson, founding principal at Spectrum Management Group. […] 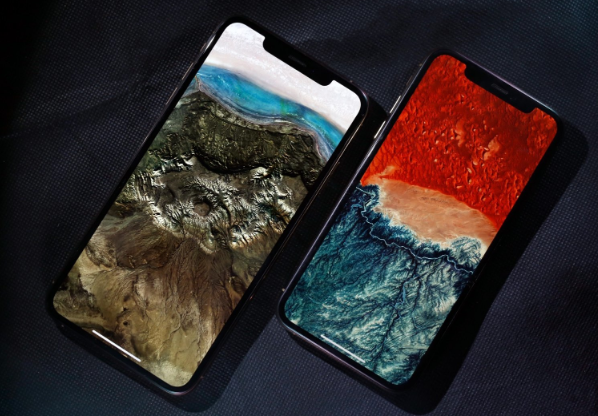 A new Taptic Engine and wide-angle camera are said to be on the way though. September is only a few short weeks away, which means we’re fast approaching the likely date for Apple’s fall event and, barring a major surprise, the reveal of this year’s iPhone lineup. The latest rumors suggest Apple will have again […]

These sport a refined, yet beefed up output in the company’s lightest form factor yet. I’ve been using AfterShokz bone conduction headphones ever since I reviewed them in 2015 and they’ve become an inseparable part of my bike rides. The open-ear design allows me to pump up my soundtrack, while still being able to hear […] 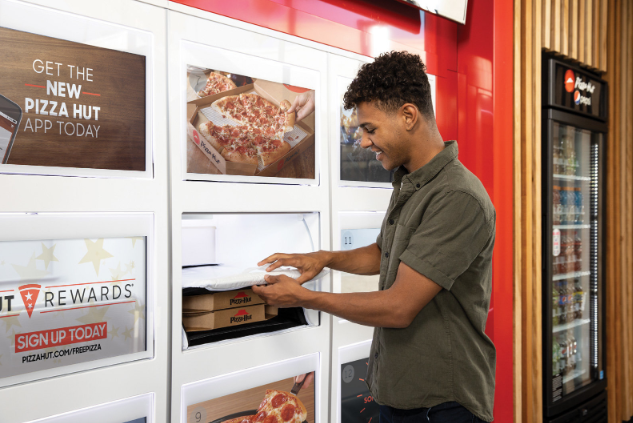 No more waiting to grab your pizza on the way home. It’s not always as quick as you might like to pick up a pizza on the way home, but Pizza Hut might have a solution: borrow a page from the online shopping world. Its Hollywood restaurant (6660 Sunset Boulevard) has started testing Amazon Locker-like […] 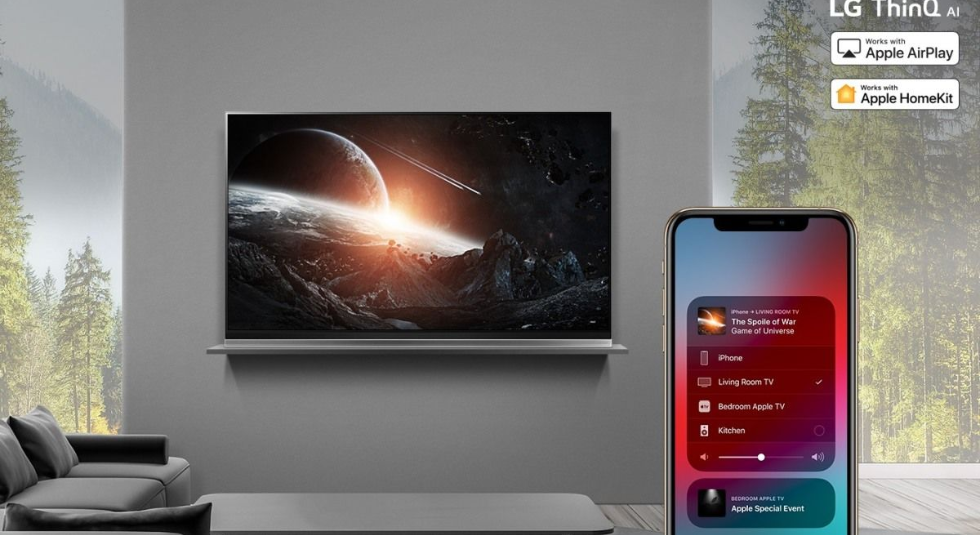 An update is rolling out that finally plugs iOS directly into new TVs. This year started with a slew of TV manufacturers showing off hardware ready to work with Apple’s AirPlay 2 and HomeKit protocols, and now LG says its 2019 TVs are ready to support both features. That makes it, by its claim, the […] 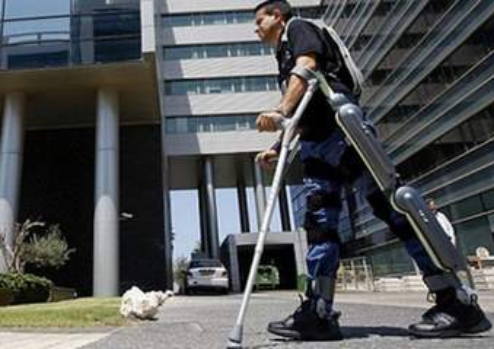