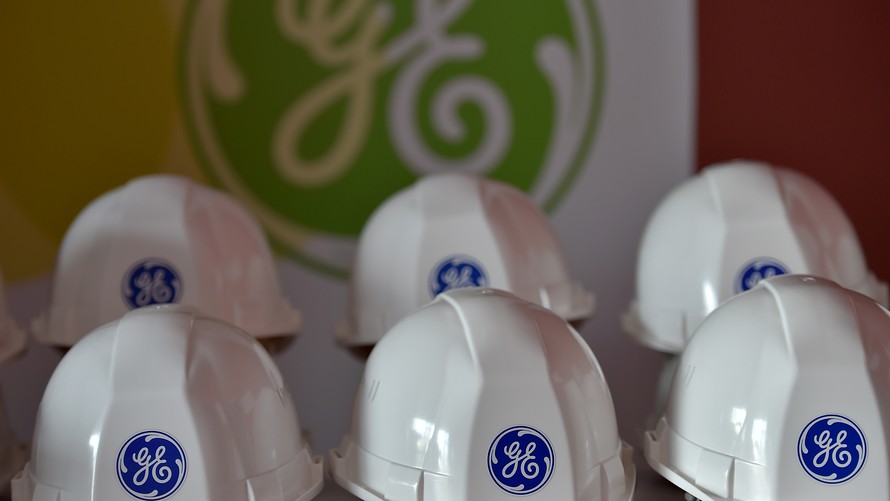 Long-term investors in General Electric Co. may be feeling a bit of déjà vu, as the stock’s plunge and credit rating downgrades may feel similar to what happened at the depths of the financial crisis.

GE’s stock GE, -3.03% dropped 2.8% in afternoon trade Friday, putting it on track to suffer an eighth straight decline, and to close at the lowest level since March 11, 2009. The stock has plummeted 27% during its losing streak, the worst eight-session stretch since it tumbled 29% during the eight-day run ending March 4, 2009.

Friday’s decline as Fitch Ratings cut GE’s credit rating by two notches to BBB+ from A, leaving it just 3 notches above “junk” status. That follows similar two-notch moves by Moody’s Investors Service on Tuesday and by S&P Global Ratings on Oct. 2.

The current selloff comes as the industrial conglomerate has been forced to slash its dividend to next to nothing to preserve cash amid struggles at GE Power and massive losses in its legacy insurance business. The company cut the quarterly dividend in half to 12 cents a share in November 2017, then to a penny a share earlier this week. 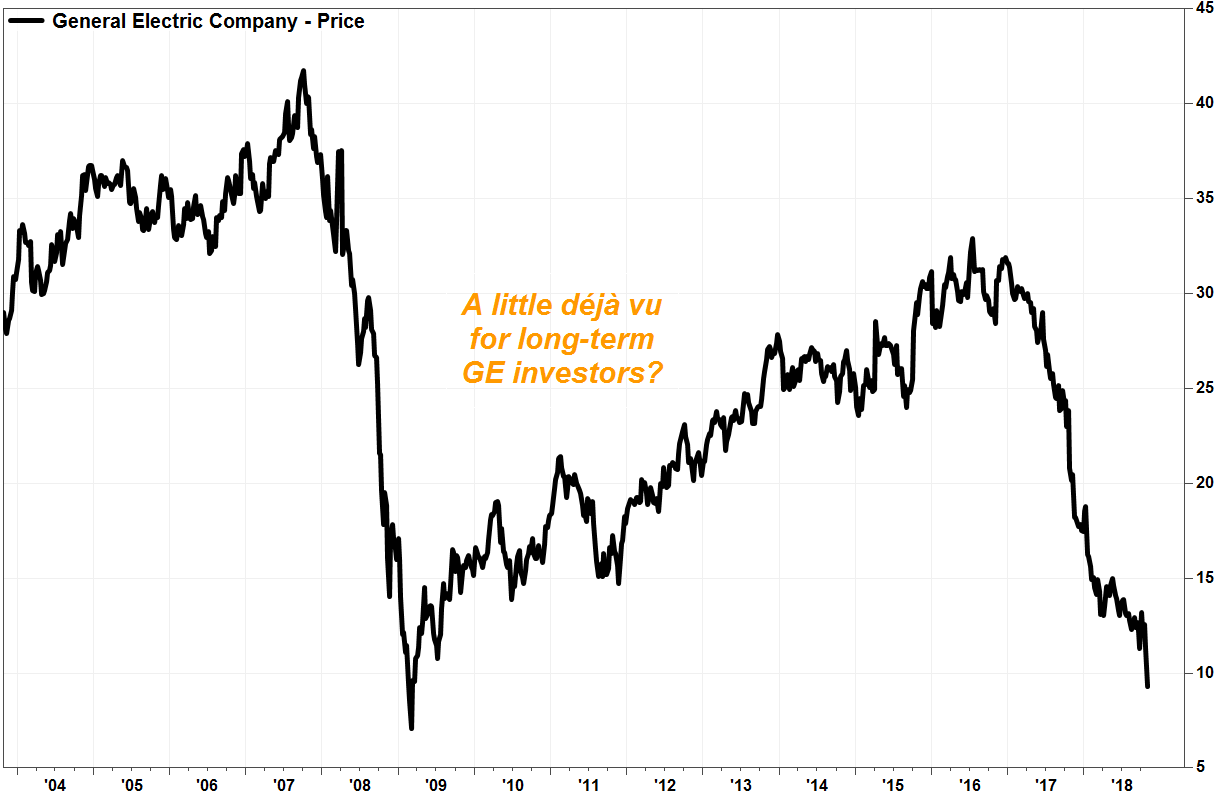 Then on March 12, Standard & Poor’s cut GE’s credit rating, only one notch, but from triple-A to AA+, citing the struggles of GE Capital, which prompted GE to issue a statement defending itself. Moody’s moved 11 days later, cutting the rating two notches to Aa2 from Aaa, citing “deteriorating” asset-quality trends.