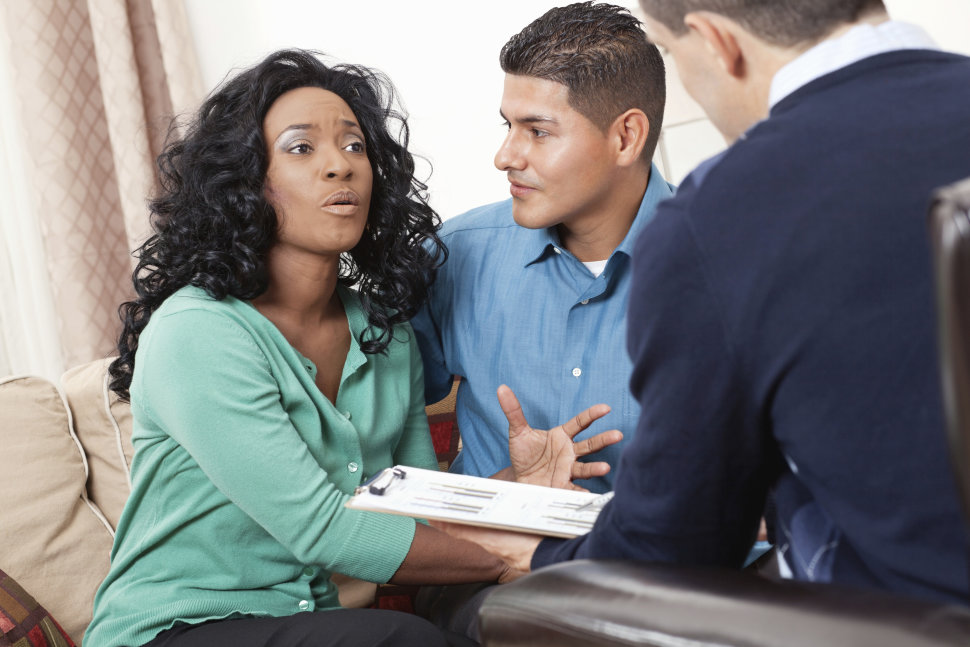 WHILE EVERYONE KNOWS it’s important to save for retirement, not everyone heeds that well-worn advice. Data suggests that many Americans have saved little or nothing for their golden years.

In fact, Northwestern Mutual’s 2018 Planning & Progress Study, which surveyed 2,003 adults, found that 21 percent of Americans have saved nothing for retirement, and one-third of adults have less than $5,000 saved for retirement. Fortunately, the news isn’t all bleak: 25 percent of participants reported having $200,000 or more saved, according to the survey.

Why aren’t more Americans looking to pad their retirement funds and improve their long-term financial situation? Here are the top excuses financial planners hear – and how to take action and set yourself up for long-lasting success, freedom and comfort in retirement.

Excuse No. 1: ‘I’m waiting for things to get better.’ Michael Tanney, co-founder and managing director of Wanderlust Wealth Management, a New York City-based investment advisory firm, says that he often listens to this excuse from clients, along with, “I’ll invest my money after (insert any excuse).”

The long list of justifications people make for neglecting to save for retirement are understandable. People get overwhelmed with bills or financial stress and choose not to focus on long-term goals like saving for retirement or boosting their kids’ college funds until their money situation improves, or after a major life change like moving into a new home.

The problem with this thinking is when people “get caught in a compound lifestyle inflation situation,” Tanney says. “For every dollar more they earn, they spend the extra dollar on an increased lifestyle.” In other words, if you get a raise, and you don’t put some of that money toward retirement or general savings, you’ll never get ahead, he explains. While there’s nothing wrong with using some of that windfall to make your life more comfortable, “hopefully, you continue to make more, continue to live better and continue to put more away for your future self.”

Excuse No. 2: ‘I’m not sure what I should prioritize.’ According to Walker Hays, a chartered retirement plans specialist, certified plan fiduciary advisor and managing director at B. Riley Wealth Management in Memphis, Tennessee, people often feel torn about how to prioritize important financial decisions. People tend to debate whether it’s most advantageous to pay down student loan debt, establish an emergency savings account, eliminate credit card debt, save enough for their kids’ college fund or pad their retirement savings first.

“The easiest decision or reaction is to just do nothing, since retirement seems to be the furthest off in time,” Hays says. It’s a real dilemma because arguably those goals are all important. But as Hays puts it, “Saving any small amount is better than doing nothing. If we can get someone to start at 1 percent, we may encourage them to increase their contribution annually when they see us,” he says.

Excuse No. 3: ‘I have too much debt.’ Drowning in debt is a genuine problem for some people, who “get to where they can barely, or can’t, pay the minimum payments on their debt payments, much less have any money to put into savings,” says Beverly Miller, a money coach in Pittsburgh.

But she points out that people put themselves in these messes because of their lackluster spending habits. “Many start out saddled with huge student loans, then buy a new car, or two, and a house and in no time are in deep trouble,” she says.

The solution for not allowing your present debt situation to deter your long-term savings strategy is simple: Trim your budget so that you spend less and put away money you earn into a retirement account. “No matter the income level, most people live way beyond their means,” she says.

Excuse No. 4: ‘I don’t need to save or save much. I’m going to work until I die.’ David Zavarelli, a certified financial planner with LPL Financial, a financial services company in Danbury, Connecticut, says he hears this excuse often.

“While people will indeed work and live longer in the future, we often see people laid off or downsized when they work in their later years. They are more expensive than a young person. Sometimes people are just too unhealthy to work in their late years.”

In other words, this mindset isn’t a smart rationale for holding off on putting money away for retirement. And if something does happen, such as your health failing, or you simply decide you want to work less or not at all, you may have to dial back your lifestyle, which can be tough for a lot of people, Zavarelli says. “What is far more common is people maintaining their lifestyle in retirement and in the early years they sometimes spend more than they did when they were working,” he says.

Excuse No. 5: ‘I’ll get around to it. I have plenty of time.’ Even if you have many years left before retirement, you’re losing money by delaying putting aside money annually for your golden years. Timothy Wiedman, a retired professor who taught classes in personal finance and retirement planning at Doane University in Crete, Nebraska, and is based in Ionia, Michigan, is sympathetic. He says he didn’t understand the importance of compound interest at a young age. He offers this example to show how losing time can mean a lot of lost money: “If a 23-year-old (who is) fresh out of college puts $3,000 per year into a Roth IRA that earns a 7.8 percent average annual return, forty-four years later at retirement, that $132,000 of invested funds – $3,000 per year times 44 years – will have grown to $1,009,275.”

Zavarelli has seen clients squander time and money, and it isn’t pleasant to picture their future. He says he once worked with a married couple that made $650,000 per year. “They were in their mid-forties and had a total of $90,000 saved for retirement,” he says, noting that the couple simply didn’t feel any urgency to save more. On the bright side, “They did have a huge and beautiful house, the nicest cars, great clothes and jewelry,” he says. But he fears that couple will have a problem someday, if they want their retirement to match the lifestyle they led when they were working.

“There are some who simply lack the cash flow to save, but what’s surprising is how many people who make well over $100,000 (and) aren’t saving anything,” he says.

PrevPrevious3 Important IRA Moves to Make This Year
NextDollar logging best month since May as euro tumbles 2.5% in OctoberNext