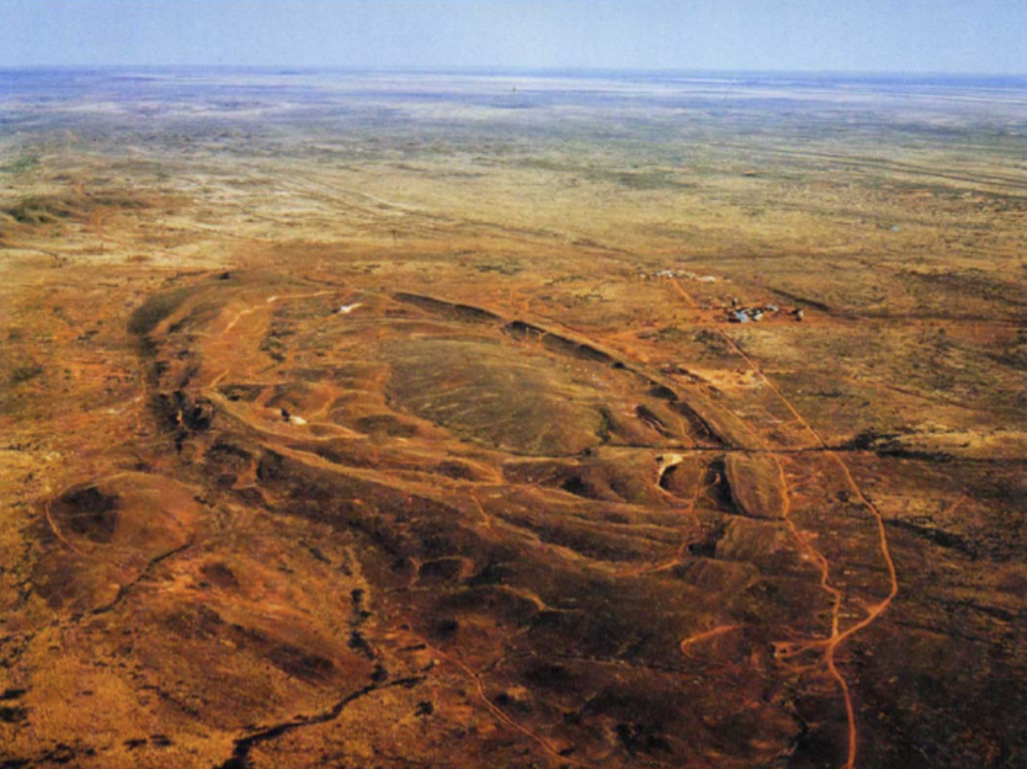 Newcrest Mining has confirmed ore sorting technology is one of several innovations it is currently investigating at group level to increase profitability and build on its substantial resource base.

The gold and copper miner’s technology and innovation team spoke at length at the company’s recent investor day about how new developments could enable the miner to produce more, lower costs, increase mine lives and improve safety across the group.

Next generation caving and hydrometallurgical processing, plus robotic mining, was part of the company’s five breakthrough strategies target by 2020, as was selective processing and what it called “sustainable mines”. The latter could see an increased focus on mine electrification and the use of renewable energy.

X-ray ore sorting tests carried out by TOMRA on the company’s Telfer operation in Western Australia had already shown impressive results, according to Executive General Manager of Gosowong and Telfer, Phil Stephenson.

Results to date indicated ore sorting could triple the grade and recover nearly 80% of the gold in the scats stream, according to Stephenson.

Following these results, feasibility work had already commenced to design and install a full-scale plant at the scats stream expected to increase overall gold recovery at Telfer by 2-4%, Newcrest said.

And, Stephenson admitted the company is already weighing up the use of this technology on Telfer ore, with a sample from the West Dome open pit recently sent off for testing.

Stephenson didn’t want to say too much on the results, but indicated they had “exceeded our expectations”.

“If we can get this to work at the front end, we could go from two [processing] trains to one,” he told investors last week, adding this would take a big chunk out of the operation’s cost base.

The ore from the Telfer mining operations is processed by a large, dual train, communition circuit followed by flotation and cyanide circuits, which produce gold doré and a copper-gold concentrate. In the financial year ending June 30, 2016, Telfer produced 462,461 oz of gold and 18,940 t of copper.

Should the technology prove worthwhile at Telfer, expect Newcrest to look to apply it elsewhere across its operations.

PrevPreviousWalmart’s test store for new technology, Sam’s Club Now, opens next week in Dallas
NextHow to make sure your estate plan won’t cause a family fightNext