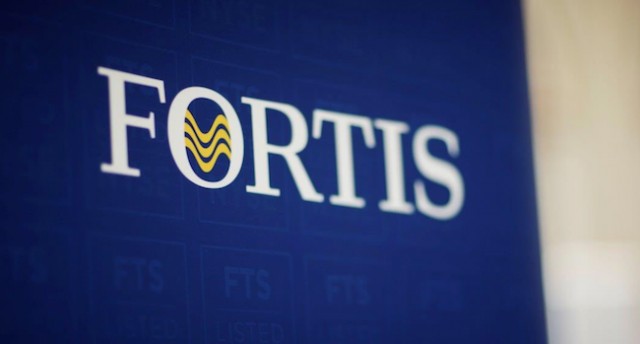 A natural gas shortage projected to stretch through the winter months could mean higher vegetable prices this spring, as gas users from mills to local governments hustle to conserve and find alternative fuel sources.

The shortage follows a pipeline explosion near Prince George earlier this month and one of the province’s largest utilities, FortisBC, says it means supply will be reduce by 50 to 80 per cent during the coldest months of the year.

Linda Delli Santi, executive director of the BC Greenhouse Growers’ Association, said any higher costs of using alternative fuels or spikes in gas prices will be passed on to consumers.

“Certainly our members are in the business of at least covering the cost of production. So yes, they’ll be trying to get higher prices in the marketplace,” she said.

Natural gas is an vital part of the growing process, not only as a heat source but because the carbon dioxide it produces feeds the plants, she said.

Most growers have an interruptible plan with FortisBC, which means they pay a discounted rate but service can be stopped in an emergency like the pipeline explosion or during cold snaps and prioritized to other customers.

While natural gas service has been restored since the Oct. 9 incident, she said at least one grower has told her he may skip production this season over concerns about gas prices.

Enbridge, the pipeline’s owner, has said it expects to have its ruptured pipeline back in service by mid-November, but the pressure in that line and in a smaller pipeline nearby will remain below maximum levels until spring.

The National Energy Board said in a statement Friday that it ordered Enbridge to limit gas flows at 80 per cent pressure levels from the blast site, located about 15 kilometres northeast of Prince George, along the entire length of the pipeline up to the B.C.-United States border, as a safety measure to protect people and the environment.

FortisBC said that keeping homes warm is its top priority as it manages a reduced supply in the coming months and it’s encouraging all users to conserve energy.

“We do have gas flowing to all of our customers, including the industrials although at a limited usage,” FortisBC spokesman Sean Berdow said. “When it comes down to it though, as factors dictate and if we have issues of supply, there’s a number of different levers we can pull.”

The utility has arranged to maximize output of the Southern Crossing pipeline that feeds into the Interior from Alberta and is working on securing additional natural gas in the open marketplace to meet demand. It’s also working with its largest customers to optimize their energy use and identify backup options, Berdow said.

“There’s a lot of heavy industry with the capability to fuel switch, so they’re looking at the current scenario and saying it makes more sense for us now to work off an alternative fuel supply,” he said.

The industrial sector consumed about twice as much natural gas as residential and commercial users in 2016, provincial government data shows.

Wood product company Canfor has been given a set amount of natural gas to use among its three Prince George pulp mills, spokeswoman Michelle Ward said in a statement.

“In addition to our allocations from Fortis, as a contingency we are supplementing our natural gas needs with trucked gas. With this allotment, and the current temperatures, we are able to keep the mills up and running,” Ward said.

Catalyst Paper relies on FortisBC for natural gas service at its three mills in Powell River, Crofton and Port Alberni.

About 90 per cent of its power comes from wood waste, but natural gas is used in its line kilns, as a backup fuel source and to keep the boiler stable during the winter.

Carlo Dal Monte, director of energy management, said the company is accustomed to FortisBC reducing its supply for one or two weeks per year during cold snaps. In those situations, it switches to recycled oil fuel and focus on products that require less steam like lighter weight paper.

Given the unprecedented situation following the pipeline explosion, the company is working to create steam conservation action plans and ensure it has as much backup fuel as possible at each of its mills, he said.

“We recognize that this is uncharted water for everyone. We also recognize that as industrial customers we’re likely the first ones to get curtailed, ” he said, adding the goal is to minimize any impact on its customers.

The City of Vancouver is taking steps to reduce natural gas usage by shutting down its asphalt plant and lowering thermostats at all city-staff occupied buildings, areas of recreation centres that don’t affect the public and libraries.

“We are continuing to assess the impact a longer-term gas outage could have on the city operations and will look at other adjustments that can be made if this is an ongoing issue,” spokeswoman Ellie Lambert said in an email.