2 Out of 3 Americans Aren’t Prioritizing This Major Expense 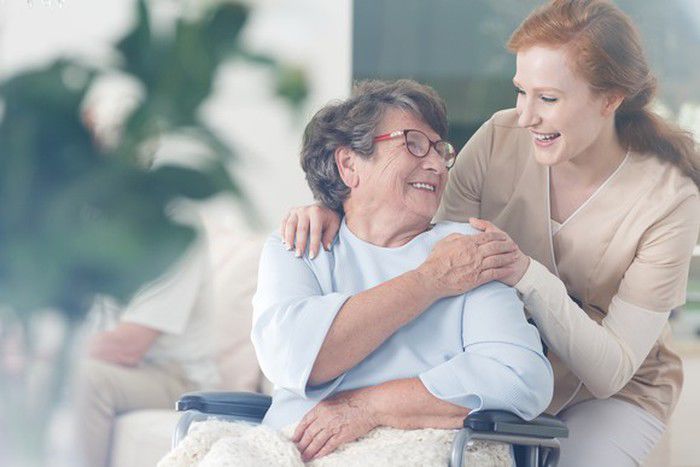 Many working Americans understand the importance of building a nest egg to pay the numerous bills they’ll face in retirement. And make no mistake about it: Postcareer seniors often wind up spending as much as they did during their working years, and it’s because many of life’s expenses inevitably end up staying the same.

But if there’s one expense that’s likely to increase in retirement, it’s healthcare — especially when we lob long-term care into that same bucket. The frightening thing, however, is that most Americans aren’t putting a lot of thought into long-term care ahead of time; only one-third of workers of all ages say saving for it is a priority, according to the Society of Actuaries. But seeing as how the bulk of seniors do end up needing some type of long-term care in their lifetime, that’s a dangerous mistake to be making.

Will long-term care ruin you financially?

The costs associated with long-term care are borderline shocking. The average assisted-living facility in the U.S. costs $3,750 per month, or $45,000 per year, according to Genworth Financial’s 2017 Cost of Care Survey. But that’s practically a bargain compared to nursing home care, which costs an average of $235 per day, or $85,775 per year, for a shared room. A private one, meanwhile, will cost the typical senior $267 per day, or $97,455 per year.

Even in-home care can be prohibitively expensive. The average cost of a nonmedical home aide is $21 per hour. The typical senior who needs someone to assist with basic living functions at home for three hours a day is therefore looking at about $23,000 a year.

Of course, these are just averages, which means that depending on need and geographic location, these figures certainly have the potential to go up. That’s why it’s crucial for workers to prioritize long-term care and devise a plan to cope with that expense down the line.

Defraying the cost of long-term care

Scared yet? If you’re not saving for or thinking about long-term care, you should be. That said, there’s a simple way to ease your mind, and it’s called buying long-term care insurance. The amount of coverage you get will depend on the plan you end up with, and generally speaking, the higher your premium costs, the less you’ll end up paying out of pocket should you wind up needing that care when you’re older. You can keep your premium costs down, however, by applying at a reasonably young age.

For the most part, your fifties are the ideal time to get long-term care insurance because you’re more likely to snag a health-based discount on your premiums. If you’ve already missed that boat, your best bet is to apply as soon as possible.

Of course, long-term care insurance is an expensive solution, and while it’s often a good idea, it’s not right for everyone. Also, not everyone who applies gets approved. If you’re not keen on getting a policy, make sure to boost your savings significantly so that you have the potential to cover those colossal costs down the line. Currently, workers under 50 can set aside up to $18,500 a year in a 401(k) plan and $5,500 a year in an IRA. For workers 50 and older, these limits rise to $24,500 and $6,500, respectively. And the closer you get to hitting them, the more protection you’ll buy yourself down the line.

Though you might assume you’ll never need long-term care, the reality is that 70% of seniors 65 and over do, in fact, wind up requiring it. Rather than plan on being in the minority, take steps to ensure that you’re equipped to cover whatever bills ultimately come your way.

PrevPrevious4 Things Every Good Boss Should Do
NextWhich Debt Should I Pay Off First?Next