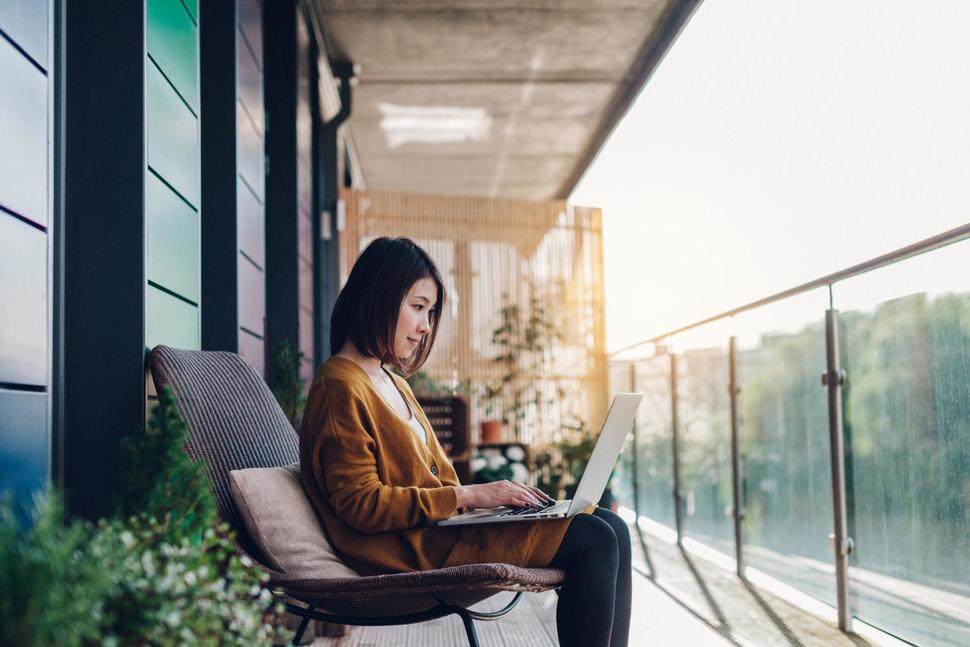 BOOKS, BLOGS AND financial programs all have a message for you: Ditch your debt.

However, some finance experts say that advice is short-sighted. “Debt is a tool,” says James C. Kelly, vice president and wealth strategist with financial firm PNC Wealth Management. He likens debt to a hammer. Depending on how debt is used, you can make something great or cause significant damage.

And while high-interest credit card debt isn’t advisable, other forms of debt can be leveraged to make money. A mortgage can buy property that will appreciate in value, while student loans can lead to a degree that opens doors to higher-income professions.

Shannon Lynch, a senior financial advisor with online advisory firm Personal Capital, says people need to be smart not only about when they use debt, but how much debt they incur. She recommends that your total debt, including a mortgage, not exceed 36 percent of your household’s gross income.

While every family’s situation is different, here are five times when it may be worthwhile to go into debt.

Higher education. You’ll increase your chances of getting a good job if you pursue a college degree. Since 1991, good jobs for those with only a high school education have declined, while those that require some postsecondary training increased by 3.5 million. And jobs requiring a bachelor’s degree doubled from 18 million to 36 million, according to a 2018 analysis by the Georgetown University Center on Education and the Workforce, which defines a good job as one that pays at least $35,000 and has a median income of at least $56,000 for those without a four-year degree.

“A college education is not an inexpensive proposition,” says Scott Witherspoon, chief credit officer at Affinity Federal Credit Union. Scholarships, grants and work-study programs can defray costs, but many students still need to take out loans. And though student loans can be a smart use of debt, it’s important that the program the student is enrolled in will lead to a job with an income that’s high enough to justify the cost.

Housing. Mortgages are another common form of debt. “There are very few people who are in a position to pay cash for a home,” Witherspoon says.

The housing market crash preceding the last recession is a grim reminder that mortgages come with risks. Subprime loans with variable interest could quickly become unaffordable if rates begin to rise. Lynch warns against letting housing costs, which include principal, interest and insurance costs, exceed 28 percent of your gross income.

PrevPreviousShould I Save or Invest?
Next5 personal finance tips you should implement by age 25Next