Tax Cuts May Not Be Boosting Wages, but You Can Still Take Steps to Earn More 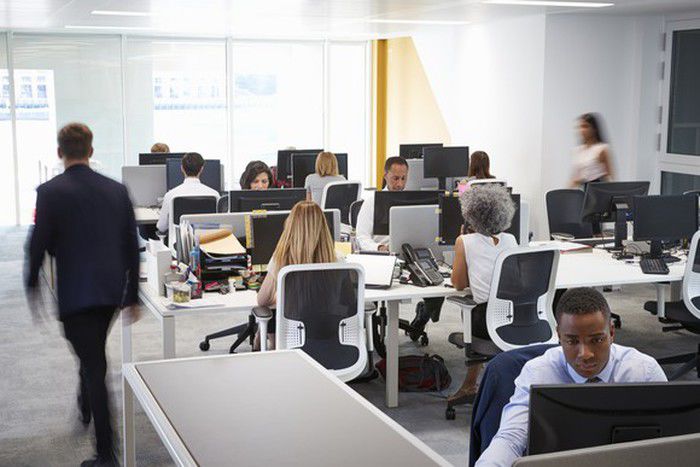 The massive tax overhaul implemented earlier this year was designed to accomplish a number of key goals, one of which was to put more money back in Americans’ pockets. And while an almost universal lowering of tax brackets might indeed help workers retain more of their earnings, the thought was also that companies would take their tax savings and pass some of it on to their employees. New data, however, confirms that the latter isn’t actually happening. Rather than use their tax savings to boost workers’ wages, most businesses are instead looking to reinvest that money or use it for things like expansion and acquisitions.

On the one hand, that’s not totally bad news for workers. Building stronger, more robust businesses can lead to better job security, and there’s something to be said for that. On the other hand, if given the choice, most workers would rather see some extra money in their paychecks.

Still, that doesn’t mean that you, as an individual, need to give up on the idea of a salary boost. If your company hasn’t offered one thus far, here are some steps you can take.

It’s one thing to want more money, but it’s another thing to prove, with data, that you deserve to be earning more. So invest some time in digging up salary data and figure out how your earnings stack up. If you find that the average person in your area with your job title is making $5,000 more than you are, that’s data you can take to your manager.

Asking for more money means subjecting yourself to a potentially uncomfortable conversation. But if you’re serious about boosting your earnings, that’s something you’ll have to get over. Surprisingly, 56% of workers have never asked for a raise, or so reports job site CareerBuilder. But of those who have had that discussion, 66% were successful in boosting their earnings to some degree.

That said, don’t just approach your boss on the fly and demand more money. Rather, schedule a time when you can present the data you’ve gathered and make the case for a pay boost. And be strategic about when you hold that meeting, too. The week before a major project deadline isn’t necessarily the right time to take up a chunk of your manager’s day.

The more value you add to your company, the greater your chances of growing your compensation over time. And that’s why it always pays to focus on building your skills, whether they’re the ones that are specific to your job or those that apply universally. Keep in mind that when it comes to skill boosting, your colleagues and superiors can be a tremendous resource, so don’t hesitate to enlist their help or observe the things they’re doing right.

Will employees benefit from the recent tax changes as much as big businesses will? That remains to be determined. But if you’ve yet to hear the word “raise” uttered in your presence, don’t just sit back and wait to receive one. Instead, be proactive about boosting your pay — because chances are your company can afford it.