Are the FAANG stocks about to collapse under their own weight? 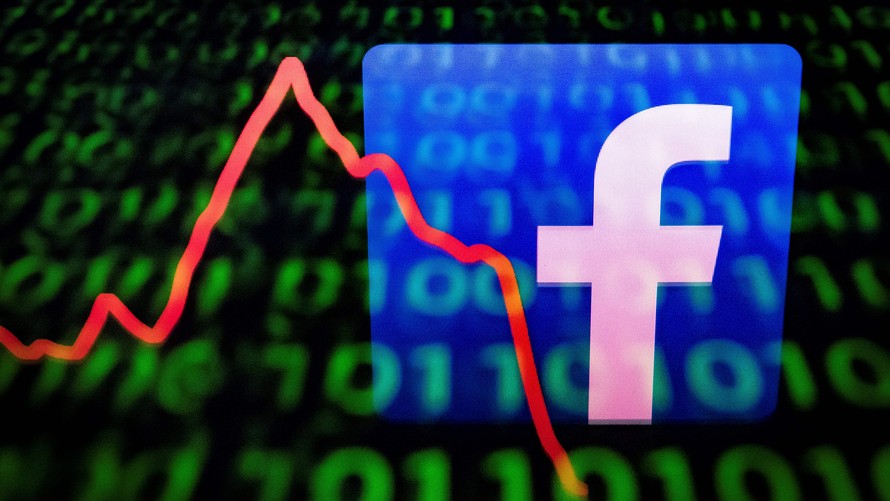 Have the U.S. stock market’s biggest and most influential names gotten too big for their own good?

The so-called FAANG stocks, an acronym for a quintet of large-capitalization technology and internet names, have for years been fueling the overall market’s advance. This trend has stretched into 2018, where they have single-handedly accounted for a sizable portion of the rally that took the S&P 500 to record levels.

The stocks — Facebook FB, -1.07% Amazon AMZN, -3.16% Apple AAPL, -2.66% Netflix NFLX, -3.90% and Google-parent Alphabet GOOGL, -1.54% GOOG, -1.41% — have repeatedly faced claims that they are overvalued. That theory that recently gained credence after both Facebook and Netflix fell into bear-market territory following their latest results — but another issue has recently risen that suggests investors may want to be wary. These highflying stocks have grown so large, in terms of their weight in the overall market, that the seeds for a pullback may already have been planted.

Jason Pride, the chief investment officer for private clients at Glenmede, recently noted that the five largest companies in the S&P 500 SPX, -0.56% —Apple, Amazon, Alphabet, Facebook, and Microsoft MSFT, -1.08% — together account for about 16% of the overall index in terms of market capitalization. Such a large combined weighting, he wrote, tends to presage a lengthy period of underperformance.

“Historically, when [combined market cap] eclipses 14%, those top 5 companies underperform the broader index by -5.5% per year for the next 3 years, on average,” he wrote in a research report.

According to FactSet, Apple currently has a market cap of $1.07 trillion, which amounts to a weighting of nearly 4.5% in the S&P 500. Topping a 4% weight puts the iPhone maker into rarefied company; according to The Leuthold Group, only five companies since 1990 have amassed such influence. In addition to Apple, the others include: Microsoft, General Electric GE, +0.16% Cisco Systems CSCO, -0.61% and Exxon Mobil XOM, +0.59%

“Apple has proven itself special even among this elite crowd by re-entering the club on more than one occasion,” wrote Kristen Perleberg, a portfolio manager at Leuthold (emphasis in original).

Such a milestone rarely lasts for long, however. GE, the company to hold this designation for the longest, only acted as a 4% weight for 15 months, as seen in the chart below.

Perleberg said Apple’s ability to hold this threshold could be similarly limited.

“Apple’s size-spread over the second largest stock has diminished significantly. In early 2012, Apple was about 36% bigger than the next largest company—Exxon Mobil. Now, it is only about 11% bigger than the No. 2 ranked stock, Amazon, based on market capitalization,” she wrote.

While Apple still has “impressive qualities,” she added, the company’s “aura has shifted over a fairly-short period of time—just as has happened to all other investor favorites throughout history—its image as the ‘go-to’ growth stock is no more.”

The only one of the group to lag this market this year has been Facebook, which is down 8.8% in 2018.