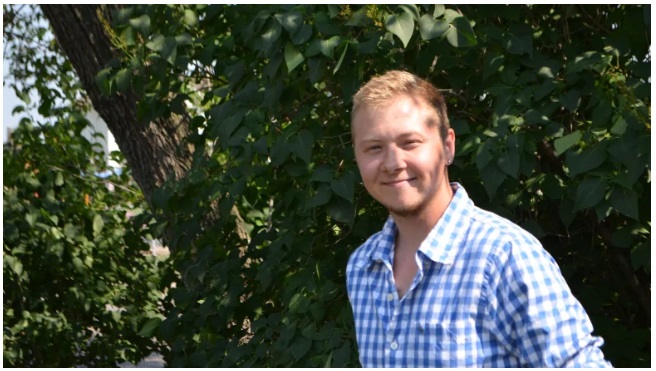 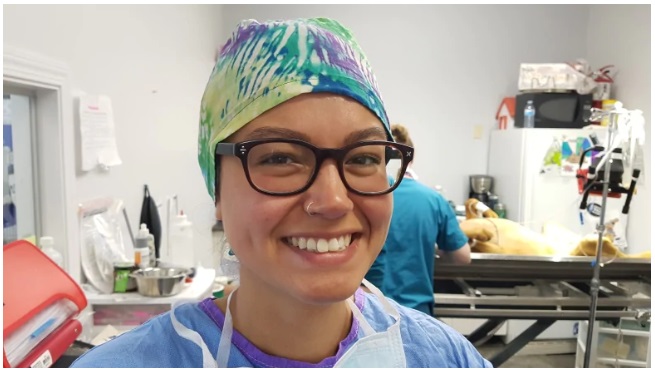 NWT SPCA has been performing surgeries on animals in its kitchen The NWT SPCA won’t have to do surgeries in a kitchen anymore, thanks to a recent $15,000 grant. The Yellowknife non-profit received the boost in funding from PetSmart Charities of Canada. It means the SPCA can finally turn a dog bay into a proper […] 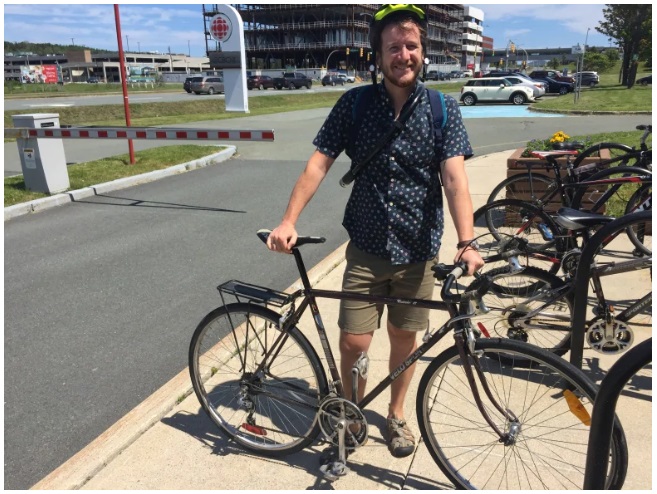 ‘All occasions I have to talk with people, I take them’ says Martin Laroche Using his mother’s 30-year-old 12-speed bike, Martin Laroche pedaled 1,600 kilometres from Rimouski, Que., to St. John’s. But this wasn’t just a leisurely ride — it was the start of his graduate field work on climate change. If we adapt our […] 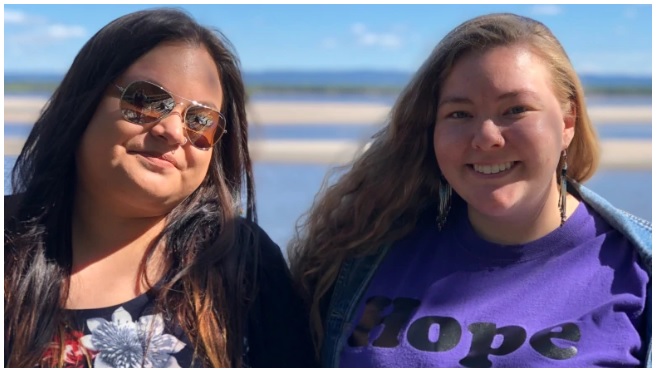 ‘I’ve seen a lot of suicide in our communities,’ says Lianna Rice Two young Indigenous women are inviting their peers to join them for mental health sharing circles in Happy Valley-Goose Bay in hopes of combating high rates of suicide and substance abuse in the area. Lianna Rice and Deseray Rich are organizing gatherings at […] 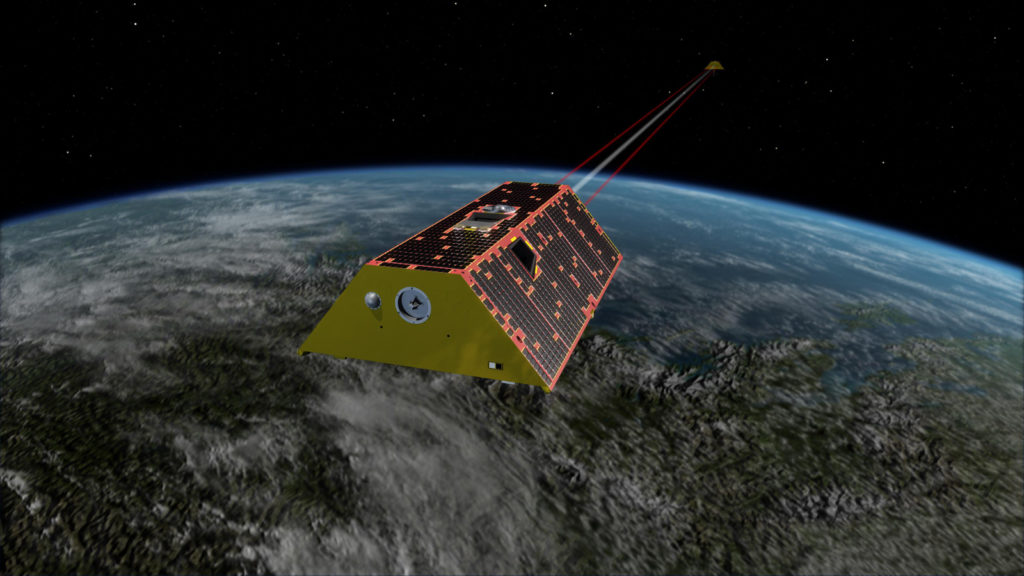 NASA’s new climate-monitoring satellites, which SpaceX ferried to orbit in May, are almost ready to keep an eye on our planet’s ice sheets, atmosphere and ocean levels. On June 13th, the twin Gravity Recovery and Climate Experiment Follow-On (GRACE-FO) satellites switched on their lasers in search of one another for the first time. Those lasers […] 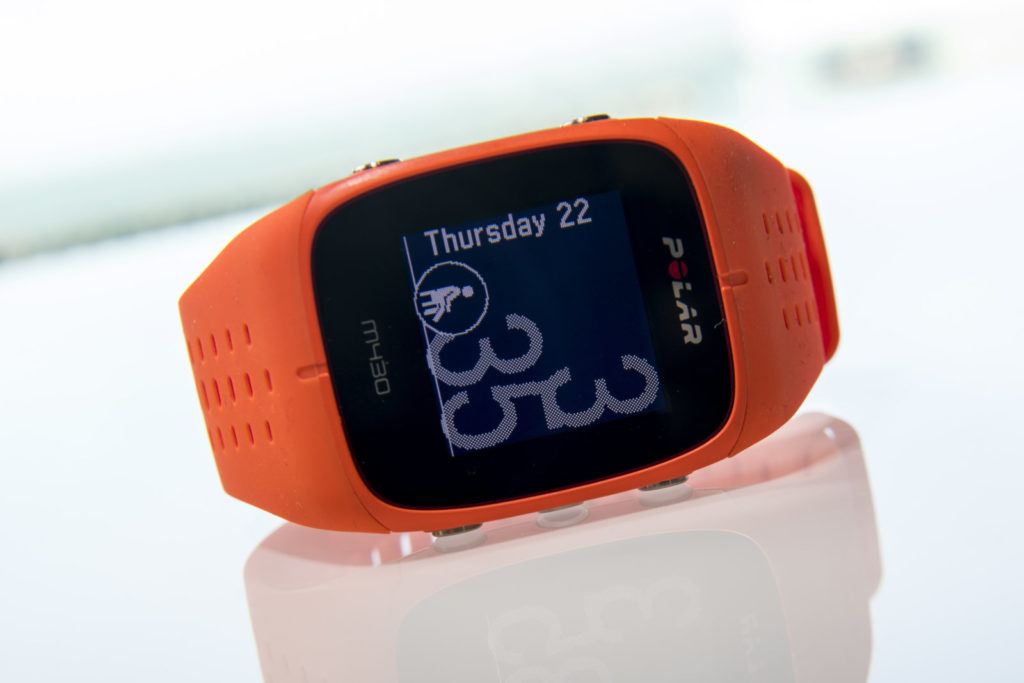 Strava isn’t the only fitness tech company grappling with the security implications of its fitness tracking. Bellingcat and De Correspondent have discovered that Polar’s Flow social platform can reveal the homes of soldiers and intelligence officials with little effort. As it shows all of a given person’s published workouts on one map, you only have […]

Airbus is designing a Mars rover to return soil samples 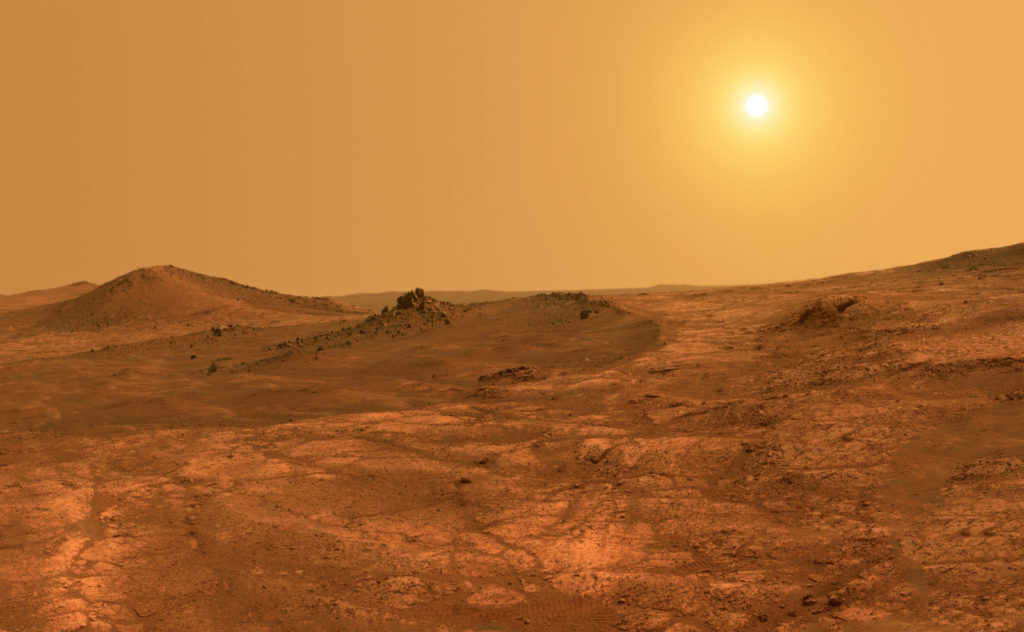 Back in April, NASA and the European Space Agency (ESA) agreed to figure out whether it’s possible to bring Martian soil samples back to Earth. Now, the ESA has granted Airbus a $5.2 million contract to design a concept for a rover that can collect those samples on the red planet. The space agency has […]

The UK has big plans to eliminate sales of new gasoline- and diesel-powered cars by 2040. Electric vehicles (EVs) are the key to making that work, but the required chargers are few and far between. Today, the government is unveiling a proposal requiring new homes, street light posts and businesses to have charging points. It […] 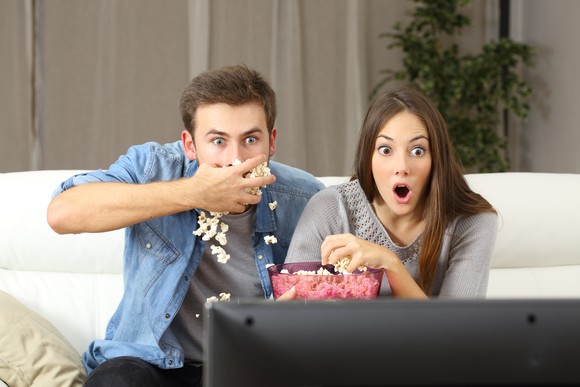 What happened Shares of Roku (NASDAQ:ROKU) gained 13.8% in June 2018, according to data from S&P Global Market Intelligence. The maker of software and set-top boxes for streaming video solutions in the living room saw share prices jump on two separate analyst-driven occasions — and one 6% surge completely out of the blue. So what […] 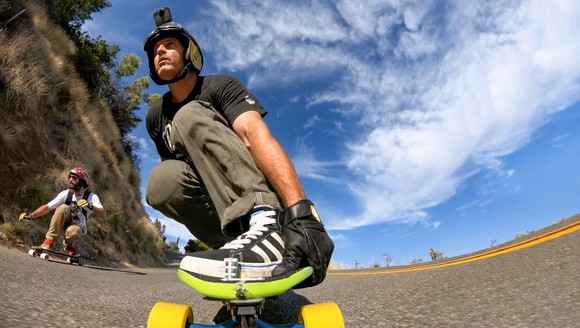 What happened Shares of action camera company GoPro Inc (NASDAQ:GPRO) jumped 16.2% in June, according to data provided by S&P Global Market Intelligence, as shares continued to respond nicely to a reduction in the company’s camera prices. So what GoPro’s shares have been moving steadily higher as investors bet the company’s new pricing model that […]