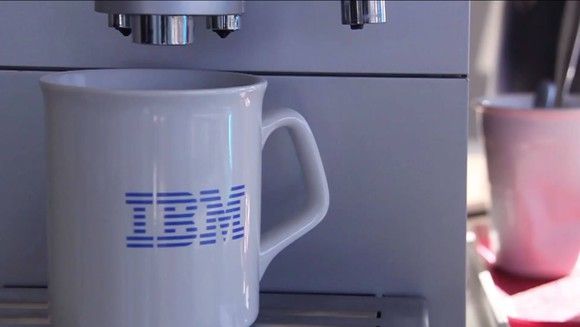 The technology industry has changed dramatically over the decades, but many giants from previous eras are still around, playing important roles. International Business Machines (NYSE: IBM) and Oracle (NYSE: ORCL) have both had to take critical looks at their businesses to identify new areas into which they could successfully expand, or else run the risk […] 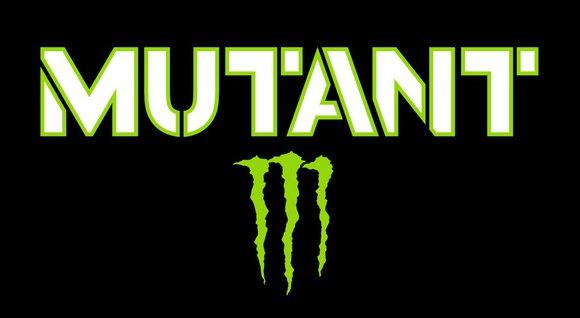 Monster Beverage (NASDAQ: MNST) has been one of the most successful stocks of the past 20 years. Yet that comes as little consolation for those who’ve bought shares of the energy-drink giant over the past three years, as the company has struggled to get itself back on its former growth trajectory. Now that health-conscious consumers […] 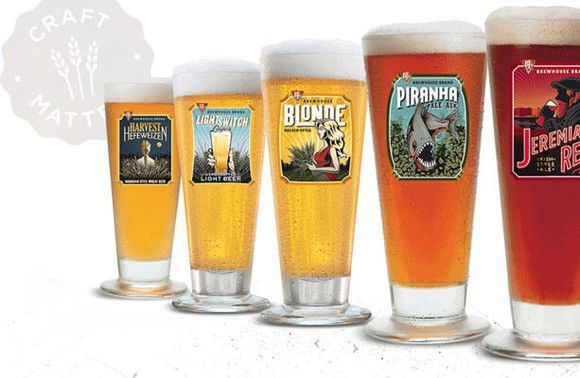 What happened Shares of BJ’s Restaurants Inc. (NASDAQ: BJRI) were flying higher last month after a strong first-quarter earnings report gave the stock a boost. According to data from S&P Global Market Intelligence, shares finished April 24% higher. As you can see from the chart below, the bulk of the stock’s gains came on April […] 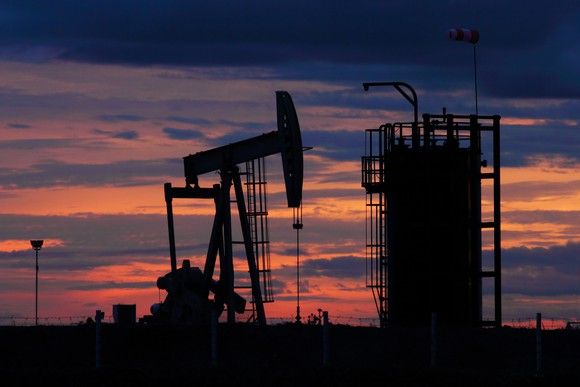 In a classic case of “buy the rumor and sell the news,” oil prices gave back some of their recent gains on Tuesday, falling about 2.4% after President Trump officially announced his decision to pull the U.S. out of the Iran nuclear agreement while imposing “powerful” sanctions on the country. However, crude prices had risen […]

Yukon College students will be part of a real space mission 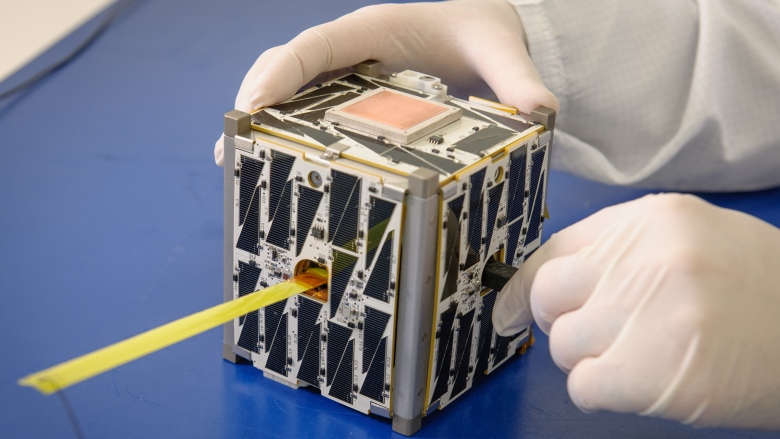 Students will design and launch a small cube satellite, with help from the Canadian Space Agency Yukon College students will be teaming up with students from Aurora College in Inuvik and the University of Alberta to design, build and operate a miniature satellite. The school is one of 15 colleges and universities selected by the […]

A ‘cooler space than your normal playground’ is sliding into CityPlace in 2019, councillor says 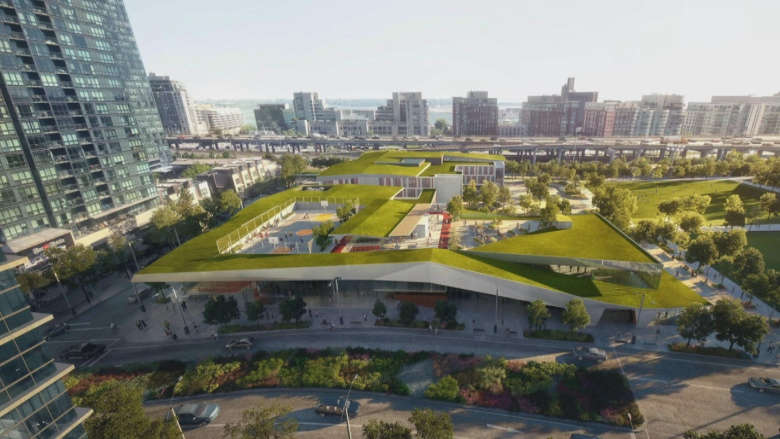 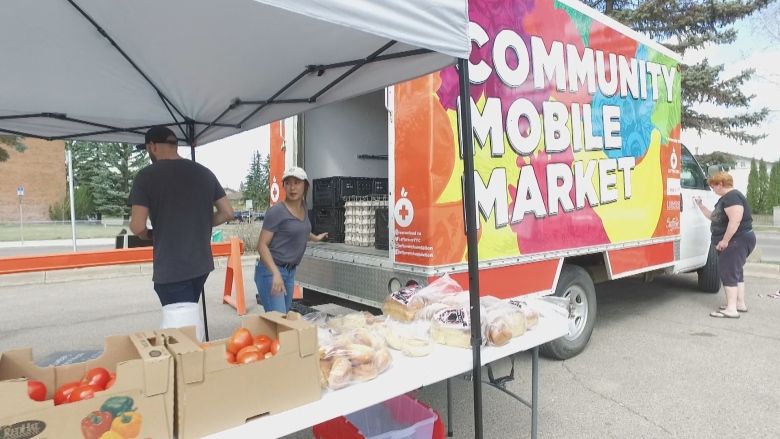 For a few lucky Calgary communities, going grocery shopping just got turned on its head. Now, the groceries are coming to the community, rather than the other way around. On Tuesday, the Leftovers Foundation launched a mobile food truck service that sells — at below market rate prices — groceries to neighbourhoods the organization has […] 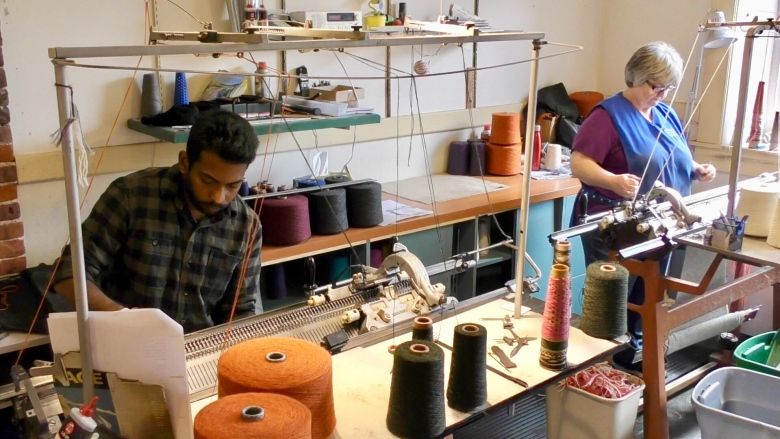 It’s not often that a company brags about being 100 years behind the times — but Northern Watters Knitwear in downtown Charlottetown wouldn’t have it any other way. The business, which opened in 2007, uses vintage mechanical looms its staff operate by hand. “There are absolutely no power plugs,” said co-owner Bill Watters. “They’re totally […]

Google Photos already makes it easy for users to correct their photos with built-in editing tools and clever, A.I.-powered features for automatically creating collages, animations, movies, stylized photos, and more. Now the company is making it even easier to fix photos with a new version of the Google Photos app that will suggest quick fixes […] 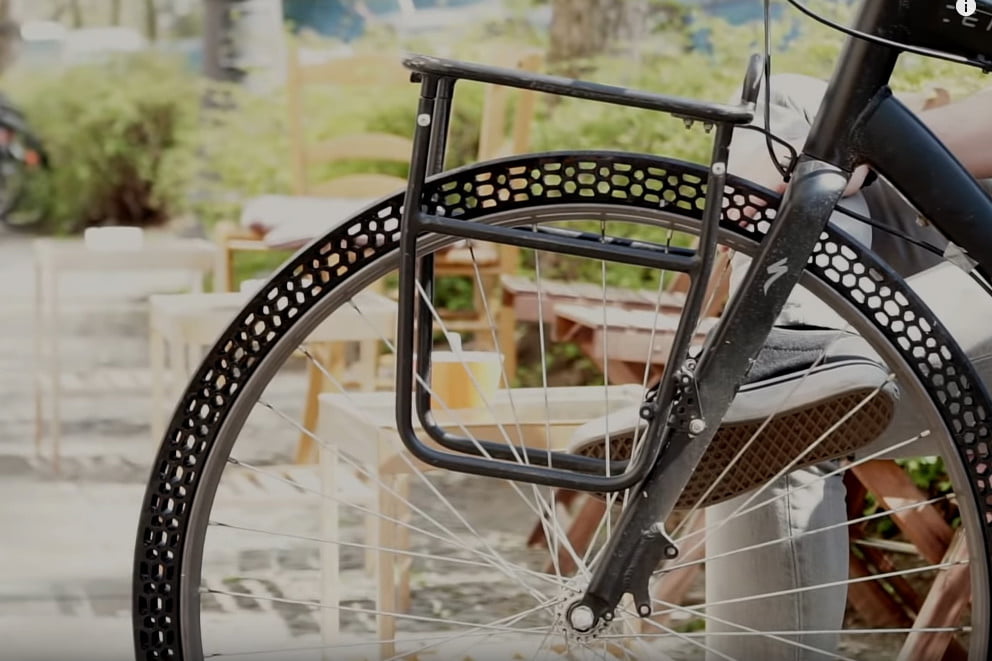 For cyclists, there are few things worse than getting a puncture halfway through a ride. OK, getting hit by a truck would obviously be a lot more problematic, but as far as injury-free scenarios go, a sudden puncture is surely one of the most deflating experiences a cyclist can have (apologies, couldn’t resist it). Raising […]