Why Sarepta Therapeutics Is Soaring Today 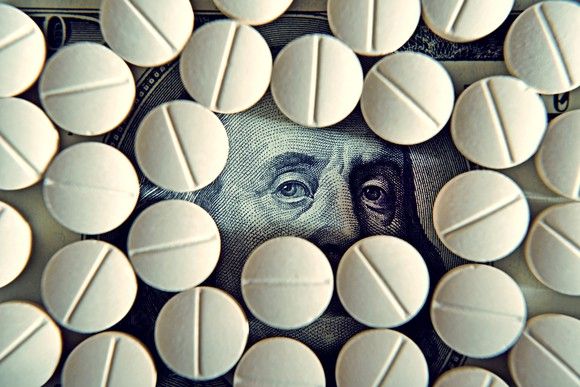 What happened After reporting first-quarter results, shares of Sarepta Therapeutics (NASDAQ: SRPT), a commercial-stage biotech focused on rare diseases, jumped 14% as of 3:40 p.m. EDT Friday. So what Here’s a review of the key numbers from the first quarter: Revenue jumped 296% to $64.6 million. The jump was led by increasing sales of the […] 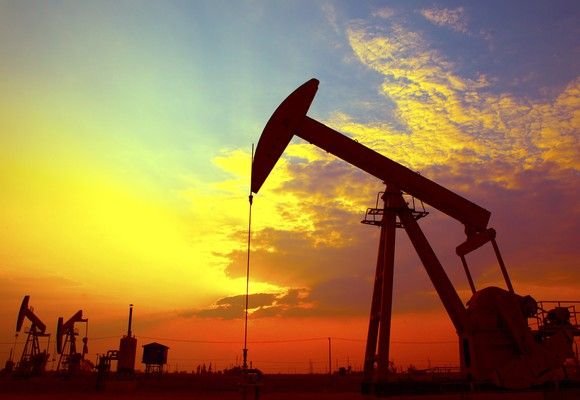 Pioneer Natural Resources (NYSE: PXD) continued its steady march higher in the first quarter by again delivering production toward the high end of its forecast range. That enabled the company to blow past earnings expectations once again, keeping it on pace to hit its lofty long-term forecast. Pioneer Natural Resources added 7,000 BOE/D of incremental […] 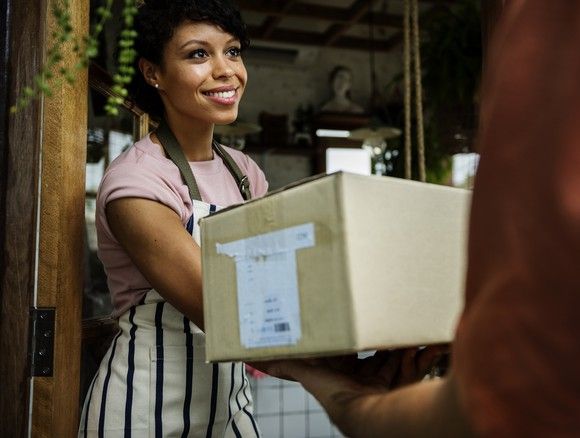 E-commerce has been one of the biggest growth engines in business for the past 20 years. Shopping from the comfort of one’s home — or anywhere — has become increasingly popular as delivery has gotten faster, interfaces have improved, and the near ubiquity of smartphones has made mobile shopping even easier. In the U.S, e-commerce […]

Why Intel Corporation Failed to Crack These 3 Markets 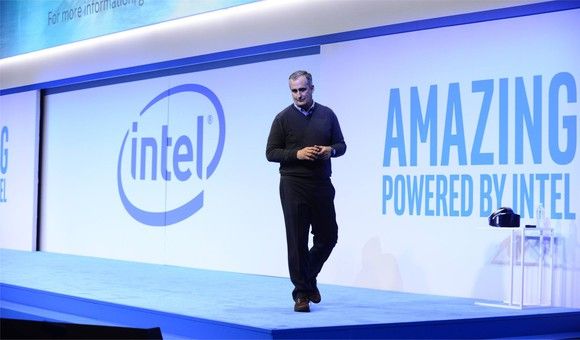 Intel (NASDAQ: INTC) recently impressed investors with first quarter numbers that soundly beat analyst expectations. The chipmaker’s revenue rose 9% annually to $16.1 billion, topping estimates by $1.02 billion. Its non-GAAP earnings rose 32% to $0.87 per share, beating estimates by $0.15. It also capped off the report with rosy guidance that topped expectations on […]

Wander ‘Burning Man’ in VR with help from the Smithsonian 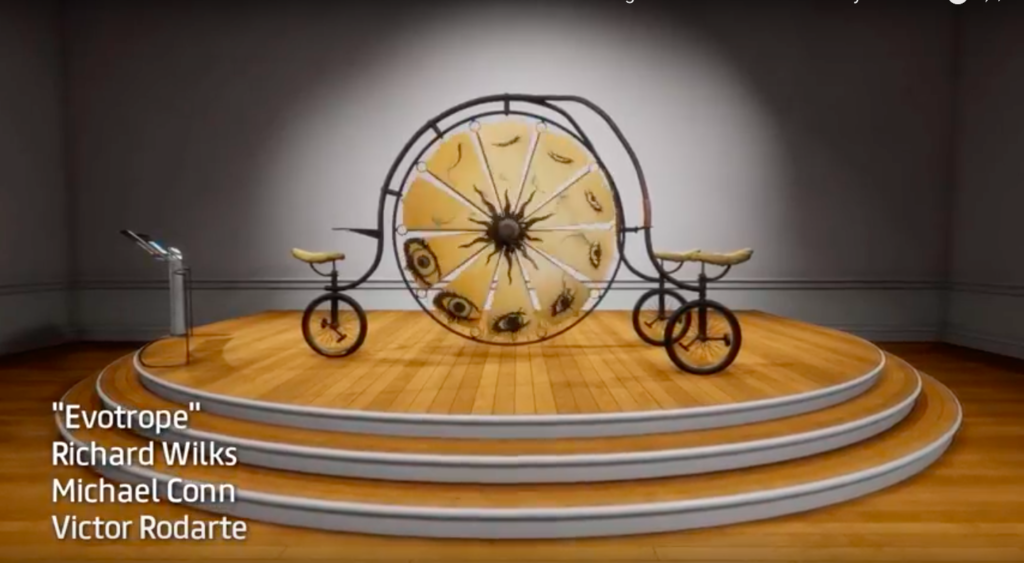 Despite hosting tens of millions of visitors annually, the Smithsonian remains inaccessible to anyone unable to physically make the trip to visit. That’s why the Smithsonian American Art Museum is partnering with Intel to accelerate efforts in digitizing its 157 million-piece collection. It’s first project will allow attendees to virtually wander the site of the […]

What to expect from Microsoft Build 2018: Less Windows, more cloud 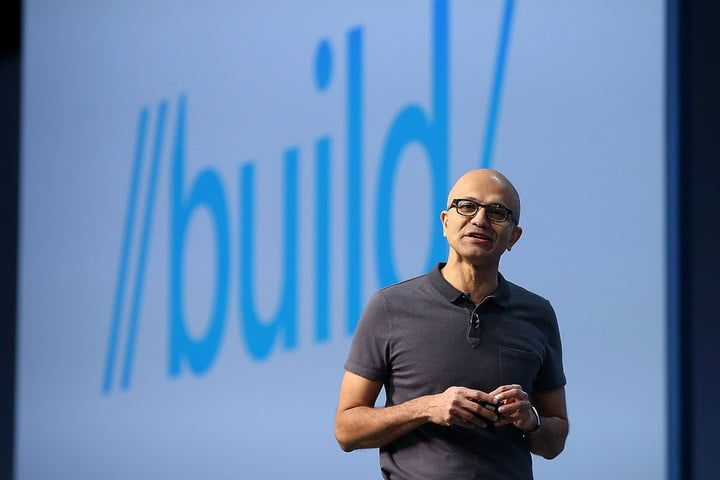 Microsoft Build, an annual conference for developers, will begin on May 7, 2018 and run through May 9. It’s the company’s largest event of the year, hosting over 6,000 developers, but it’s not necessarily the most interesting for fans and tech nerds. This is the gig where a sweaty Steve Ballmer famously chanted “developers, DEVELOPERS, […] 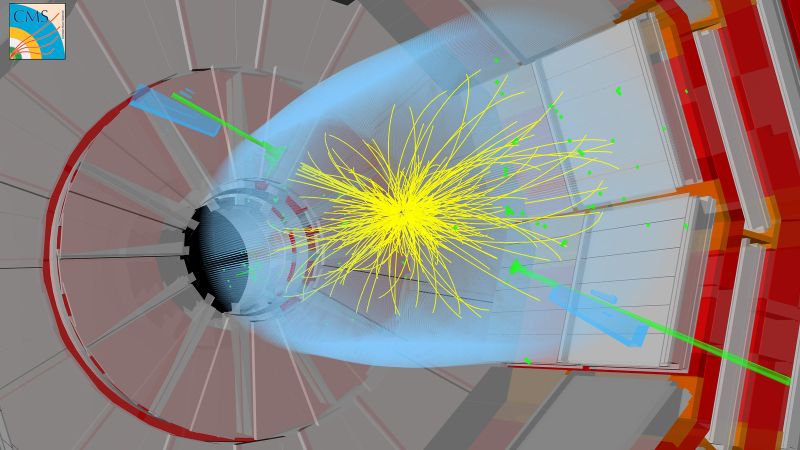 The volume of data particle physicists have to sort through at the Large Hadron Collider is staggering, and it’s about to increase by an order of magnitude. To cope with this torrent of data, CERN is turning to machine learning, offering prizes for AI models that can cut through the clutter and help make the […] 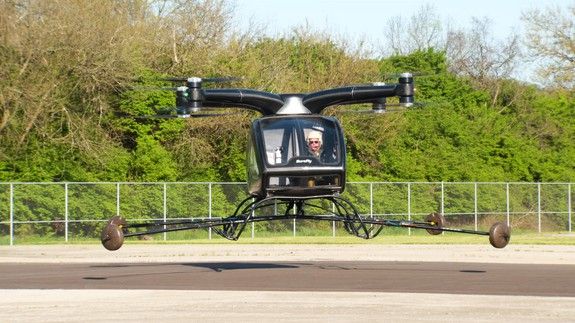 The hybrid two-seat helicopter SureFly from the electric truck company Workhorse made it off the ground this week. While a few feet of hover might seem insignificant, the passenger drone startup is hailing the untethered lift-off with a pilot outside of Cincinnati, Ohio, as a huge success. For the hybrid gas- and battery-powered vertical take-off […]

‘We are ready’: Calgary girls to pitch kids’ diabetes app at Technovation competition 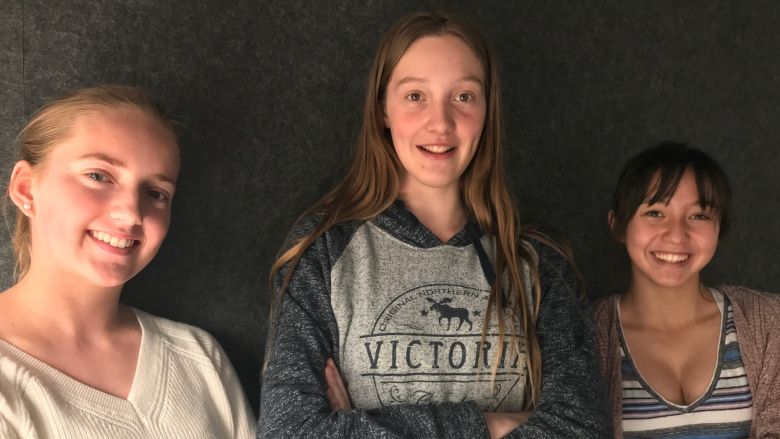 They are hoping it will be a game changer for kids with diabetes and Saturday, they make their case for funding. Technovation Challenge 2018 is about lighting a flame that will someday blaze the interests of young women in traditionally male-dominated fields and a team of five Bishop Carroll High School students think they are […]

After a late start to spring, Toronto’s cherry blossoms are set to take bloom 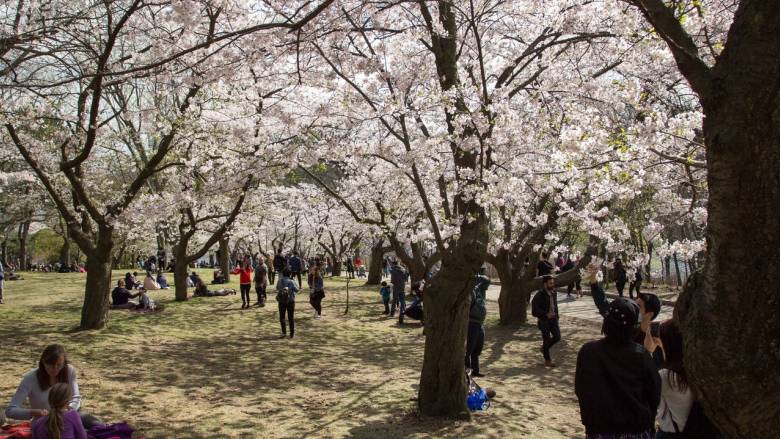