OPINION: The “most powerful force in the universe” 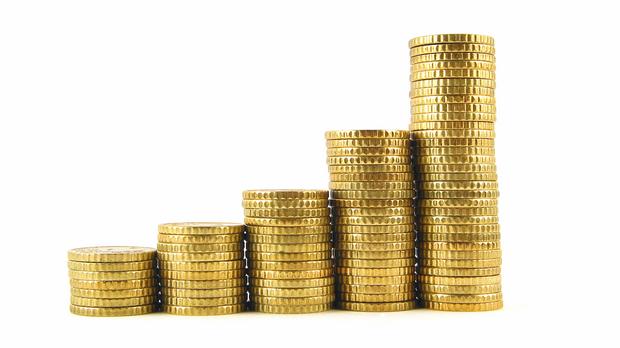 You’re 30 and have 30 years to go before your projected retirement at 60. An ultra-rich benevolent uncle offers to fully fund your retirement. He gives you a choice:

Option 1: For each of your 30 years to go he’ll assign to you R1 million, resulting in a handsome lump sum of R30 million in your bank account on your 60th birthday.

Which option would you choose?

This is the marvel of exponential growth or, more specifically in this case, compound interest, which Einstein called the most powerful force in the universe and the “eighth wonder of the world”.

Now nobody would expect their investment to double each year, which would be the equivalent of an annual return of 100%, but even at lower rates of growth, compounding produces spectacular results.

A few weeks ago I wrote a couple of columns berating the life industry for their old-generation investment products, quoting the poor return I had received on a contractual retirement annuity I took out many years ago. I invited readers with positive experiences of such investments to write in.

I received quite a few emails from readers who had had negative experiences, but I did receive one positive email, from Ian, a financial adviser, who wrote: “To be fair to the Industry as a whole, I do think that you should occasionally tell a good story, as continually slating the industry chases away young potential investors, who, correctly advised, can benefit from sound investments.

“I quote two cases that I have recently had the pleasure of maturing:

“The point I’m trying to illustrate is that if you enter into a contract, at an affordable amount, and stay in the contract until maturity, the power of compound interest is amazing.

“I really hope that you will also assist potential clients by illustrating the positives that can come out of long-term regular saving.”

Thanks, Ian, for those examples of just how powerful a force compound interest is. And some people need the discipline imposed by a contractual investment to put away money for the long-term.