What to Watch When Kinder Morgan Inc Reports First-Quarter Results 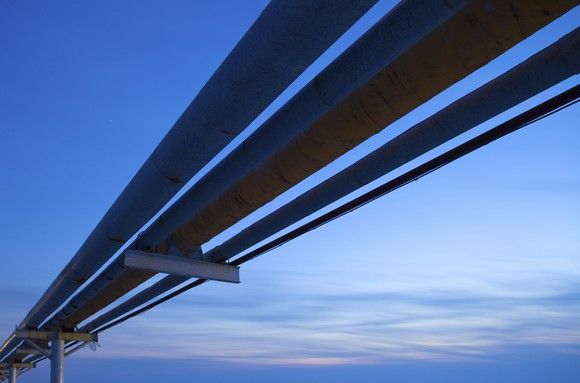 After declining for the past two years, Kinder Morgan (NYSE: KMI) expects cash flow to start growing again in 2018. Investors will get their first glimpse of whether that’s the case when the pipeline giant reports first-quarter results Wednesday evening. That return to growth is one of a few things investors should keep an eye […]

Can Walmart Capitalize on Amazon.com’s Problems?

It’s easy to think that with Amazon.com (NASDAQ: AMZN) coming under criticism from the White House over its relationship with the U.S. Postal Service, its impact on brick-and-mortar retail, and its tax collection policies, it presents an opportunity for rival Walmart (NYSE: WMT) to capitalize on its rival’s distraction and gain ground. Yet whatever advantage […] 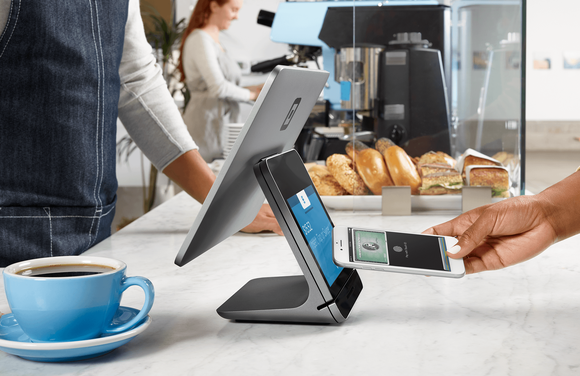 Back in November, I warned investors that Square (NYSE: SQ) stock may be too risky for most considering the price it was trading at. Since then, the stock has gone on to outperform the S&P 500 by nearly 21 percentage points. Square released an encouraging set of fourth-quarter earnings and a 2018 outlook that made […] 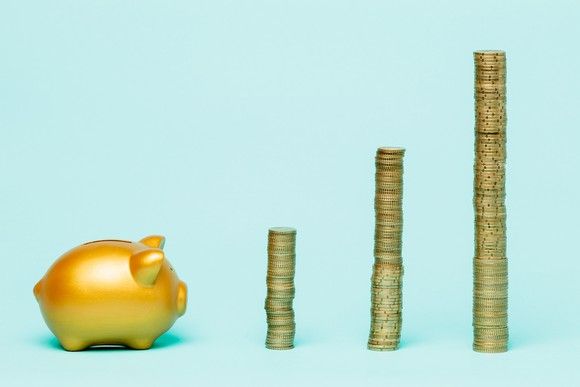 Holding a stake in great businesses that regularly pay dividends and then reinvesting those payouts is one of the most dependable paths to long-term wealth creation. The challenge, then, is finding companies that are positioned to sustain a high level of performance and keep that returned income flowing while also shoring up the future of […] 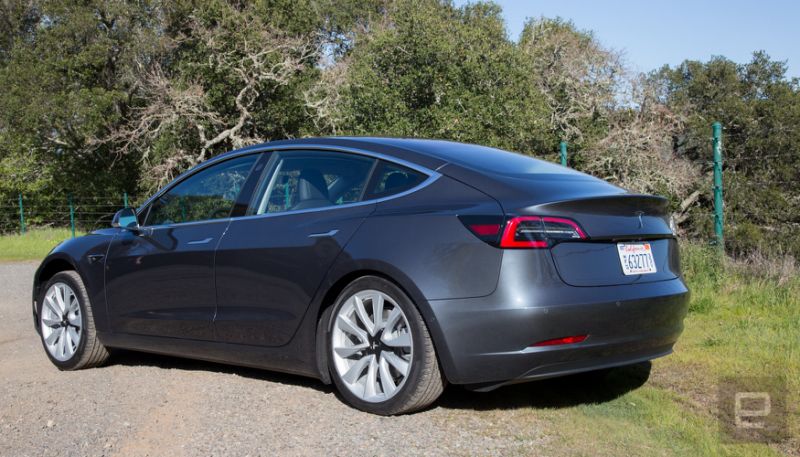 As Tesla attempts to meet its own projections for Model 3 production, Buzzfeed reports that it is temporarily shutting down the car’s Fremont, CA assembly line — where a report earlier today claimed it’s undercounting injuries — for four to five days. This follows a similar pause in March, and the company gave the same […] 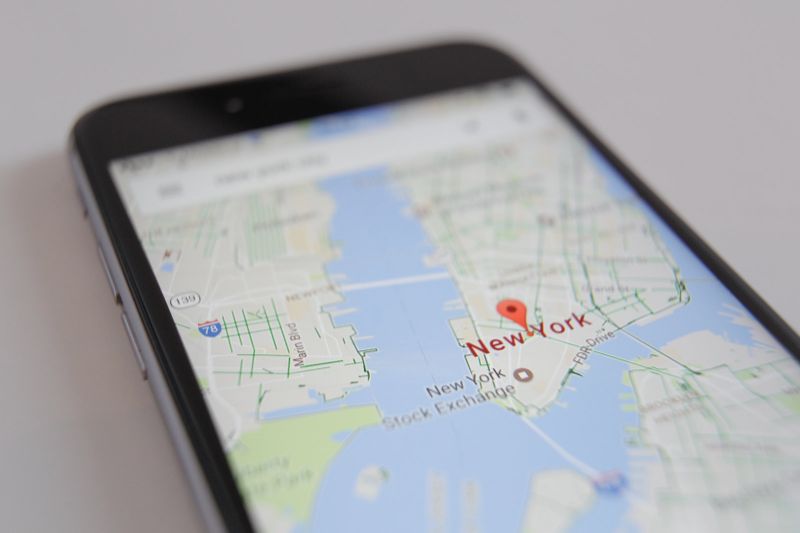 Most navigation apps give you instructions based on streets or distance. But that’s not really how humans provide directions — they’ll usually point to landmarks that are much easier to spot than a tiny street sign. And Google, apparently, knows this. Users are reporting that Google Maps has started offering directions based on local landmarks. […]

Google made an AR microscope that can help detect cancer 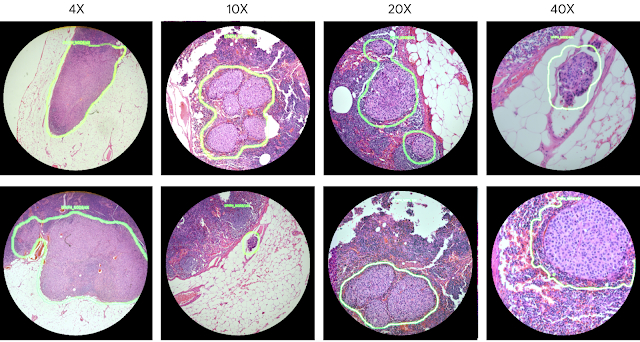 In a talk given today at the American Association for Cancer Research’s annual meeting, Google researchers described a prototype of an augmented reality microscope that could be used to help physicians diagnose patients. When pathologists are analyzing biological tissue to see if there are signs of cancer — and if so, how much and what […] 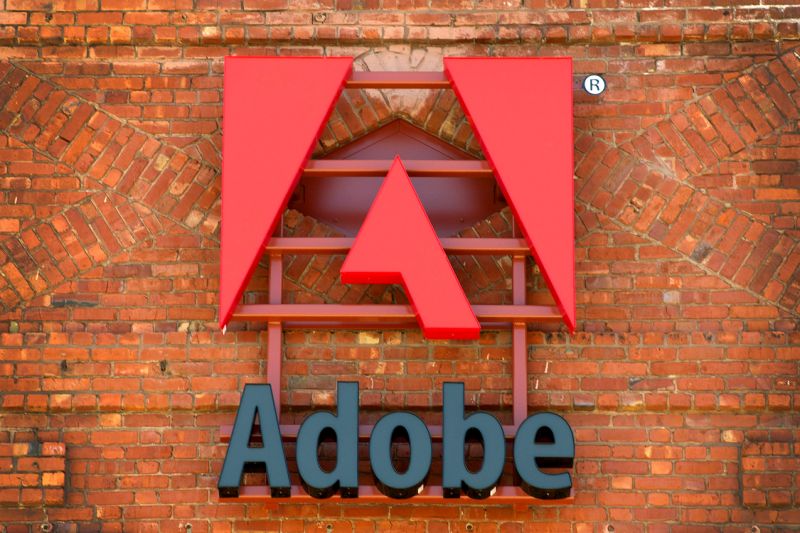 Adobe today announced that it has acquiredSayspring, a startup that helps developers prototype and build the voice interfaces for their Amazon Alexa and Google Assistant apps. The company says the Sayspring team will join Adobe tomorrow and that it’ll then start integrating the company’s technology into its own products. All of Saysprings services are now […] 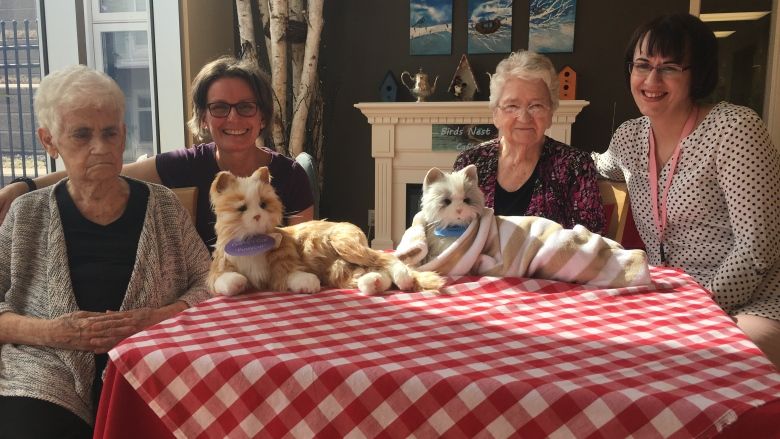 One long-term care home on P.E.I. is trying to recreate the comfort of pet companionship for residents with dementia. Summerset Manor in Summerside has introduced eight sensor-activated robotic pets in its dementia wing which purr, meow and move around, creating a lifelike experience for residents. “Just a beautiful cat to have around the business,” said […]

‘Stay on the line’: 911 dispatcher helps teacher save student’s life 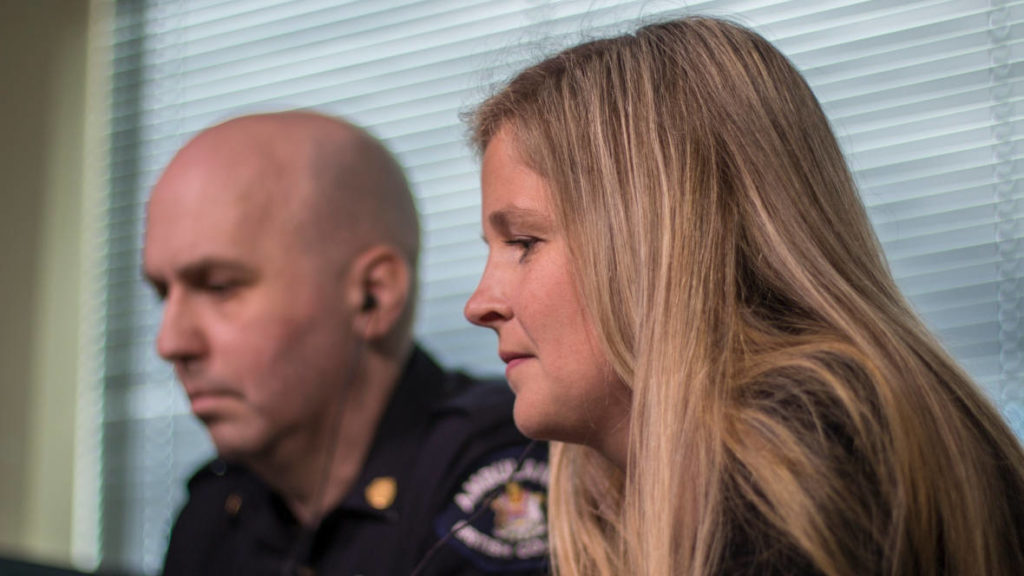 Only several B.C. districts have the potentially life-saving devices in all their schools “Hello, B.C. Ambulance here.” Dispatcher Colin Terry remembers the warm sunny day last year when he took the call. “Even before I knew what was going on, I knew in her voice this was going to be something bad.” Elementary school teacher […]