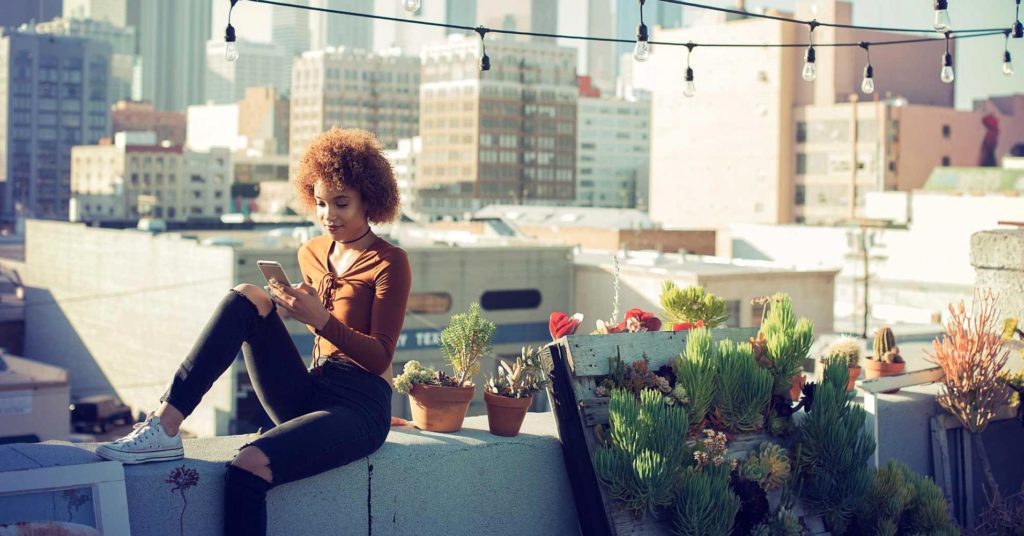 If you’re working hard but are in disbelief about the state of your bank account, you’re not alone. A recent national survey revealed that 44 percent of Americans could not afford a $400 emergency expense without borrowing or selling off assets. Americans also currently average a savings rate of significantly less than 5 percent.

Luckily, you can put more money in savings while still living comfortably with one surprisingly simple fix: It’s time to revisit household budgeting. Americans are earning, saving and spending enough, just in the wrong order.

As a certified financial planner, I recommend breaking down your finances into three categories: spend, save and donate. However, that hierarchy often lends itself to a 100/0/0 allocation, which I find totally backwards.

The quick fix is to reverse the order and attempt a 10/10/80 allocation of cash flow: Save 10 percent, donate 10 percent and then spend 80 percent.

Once this strategy is adopted, most folks will realize they’re living the same lifestyle they did before. Only now they’ll watch their savings and investment accounts steadily grow and begin compounding.

The donation portion is optional, but it’s hard to deny the incredible satisfaction of giving. In fact, this principle of generosity goes back at least as far as biblical times, when the apostle Paul taught the Corinthians that charity is the greatest of all virtues.

And even with a budget, you’ll still be able to spend 80 percent of your income! You can also embrace the momentum and start shifting your funds further in the right direction, perhaps creating a 15/15/70 program.

Compounding money is exciting but compounding knowledge is never-ending. To take this concept a step further, I challenge parents to put three jars in their kids’ rooms and label them save, donate and spend.

Instruct them to divvy up their birthday gifts, Christmas gifts, summer job money, etc., according to the same budget you’ve implemented. At the end of the year, they can use what’s in the spend jar on a game they’ve been wanting, for example, and give what’s in the donate jar to a charity that piques their interest.

It’s a lesson that will stick with you both, as these small habits can lead to big success.