Avis Is Making Smart Moves, but This Automaker Might Crash the Party Anyway 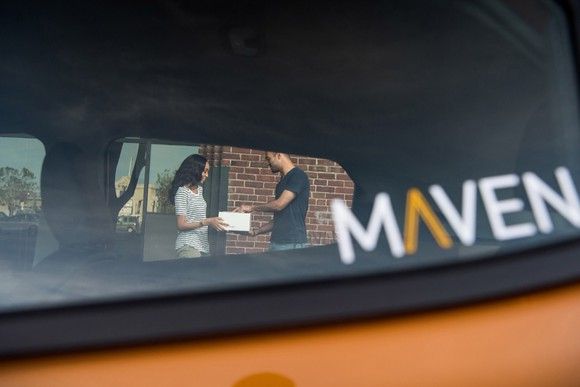 The automotive industry looks more like the Wild Wild West than ever before. Automakers are developing ridesharing projects, Silicon Valley tech companies are developing driverless technology, and auto dealership groups are developing online selling platforms. Even Avis Budget Group, Inc. (NASDAQ: CAR) has to be commended for its forward-thinking strategy acquiring Zipcar and inking partnerships […] 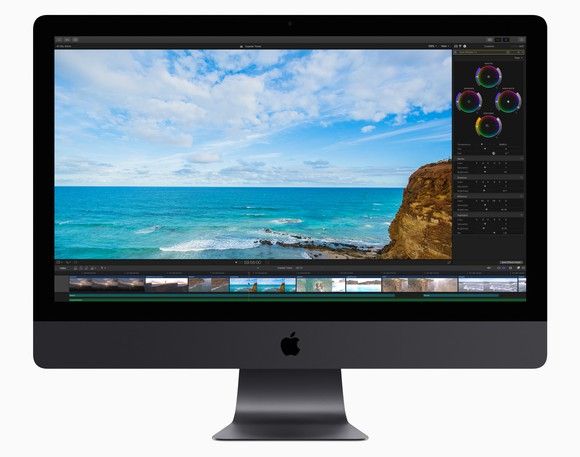 In 2019, Apple (NASDAQ: AAPL) is expected to release a new Mac computer targeted at professional content creators and other power users under its Mac Pro branding. Apple last introduced a new Mac Pro back in late 2013 and hasn’t significantly updated the machine since. The company’s 2019 Mac Pro is, of course, going to […] 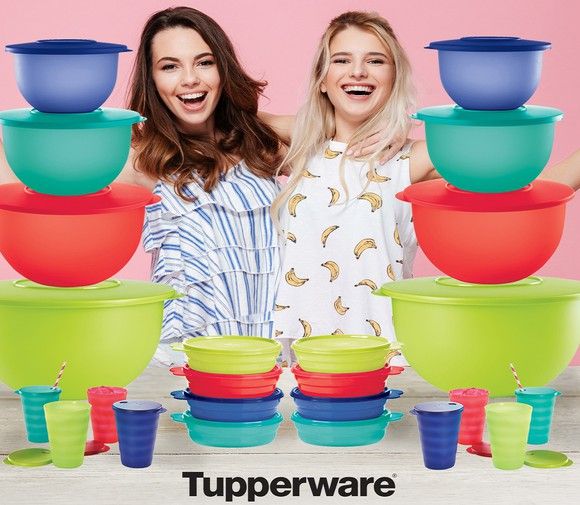 Tuesday was another good day on Wall Street, thanks largely to diminished concerns about trade disputes between the U.S. and China. Chinese leaders made conciliatory comments that suggested that there could be a measured resolution to tensions between the two countries, and market participants took that as an all-clear sign to bid shares higher. Yet […] 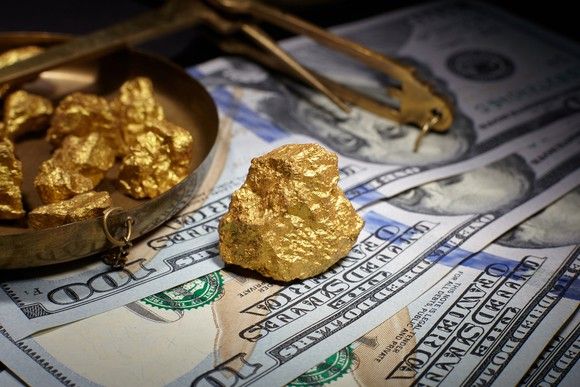 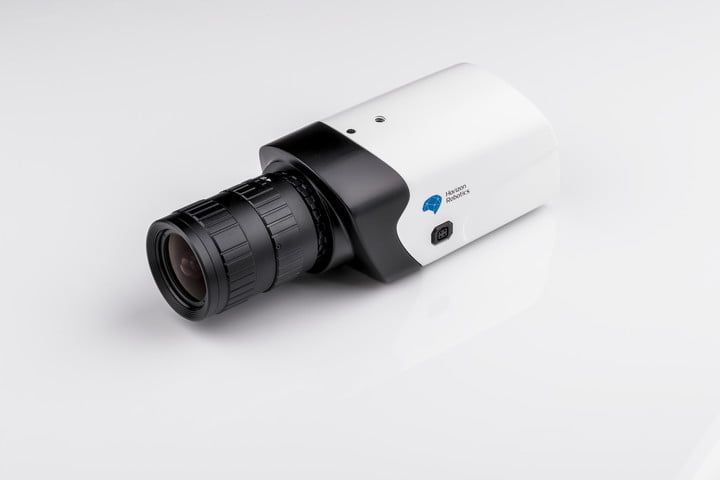 The smart cameras of 2018 are getting smarter still. Startup Horizon Robotics has debuted a new HD smart camera that boasts serious artificial intelligence capabilities and can identify faces with an accuracy of up to 99.7 percent, the company claims. That’s probably better than most humans. The company claims the new HR-IPC2143 smart camera is […] 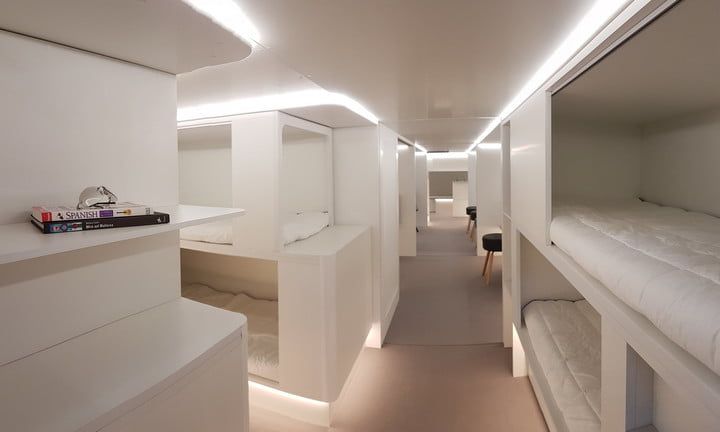 Sleeping in the cargo hold of a passenger jet doesn’t sound like a particularly attractive option at first, but once you hear about what Airbus is planning, you’ll soon come around to the idea. The aviation giant is teaming up with French firm Zodiac Aerospace to design sleeping berths and various room designs that can […] 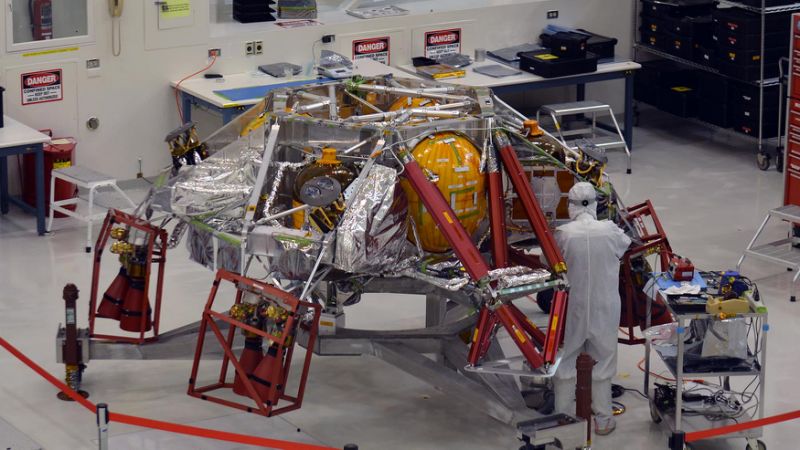 NASA technicians have officially begun the assembly, test and launch operations (ATLO) phase of development on the agency’s next Mars rover, keeping the project on track for an expected 2020 launch. The Mars 2020 rover is coming together at the Spacecraft Assembly Facility High Bay 1 at NASA’s Jet Propulsion Laboratory (JPL) in Pasadena, California. […] 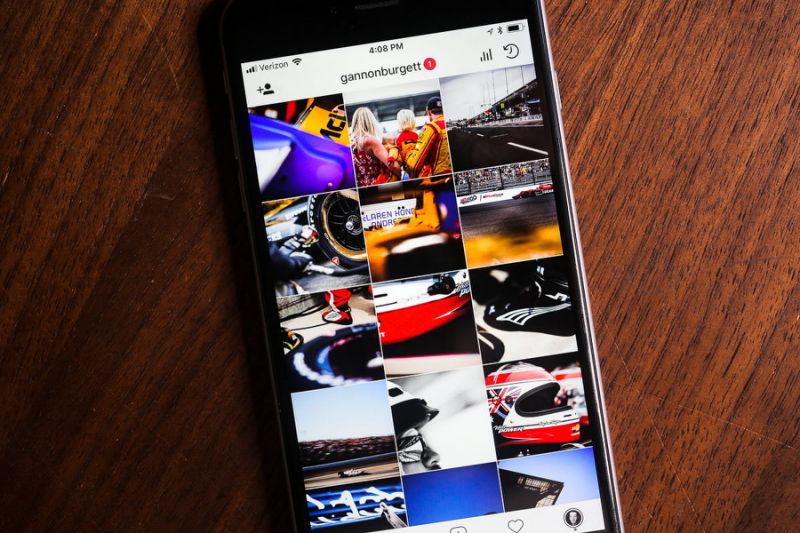 Smartphone cameras are getting smarter. While there was once a time when achieving a decent portrait mode meant using two camera sensors, Google changed all that with machine learning in the Google Pixel 2. Now, Instagram is jumping on that bandwagon. According to a report from TechCrunch it has launched a new portrait mode that […] 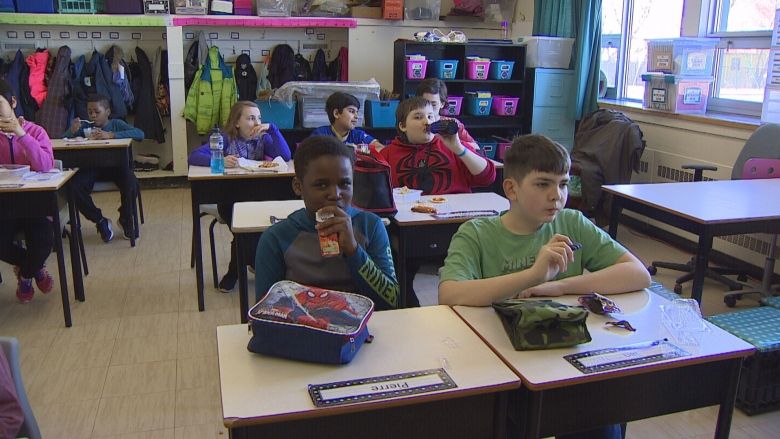 The Upper Room Soup Kitchen and St. Jean Elementary School in Charlottetown are teaming up to make sure every student gets the food they need to focus. The soup kitchen is providing four to six bagged lunches daily for any student who needs a lunch as part of a pilot project. The general manager of […] 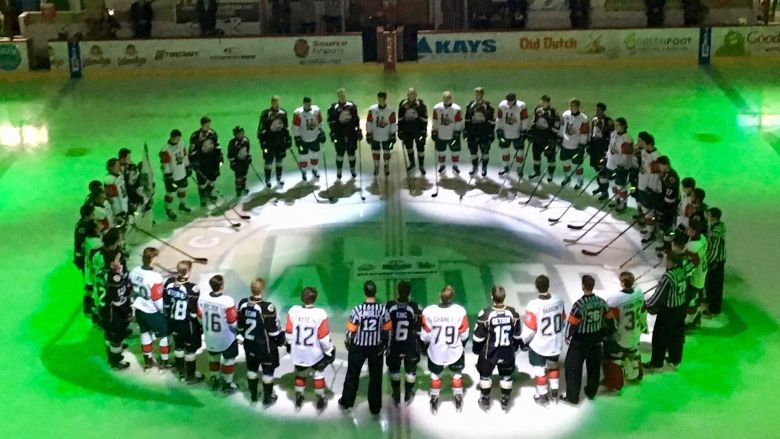 The Charlottetown Islanders raised $5,000 in tribute to the junior hockey team Humboldt Broncos during their second round Quebec Major Junior Hockey League playoffs playoff game against the Halifax Mooseheads Tuesday night. Fifteen people died when the Humboldt team bus was involved in a collision Friday. The evening started with a tribute at centre ice, […]