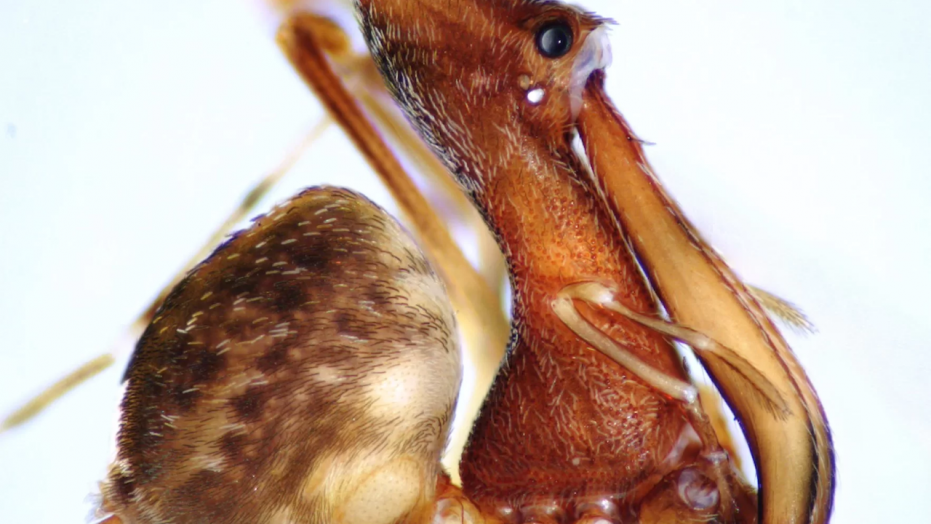 Once upon a time, 165 million years ago, there lived a spider who looked like a pelican. About the size of a grain of rice and just as quiet, the pelican spider tiptoed under foliage in the leafy parts of the world, looking for prey to impale with the fanged, beak-like pincers at the end […]

ETH/USD Price forecast for the week of January 15, 2018, Technical Analysis 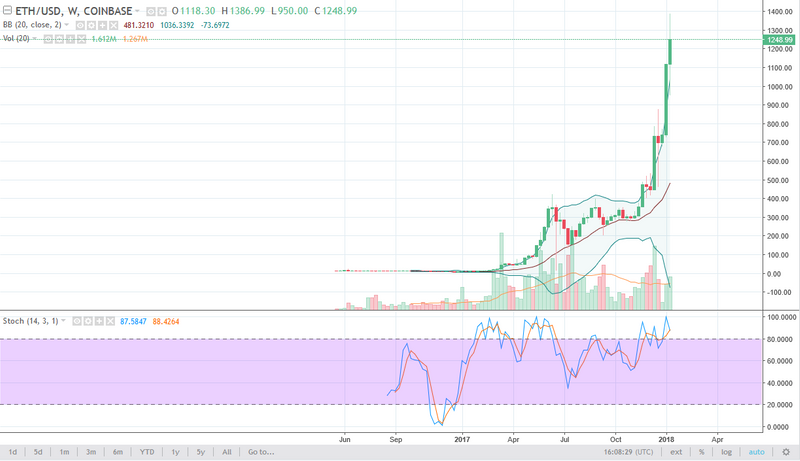 Ethereum markets rally during the week, reaching towards the $1400 level but failing. I believe that the market continues to find bullish pressure overall, but longer-term traders will probably be looking for pullbacks to take advantage of value. We are overstretched add just about any metric you measure it by, so having said that I […]

Virtual Credit Card – What You Need to Know 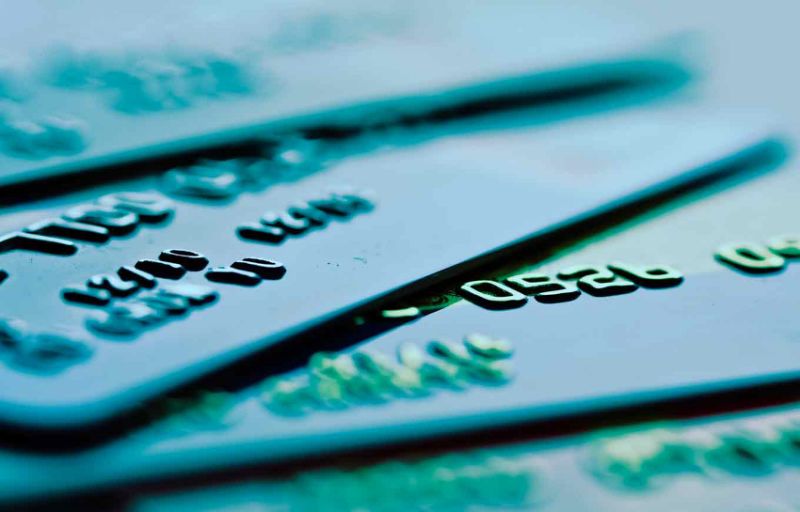 Virtual credit cards have been around in one form or another for years now, but their use has yet to truly take off among consumers. A crop of new start-ups however, such as Pay With Privacy and Token Payments, are poised to change that. These two companies may not be household names but perhaps they […]

Vote: What city is most worth visiting in Canada? 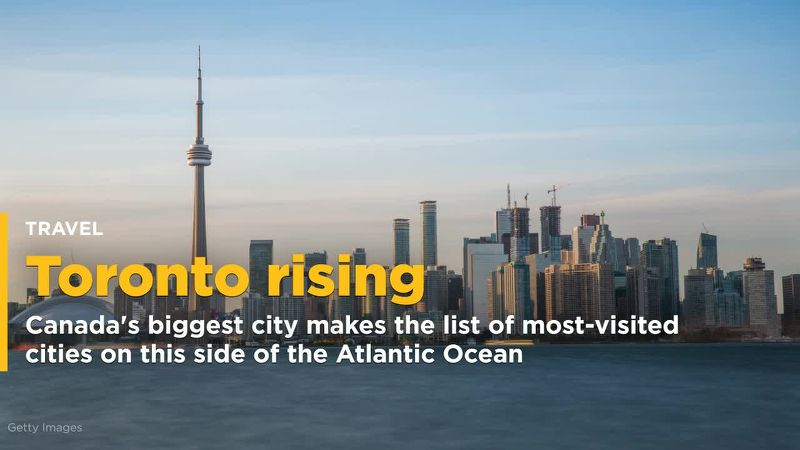 Canadians awakened to some shocking news yesterday morning as the venerable New York Times listed Saskatoon, Sask. as one of it’s 52 places to visit in 2018. While being the only Canadian city to make the cut, the paper of record highlights some new attractions that the country’s 16th-largest city has to offer outside visitors. […]

How to Avoid Credit Card Theft while Traveling 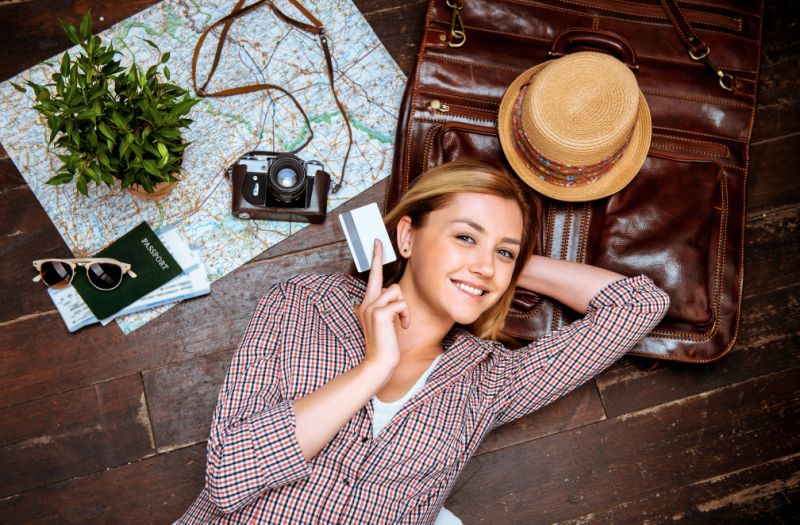 Whether you plan to travel now or in a year, you should take steps to protect yourself from identity theft and credit card fraud while you’re on vacation. Tourists are often victims of theft, including passport and credit card theft—both of which can compromise personal information. Thieves can gain data by physically taking belongings the […] 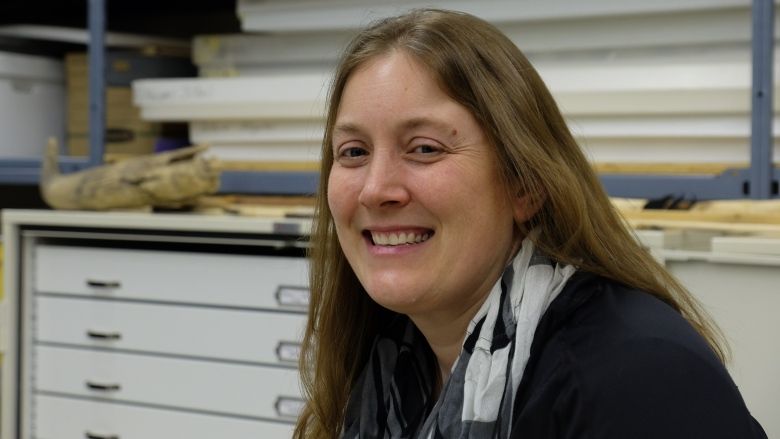 Yukon archeologist Greg Hare says it was just luck that led him in 2016 to find a nearly 1,000-year-old hunting artifact, half exposed in a remote patch of ice. Recent radiocarbon dating confirms that the arrow blade point is one of the earliest examples of copper metallurgy ever found in Yukon. Hare was travelling with […] 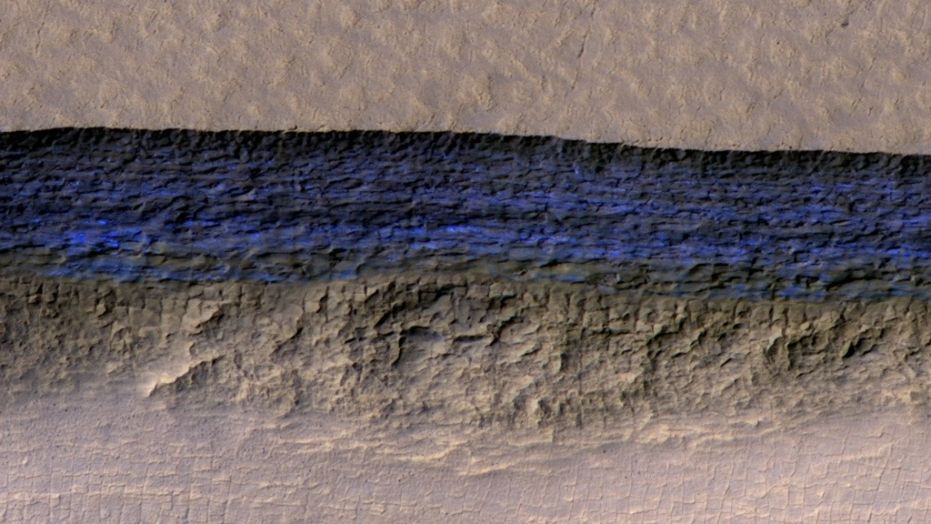 Sizable deposits of water ice lurk just beneath the surface in some regions of Mars, a new study reports. The newfound sheets appear to contain distinct layers, suggesting that studying them could shed considerable light on the Red Planet’s climate history, researchers said. And the ice is buried by just a few feet of Martian […] 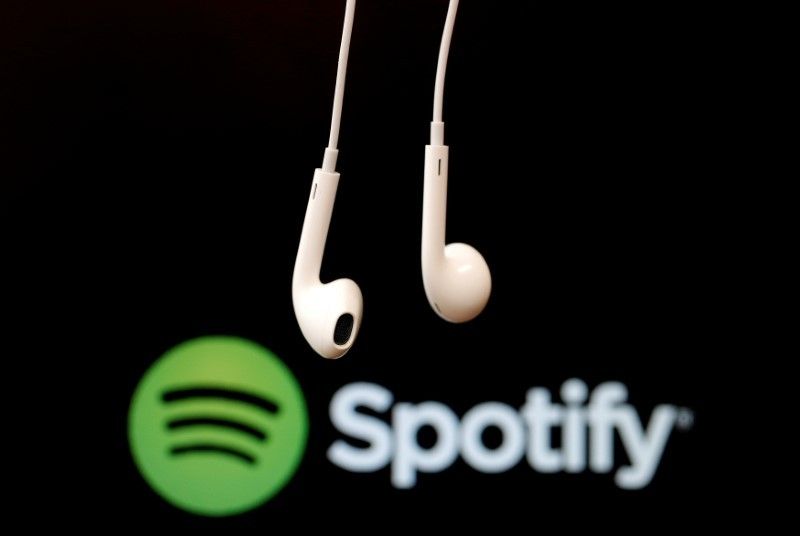 For investors who have been wanting to buy into one of the world’s largest music streaming services, the wait may soon be over. News recently broke that online music company Spotify has filed for an initial public offering with U.S. regulators, which would result in shares trading on a public stock exchange. Speculation that the […] 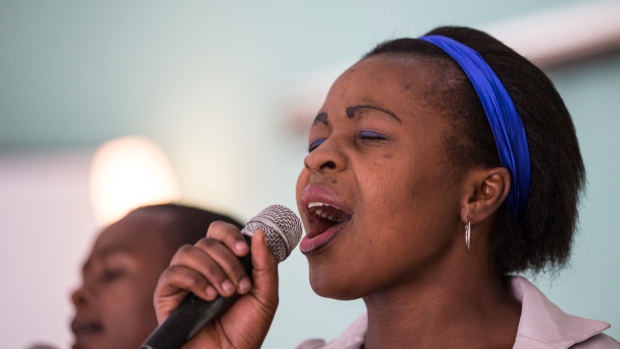 Canada’s Make Music Matter project offers psychological therapy through music “Within me is a lawyer that will right all the inequities / Within me is a president that will fix the country.” Those empowering lyrics appear in the song Mon corps n’est pas une arme (My Body Is Not a Weapon), by a singer named […] 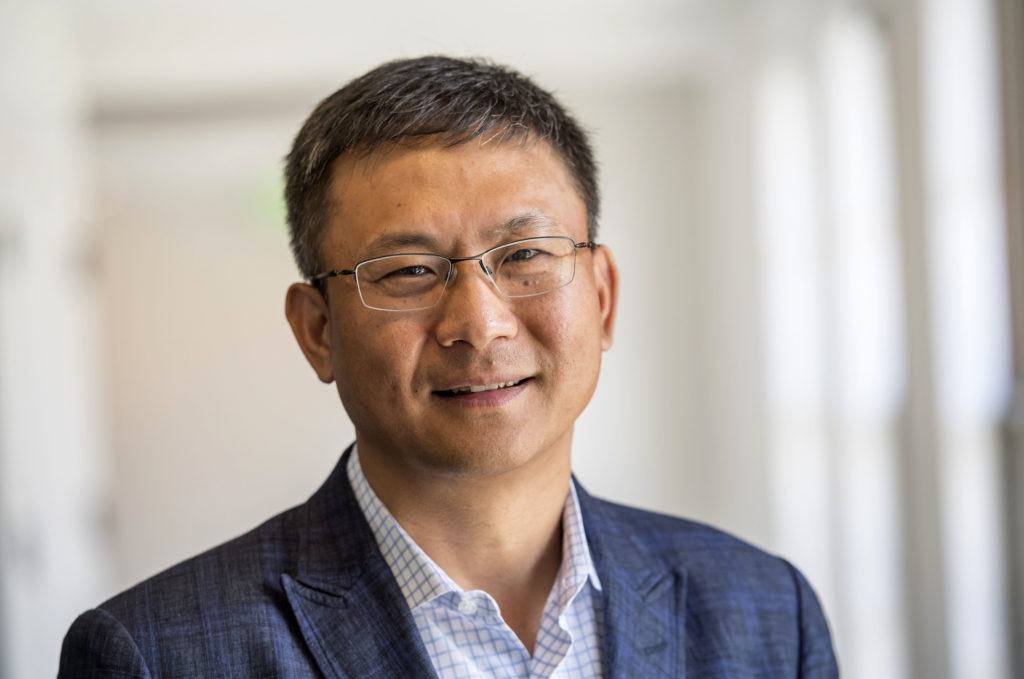 Chinese smartphone maker ZTE Corp. aims to launch a smartphone with faster 5G internet capabilities in about a year, according to Lixin Cheng, chief executive officer of the company’s mobile device business. The device would be introduced in the U.S. at the end of 2018 or early 2019, Cheng said in an interview with Bloomberg […]