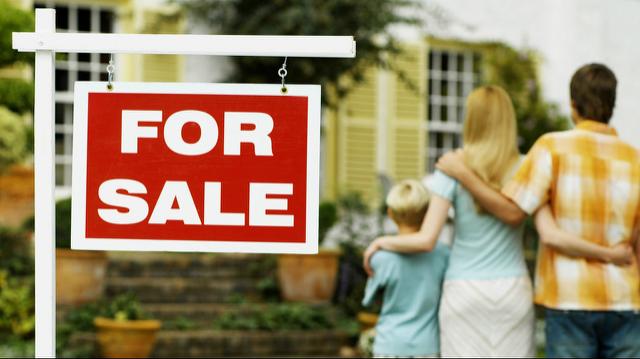 With recent studies updated in Spring 2017 showing that Canada?s real estate and construction sectors account for more than 20% of the country?s GDP, many have begun to model what the effects of a prolonged recession in housing would mean for the overall Canadian economy.

Putting aside the fact that real estate agents now account for the largest professional designation in Canada (more than accountants, lawyers, doctors ? you get the idea), and that construction workers account for an increasingly important percentage of Canada?s overall workforce, the job-related effects of a housing crash, while crucial, are perhaps not the most important factor Canadian investors should consider, but one of many. The increased leverage Canadian households are now experiencing, largely tied to rising housing prices, could impact consumption (the largest driver of economic growth in Canada and in most developed nations) in a declining housing sector environment, speeding up a deflationary environment significantly.

The ripple effects a housing crash could potentially have on the Canadian economy are perhaps exaggerated by the extent to which the Canadian economy is tethered to its housing sector. Beside concerns about unemployment and consumption, government spending could be hit very hard as well in a declining housing price environment; keep in mind that the province of B.C. now takes in more tax revenue from the housing sector via property-related taxes and revenues than the Alberta government does from oil royalties.

Assessing what a significant housing correction would mean for Canada?s economy and, by default, the balance sheets of Canada?s largest banks, a number of high-profile short sellers have recently announced short positions on Canada?s Big Five banking oligopoly, citing ?black swan? risks which are real, but which may not be properly priced in to the stock prices of these international banks.

While some banks stand to lose more than others, depending on the Canada/international banking mix of the overall financial institution, one thing remains certain: should Canada?s economy take a big hit, Warren Buffett has made it clear he is standing by the wayside, ready to step in and save the day.

Mr. Buffett has a long track record of stepping in and saving the day with key financial institutions, making a hefty profit in the process. For example, consider what Mr. Buffett?s Berkshire Hathaway Inc.  (NYSE:BRK.A)(NYSE:BRK.B) did during the Financial Crisis of 2007/2008 with Bank of America Corporation.

With Berkshire?s recent significant investment in Home Capital Group Inc. (TSX:HCG), a number of analysts think the Oracle of Omaha is playing the long game with Canada?s financial sector; by stepping in slowly into the alternative lending space, Mr. Buffett and his team have undoubtedly begun building a field of expertise in Canadian financials ? an asset which could prove to be very profitable in a housing/economic downturn, which would impact Canada?s largest banks.

Warren Buffett is a shrewd investor. Reading between the lines can be a dangerous exercise in speculation; however, the chess master (or, in this case, bridge master) of investing somehow seems to be perfectly positioned in most scenarios to pick up the pieces in any downturn.

I guess we?ll see what happens.