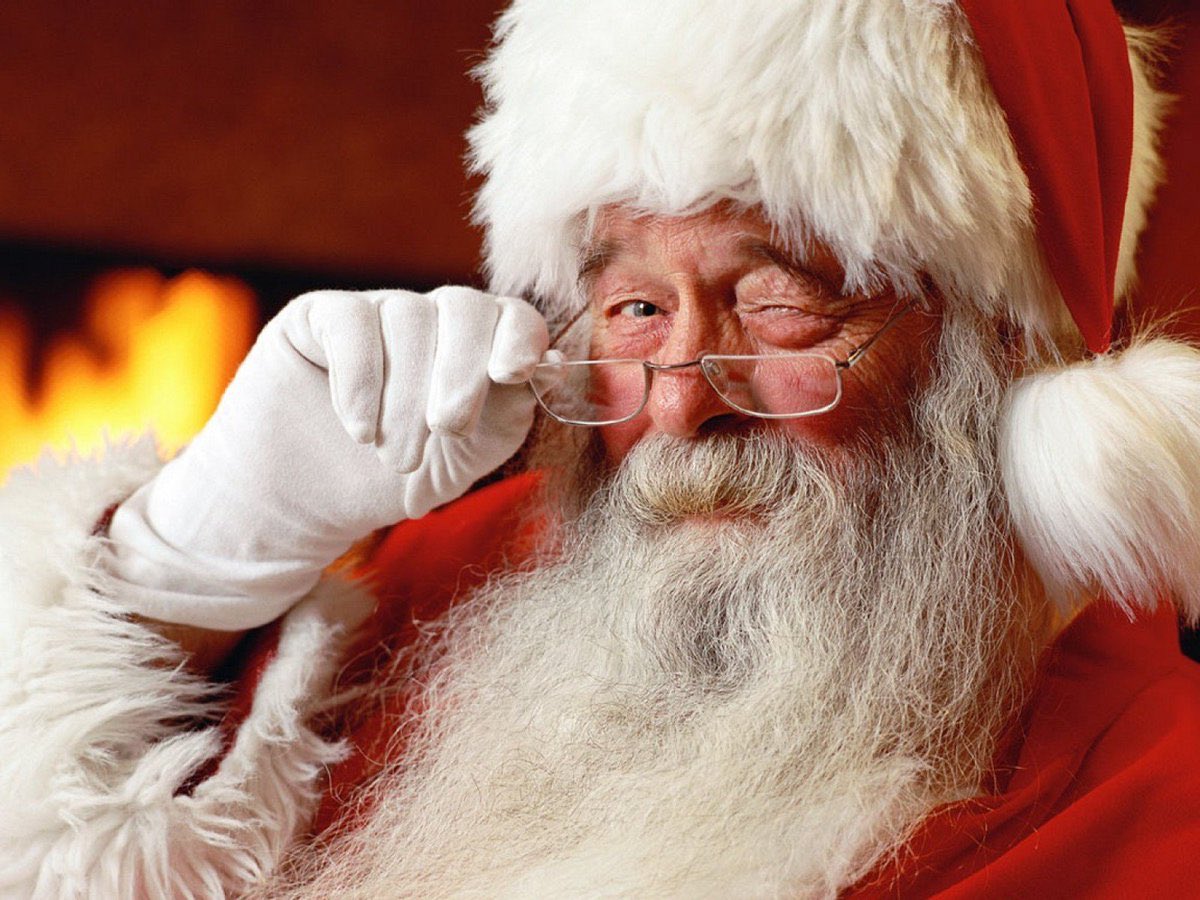 Oh, by gosh, by golly, it’s time for the Santa rally.

According to “Stock Trader’s Almanac,” the Santa rally officially begins Friday, the start of the final five trading days of 2017, and ends at the close Jan. 3, the end of the second trading day of the new year.

Some strategists are saying humbug to the seasonal rally because the S&P 500 has already gained 20 percent this year, with 5 percent in just the last five weeks. But Jeffrey Hirsch, editor-in-chief of the almanac, says they’ve got it all wrong. It’s an indicator, not a seasonal trade.

He says the phrase used to explain the year-end phenomena has proven to be true: “If Santa Claus should fail to call, bears will come to Broad and Wall.” Hirsch notes that since 1950, the S&P 500 has averaged a consistent 1.3 percent gain in that seven-day period.

“For the Santa rally itself, a lot of it has to do with the end of tax loss selling and the fact that a lot of us are not around to really trade the market during this period,” he said. “It’s a period of time where a lot of participants are away, and the smart money comes in and picks up values. It’s a time of year for positive vibrations and bullish buying, and if it doesn’t happen you get the first sign that things are not so rosy.”

Hirsch said while he finds it an important indicator, it’s more important when combined with other indicators, such as how stocks trade in the first couple of days in January and the January effect — which is using the first month of the year as a barometer for the rest. “So goes January, so goes the year,” is the old adage.

Some find talk of the indicator as just another old Wall Street tradition, kind of like when the traders sing “Wait Till the Sun Shines, Nellie” on the New York Stock Exchange floor on Christmas Eve.

One of those traders, Wall Street veteran Art Cashin, tells me he believes in the Santa rally “a little bit.” This past year’s Santa rally ended with a 0.3 percent gain, and the month of January was up 1.8 percent.

He said stocks were lifted Thursday, in part by traders picking winners from the sweeping GOP tax bill, approved by Congress on Wednesday. That type of buying could fuel the Santa rally, he said.

Sectors that would benefit from tax reform were trading higher, such as financials, energy, telecom, industrials and materials. Technology companies were trading lower. Many already have a low tax rate and could face new taxes on their overseas operations.

“You could see by the volume, it’s not a runaway rally,” he said. “Let’s remember this year has not been a good year for seasonal patterns. The January effect may be complicated by the tax bill. People weren’t doing their tax selling because they weren’t sure how things were breaking down.”