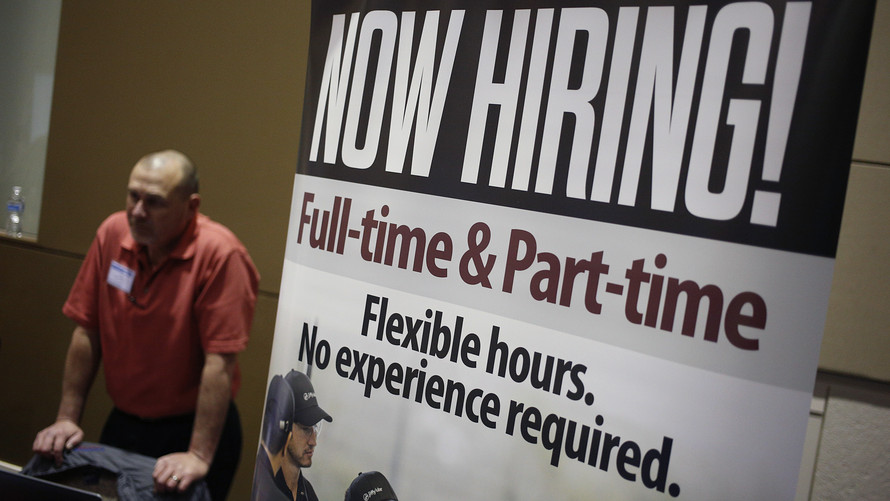 Stocks finished lower Friday, snapping a three-day winning streak, amid confusion over prospects for a near-term resolution to the protracted U.S.-China trade spat.

How did benchmarks fare?

What drove the market?

Investors dealt with a flurry of sometimes contradictory headlines over the state of the U.S.-China trade dispute.

Stocks pared losses in late trade after President Donald Trump said progress was being made in talks with Chinese leadership. A few hours earlier, his top economic adviser, Larry Kudlow, said the U.S. and China were a long way from reaching a trade deal. Kudlow also denied an earlier Bloomberg report that Trump had ordered aides to begin drafting a U.S.-China agreement.

On the data front, the U.S. economy added 250,000 new jobs in October, beating economists’ expectations for payrolls to rise by 202,000. The unemployment rate remained flat at 3.7%, while the report showed year-over-year wage gains rising to 3.1%, slightly above the consensus estimate of 3%.

The U.S. trade deficit rose 1.3% in September to a seven-month high as imports hit a record.

Which stocks were in focus?

Apple Inc. AAPL, -6.63% shares sank 6.6% after the tech giant posted results that were better than expected but disappointed on its outlook. It also said it would no longer disclose unit sales of its products for investors, as it has for more than a decade.

Shares of Newell Brands Inc. NWL, +14.74% soared 15% after the consumer-goods company raised its full-year guidance for 2018.

VeriSign Inc. VRSN, +17.20% stock rallied 17% after the company was upgraded by J.P. Morgan to neutral from underweight.

What were analysts saying?

Thomas Hainlin, global investment strategist with US Bank, said the market will remain volatile until concrete progress is made in U.S.-China trade relations. “If the two largest economies in the world can’t agree on trade policy, that’s not great for markets,” he told MarketWatch.

“This sort of public posturing, private negotiation has been a tactic” the president has consistently used in trade negotiations, Hainlin said, suggesting that the midmorning downturn in the markets could be attributed to investors re-evaluating whether to take media reports on the president’s plans at face value.

“This is a great jobs report,” Randy Frederick, vice president of trading and derivatives at Charles Schwab. “Job growth was strong, and wage growth that shows we’re making progress, but that runaway inflation isn’t a concern,” he said.

How were other markets trading?