How to Use Retirement Accounts to Reduce Your 2018 Tax Bill 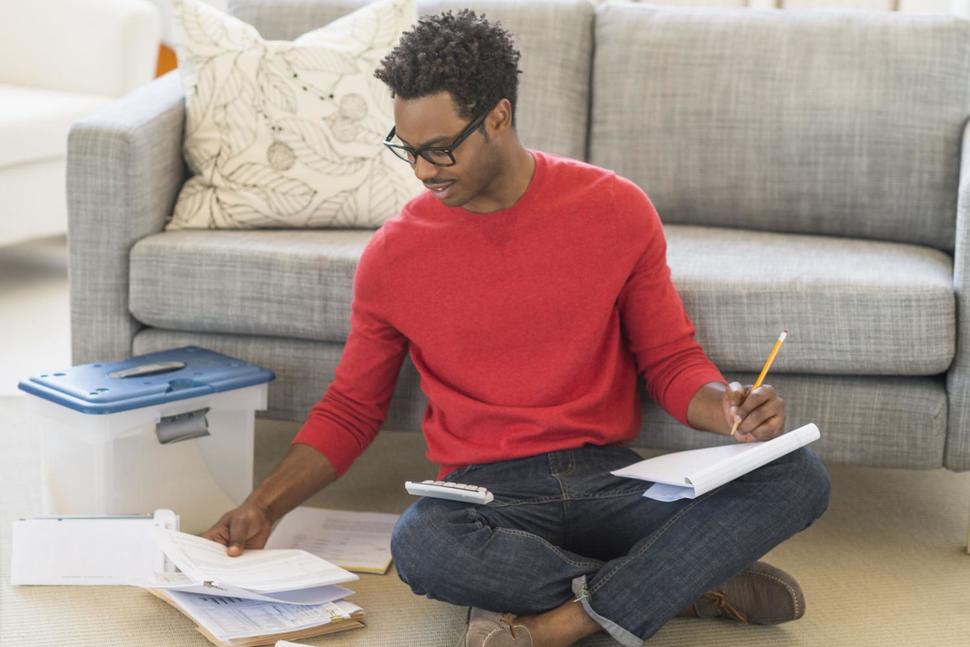 RETIREMENT SAVERS CAN reduce their 2018 income tax bill by contributing to a 401(k) plan or individual retirement account. Retirees can also decrease their income tax due if they are willing to donate part of their IRA required distribution to charity. Here’s how traditional retirement accounts can be used to control how much income tax you owe in 2018.

Boost your 401(k) savings rate. Most people have their 401(k) contributions withheld from their paycheck before they ever get a chance to spend that money. Many 401(k) plans allow you to log in and increase your 401(k) withholding, which will qualify you for a bigger tax break.

Traditional 401(k) contributions are typically due by the end of the calendar year, so the money should be in the account by December 31. However, you might need to make changes at least a few weeks in advance to give your company’s payroll department time to adjust your checks. “You can certainly increase your contribution to your 401(k) at any time. You might be able to do that online. You might be able to visit your benefits office and talk to HR or payroll,” says Katie Taylor, vice president of thought leadership at Fidelity Investments. “This may take a payroll or two to take effect. It’s not necessarily immediate.”

Your exact tax savings will depend on your tax bracket. Those who are in higher tax brackets have the most to gain by maxing out their 401(k) plan. An older worker in the 37 percent tax bracket who contributes $24,500 to a 401(k) plan could reduce his income tax bill by $9,065. Married couples who are both eligible for a 401(k) plan at work can max out a 401(k) in each of their names for double the tax savings.

Contribute to an IRA. Workers can defer paying income tax on up to $5,500 that they save in a traditional IRA, or $6,500 at age 50 or older. A 40-year-old worker in the 24 percent tax bracket can reduce his tax bill by $1,320 by putting $5,500 in a traditional IRA. IRA contributions for tax-year 2018 aren’t due until your tax filing deadline in April 2019, so you can plug in an IRA contribution while calculating your taxes to see exactly how much you can save if you shift some cash into an IRA. “A benefit of using IRA contributions to save for retirement and to manage your tax bill is that you can wait all the way until tax day to make the contribution to your IRA,” says Kelly Ennis, a certified financial planner and president of Infinity Financial Strategies in Granby, Connecticut. “This feature of IRAs lets you see what your tax liability will be before deciding on a contribution amount.”

Some workers are eligible to contribute to a 401(k) and an IRA in the same year, but high earners are prohibited from claiming tax deductions on contributions to both types of accounts. “Your IRA contribution may not be entirely deductible. There are income phase outs which will affect how much, if any, of your IRA contribution is deductible if your income exceeds a threshold,” Ennis says. “These income phase outs depend in part on whether you or a spouse is covered by an employer sponsored retirement plan.” 401(k) participants can’t claim a tax deduction for an IRA contribution if they earn more than $73,000 ($121,000 for couples), and the deduction is phased out for those earning more than $63,000 ($101,000 for couples) in 2018. If only one spouse is eligible for a 401(k) plan, the IRA tax deduction is phased out if the couple’s income is between $189,000 and $199,000.

Donate your IRA distribution to charity. Retirees are required to take distributions from traditional 401(k)s and IRAs each year after age 70 1/2 and pay income tax on each withdrawal. However, IRA owners age 70 1/2 and older can avoid taxes on distributions that they donate directly to a qualifying charity. You can transfer up to $100,000 to an eligible charity without paying income tax on the transaction, and the donation can also be used to satisfy your minimum distribution requirement. Couples who file a joint tax return can avoid paying income tax on up to $200,000 in IRA charitable donations. “The benefit is that you get to support your favorite charity with the entire amount of the distribution instead of having Uncle Sam take a bite out of it,” says Patrick Dinan, a certified financial planner and president of Impact Fiduciary in Los Angeles. “This can be advisable for people that don’t need the funds to supplement their income and would prefer to keep their income tax lower for the year. Unlike the required minimum distribution, the entire amount taken out is 100 percent tax free and not counted towards income.” But you don’t need to make a large donation to qualify for the tax break. Even donating $100 directly from your IRA to a charity would save you $24 in taxes if you are in the 24 percent tax bracket. Qualified charitable contributions must be executed by December 31 to qualify for the tax break.