The only 3 times you should rent a home instead of buying one, according to money expert David Bach 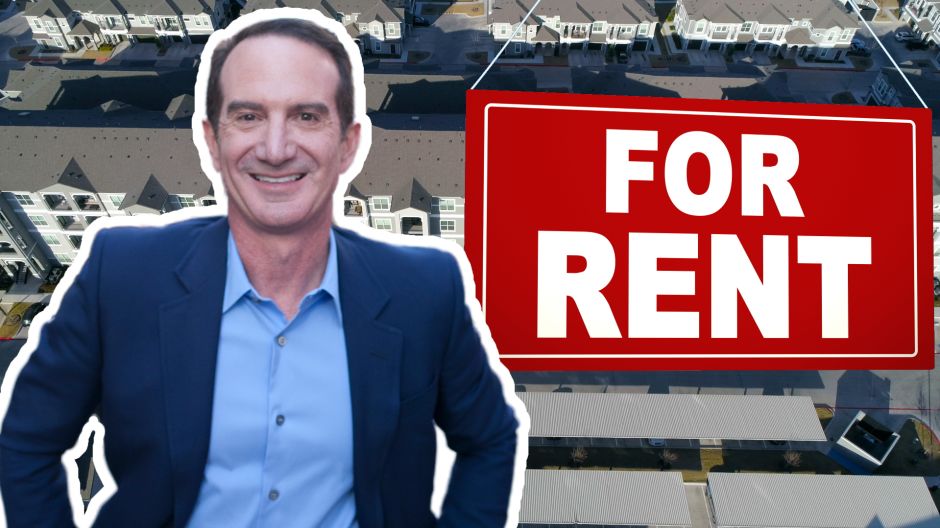 “I don’t want you to wait. I want you to be thinking about buying real estate sooner versus later,” he tells CNBC Make It. That’s because homeownership is “the ultimate escalator to building wealth,” he says. “People who own real estate get rich.”

Bach argues that you have to live somewhere for the rest of your life, so you might as well invest in a home that you could own permanently.

That said, there are three situations in which you should not buy. Here’s when Bach says it makes more sense to rent a home:

1. You’re not staying put. “If you think you’re going to move in the next three years, you should not be buying a piece of real estate,” says Bach. Other experts say you shouldn’t own unless you plan on staying in the home for at least five years.

In general, it’s best to buy when you’re thinking long-term. That’s because, thanks to their high start-up costs, houses don’t usually make great short-term investments. The longer you can wait, the more likely you are to regain what you paid in transaction costs and be able to sell for a profit.

2. You’re not sure about your job. If your employment situation isn’t stable or you’re living paycheck-to-paycheck, don’t buy a home, says Bach. You want to make sure you can consistently make mortgage payments on time and in full.

He also recommends having, ideally, “at least a year of mortgage payments set aside after you make a down payment to cover paying for your home, should you lose your job or income.”

3. You plan to have children and might need more space. “If you know you’re going to have kids and you think that will lead you to needing a bigger place, don’t rush and buy a small place. A growing family could require you to move in a few years,” says Bach. “That said, your first kid, or first two, doesn’t usually require a much bigger place — it’s the third kid that leads to most moves.”

Typically, “I’m going to recommend you buy,” says Bach, but, depending on your circumstances, you may be better off renting for now.

“The key is to realize that homeownership is a long term investment,” he adds. “It’s a huge financial and lifestyle decision, and one to be made with long-term thinking, not short-term.”

PrevPreviousThis is what Sarah Michelle Gellar did with her first ‘Buffy’ paycheck
NextThe No. 1 thing millionaires know about money that the average person doesn’tNext