Author who studies millionaires: Don’t play the lottery if you want to get rich 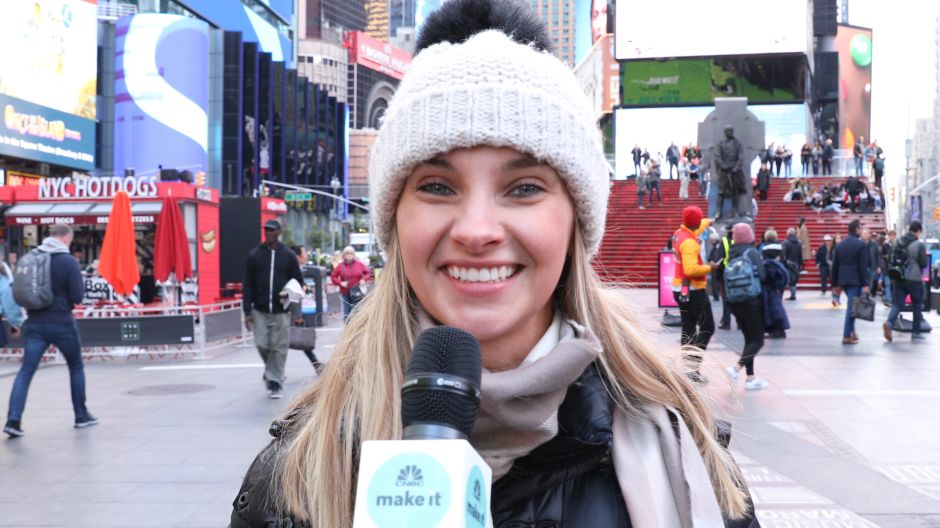 When was the last time you played the lottery? If the answer is “yesterday,” you might want to keep reading.

The media likes writing stories about lottery winners because the masses like reading about those stories. For those who consistently play the lottery, the stories offer a sort of validation.

But the fantasy of winning the lottery is all about instant gratification, instant rewards and instant wealth, without enduring any of the hardship pursuing wealth actually requires.

If you look carefully at any of those lottery-winner stories, one thing you would notice is that hardly any of the winners are CEOs, senior executives, successful entrepreneurs or successful professionals.

As I learned from my five-year study of the rich and the poor, successful people don’t play the lottery because they don’t have a lottery mindset.

What is the lottery mindset? It is the idea that there is a shortcut to wealth, that it is possible to become instantly wealthy by virtue of random good luck.

The lottery mindset is not just about playing the lottery, either. It’s about embracing uneducated risk and speculating with your money.

The lottery mindset brainwashes you into believing that there is an easier path towards wealth. One in which you are not required to do the heavy lifting.

In my most famous books, “Rich Habits” and “Change Your Habits, Change Your Life,” I share the habits multitudes of millionaires have in common. Here’s a quick overview of seven of those Rich Habits:

2. Success requires the pursuit of some dream

One of the three paths to wealth that I uncovered in my research was the pursuit of a dream. In the context of wealth creation, dreams are ideas that you can monetize. Dreamers are typically entrepreneurs who are very passionate about their dreams and fanatically spend every available moment thinking and taking action on their dreams.

Typically, this sacrifice involves the expenditure of time, especially in the early stages, which limits how much time you are able to spend with close family and friends.

One common refrain from all of the self-made millionaires in my study was that it would take death or some long-term disability to stop them. Their fanatical obsession in turning their dream into a reality gives them the Rich Habit of persistence.

Reading to learn thirty minutes or more every day in order to gain critical career-centric knowledge was common.

7. Success is fueled by aerobic exercise

Thanks in part to the Rich Habit of regular aerobic exercise, the self-made millionaires in my study were able to stay healthy and sharp, which helped them solve problems, be creative and overcome obstacles.

There are no shortcuts in life to accumulating wealth. That’s the real secret to becoming rich, if there is one.

The lottery mindset is either a cop-out for those who are unwilling to do the heavy lifting success requires or a Hail Mary pass for those who feel helpless.

You’re not helpless. Poverty can be overcome. I know. I interviewed 72 self-made millionaires who were raised in poverty and who overcame it, not by winning lotteries, but by forging habits that eventually led to wealth and success.

PrevPreviousIf your employer doesn’t offer a 401(k), you can still save for retirement. Here’s how
NextBanks follow prime hikeNext