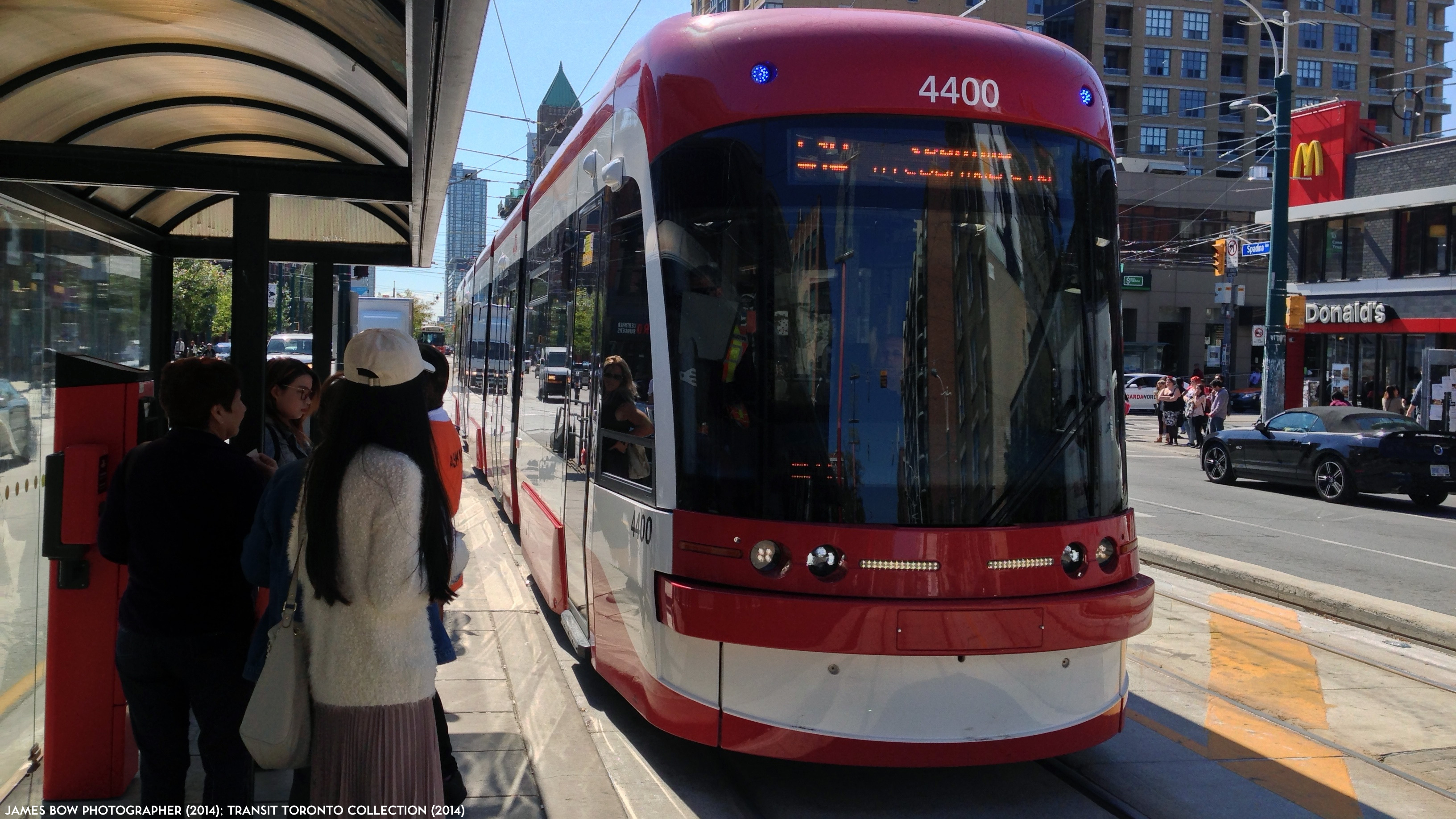 “All this stuff is still ongoing. The insurance company hasn’t cut us a cheque yet,” Mark Russell, staff sergeant, investigative services at the TTC, told attendees at the Canadian Pension and Benefits Institute’s 2018 Ontario regional conference in Ottawa on Friday.

The case came to the TTC’s attention through a pilot program in 2013 that created an anonymous ethics reporting system within the organization. “We identified the fact that there was a lot of things going on that people weren’t willing to talk about openly,” said Russell.

In April 2014, a tip came in identifying a specific vendor. It outlined the scheme in detail, referring to cash kickbacks to employees with no product dispensed and noted it had gone on for a significant length of time, explained Russell. “To determine whether the allegations could be corroborated, we knew we had to go to our benefits provider and develop a history of the claims that came through.”

Over a couple of months, the TTC’s investigation identified close to 400 employees who had been going to HealthyFit, a vendor in Toronto, for a number of years and making claims for orthotics, compression stockings and braces, said Russell, noting the exposure of potential fraud for the TTC was climbing up into the millions of dollars.

Working with Toronto police services, the investigative team began action against HealthyFit and its vendor Adam Smith. The TTC’s benefits provider was responsible for providing data it could act on, while the organization was leading the labour relations investigation and supporting the civil action and the criminal investigation, said Russell.

In July 2015, charges were laid against Smith and the TTC identified 725 employees, or five per cent of its workforce, who had submitted claims through HealthyFit. “As of last week, there’s been 250 cases and there are 120 arbitrations ongoing right now,” said Russell. “The decision was made to charge 10 of our employees with criminal charges.”

The TTC has recovered $130,000 through the courts so far, according to Russell, who noted the organization almost immediately saw a $5-million annual reduction in claims, comparing 2015 to 2016. “It had a lot of impact in our organization. It’s a budget line item now.”

Data analytics became more and more relevant throughout the process, said Russell, noting the case led the TTC to start working on a corporate ethical compliance program. He also suggested that a lot of the things that happened in the case were driven by standards within the providers’ world.

Also speaking during the session, Steven Richardson, supervisor of benefits management and investigation services at Green Shield Canada, agreed the industry has to look at its weaknesses. These include unregulated providers, such as a massage from someone who isn’t a registered massage therapist. “Those are things that make us vulnerable.”

Green Shield Canada has a team dedicated to investigations looking for fraud and abuse, said Richardson. “We’re looking for fraud . . . and we’re also looking for other things, over-utilization of benefits, misuse of benefits . . . the data and the numbers I consistently see is anywhere from two to 10 per cent of all the claims we do are fraudulent or abusive.”

Among Richardson’s suggestions for curbing benefits fraud, he pointed to a greater sharing between providers and smart plan design. “Putting reasonable controls onto your benefits plan,” he said. “Things like reasonable and customary prices . . . the markup on compression socks is better than heroine . . ..”

He also suggested setting dollar and frequency maximums, noting a plan sponsor with unlimited benefits will have problems. It also comes down to educating employees, he said. “I’m always amazed when I talk to plan members how they just don’t get it.”

And the growing opportunities with analytics and reporting is a huge area for helping to curb benefits fraud, noted Richardson. “You need to be able to analyze, to mine your data, to look for those things, those outliers, those trends, look for those inconsistencies . . . A whole bunch of plan members all going to one provider for thousands and thousands of dollars, those are the things you need to be looking for.”

Going even further, Green Shield Canada is using an artificial intelligence platform. Every week, it dumps data into the platform, which then spits out the outliers.

“If you have a chiropodist seeing 28 patients a day, she will flag that up to you . . . and she does it through things like peer analysis,” said Richardson. “She’ll compare all the chiropractors and will look for things that stand out. She’s a bit of a tattle-tale, she just wants you to look at it. Sometimes it’s fraud and abuse, and sometimes it’s not. But that’s what she does, she just points out the outliers.”

The organization also uses social network analysis to look for any links it wouldn’t normally see. “I think that’s really where the industry is going, where the future is.”

PrevPrevious“Movement ecologists” are turning technology against the global trade in illegal seafood
NextIs a Coworking Space Right for You?Next