How to Turn Down a Promotion 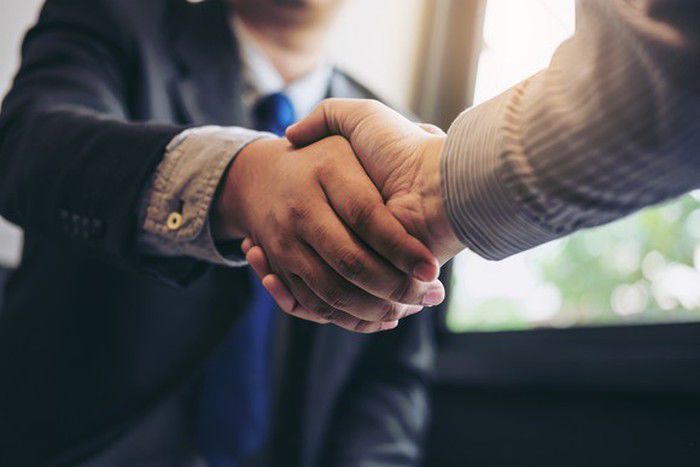 We’re often wired to believe that getting promoted is great for our careers. But in some cases, that’s far from true.

Imagine you’re offered a promotion that comes with a minimal salary boost and a ton more work. Suddenly, you’re clocking in consistently longer hours and having less time to yourself, and all for the benefit of a slightly more impressive job title to stick on your resume.

Of course, this isn’t to say that getting promoted is always a bad thing. Much of the time, it isn’t. But if you don’t think it’s the right move for you, you’ll need to find a way to decline when you’re offered that upward step. Here’s how to go about it.

Chances are, the promotion you were offered is a role that many of your colleagues were vying for. Before you turn down that opportunity, be sure to thank your manager, or whoever’s presenting the offer, for having faith in your abilities and choosing you among the many qualified candidates. This is a good way not only to soften the blow when you say no but also to show that you do indeed acknowledge and respect the importance of that new role.

A simple “no, thank you” just won’t cut it when you’re presented with a promotion you choose to decline. Therefore, be prepared to share your reasoning for rejecting that offer.

Maybe you’re concerned that taking on that added responsibility will negatively impact your work–life balance, and you don’t want to take that chance. Maybe moving up a level means spending more time on managerial tasks when you’d rather focus on more creative work. Or maybe you’re convinced that you don’t actually have the skills needed to excel in that role and that you’d rather hold off on taking that step until you’re able to improve in key areas. No matter what it is that’s driving your decision, disclosing it will most likely help you avoid backlash.

At first, the people who offer you a promotion might be skeptical when you say no. They might, in fact, chalk your response up to jitters or a lack of self-confidence and bring up the topic again several days after the fact. To prevent this, be firm in your language. Instead of saying, “I don’t know…it just doesn’t seem like the right move for me,” try something like, “I appreciate the offer but must respectfully decline.”

4. Make it clear that you’re open to future opportunities

Clearly, you have your reasons for not wanting a promotion right now — but that doesn’t mean you won’t want one in the future. Before closing out that conversation, make it clear to your manager that you’re open to different opportunities as they arise. This is especially crucial if you want a promotion in general but not the specific one you were offered.

Declining a promotion isn’t easy, but if you feel the role is wrong for you, it’s something that must be done. And if you go about it the right way, you’ll survive that conversation with your solid reputation still intact.