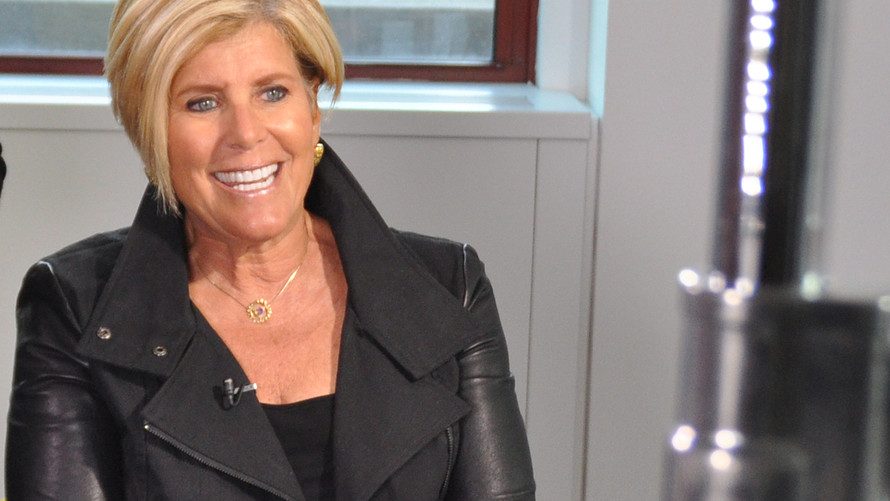 Suze Orman broke the internet earlier this month when she told the “Afford Anything” podcast that those buying into the FIRE movement (financial independence, retire early) better save at least $5 million to achieve that goal.

The overwhelming response: Are you nuts, rich lady?

Emails poured in, tweetstorms raged, Reddit’s FIRE board lit up and bloggers everywhere, including Mr. Money Moustache, laid out perfectly sound reasons why Orman’s out of touch with millennials and the needs of the common man.

But one popular personal finance blogger swam upstream right next to Orman, and he used his own experience to back his point.

“Her views ruffled a lot of feathers, but after crunching the numbers, I have to agree — $5 million sounds about right if you want to retire before the age of 60,” the Financial Samurai blog’s Sam Dogen said. “Bad things happen in life all the time that costs money!”

He pointed out that only 18% of Americans actually retire before the age of 61, so it makes sense that the masses took issue with Orman’s scenario — $5 million to $10 million isn’t an option for most. 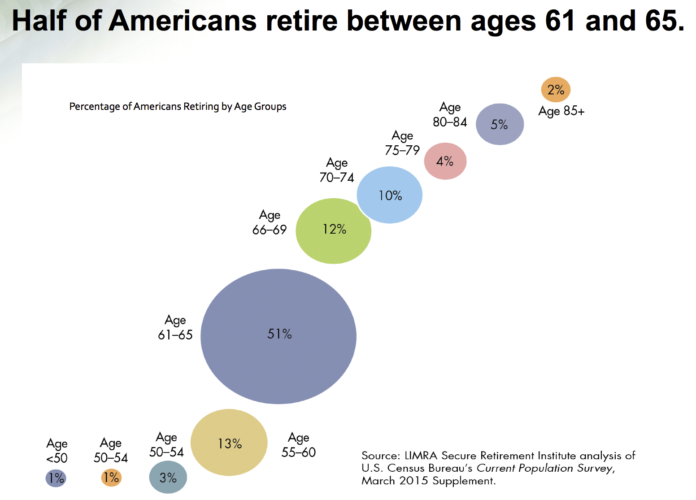 Dogen says 40 is the absolute earliest he’d recommend anybody retire, although even then, that’s asking a lot out of your investments. Building a $1,000,000 after-tax nest egg by that age sounds great, but that $40,000 a year, assuming a 4% safe withdrawal rate, won’t fly in many parts of the country for another 40 years of life, with all its twists and turns.

Retiring at 50 with $3,000,000 in after-tax investments is closer. “Not bad!” he says. “But you’ve got to live in a cheaper part of the country and stay frugal if you have kids and parents to care for. At this age, you might as well keep on working until you’re 60 to eliminate the risk of financial shortfalls.”

He uses this chart to illustrate various scenarios: 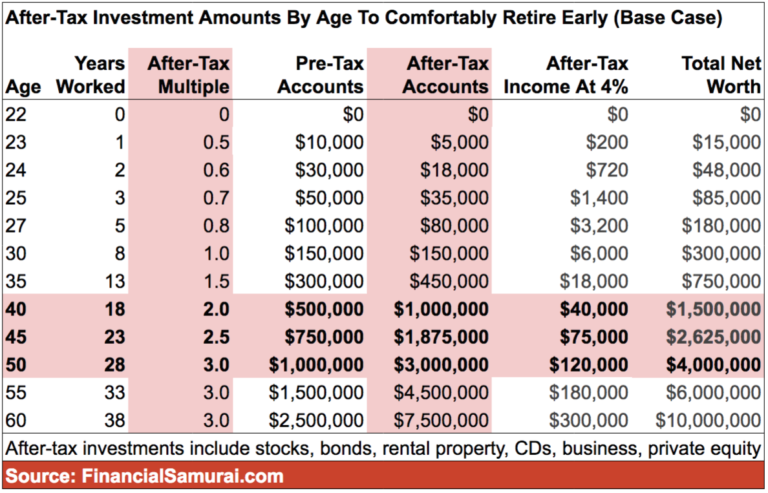 His takeaway is that $5,000,000 in after-tax income generates $200,000 a year in passive income, and that’s about right if you have a family and want to live an urban existence, such as San Francisco, New York, Seattle, Boston, etc.

In Dogen’s case, he “retired” at age 34 — well before the age he recommends for others — with about $2,000,000 in after-tax investments producing about $80,000 in passive income. He said it was “scary to leave so young,” but he planned on working toward a goal of creating $200,000 in passive income to support his potential family.

Thanks to his blog and a “raging bull market” he’s been able to hit his target. He fears, however, that the bull market and the lure of easy internet money is giving the generations after him a false sense of what it takes to live the FIRE life.

“So many young bucks think they’re Warren Buffet now because they can’t lose in the stock market or real estate market,” Dogen said. “I don’t blame them for believing they’re impervious to a downturn if all they’ve seen is gains their entire working career.”

He explained that the younger generations might not be as familiar with the crushing blows of the financial crisis and the dot-com bubble.

“There needs to be another downturn to vigorously stress test the FIRE movement,” he said. “My guess is we’ll see a lot of FIRE folks end up going back to work after a decimation of their finances.”