Why investors shouldn’t fear the dominance of FAANG stocks 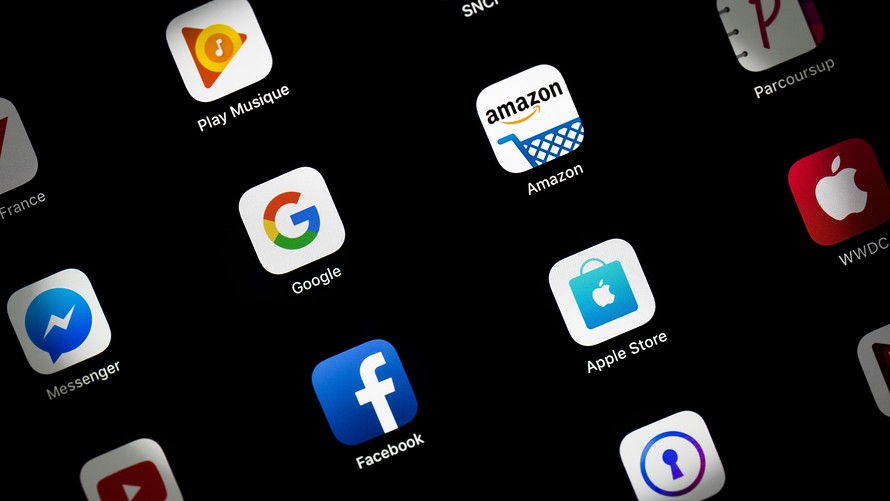 The U.S. stock market has done well in 2018, to the point of recently hitting record levels, but anyone looking under the hood of the major indexes will quickly learn that most of the gains have come from a few key companies.

Such companies are typically described as FAANG stocks, which refers to a group of major internet-related companies. In addition to Amazon and Apple, Facebook FB, -2.20% Netflix NFLX, -3.55% and Google-parent Alphabet GOOGL, -2.84% GOOG, -2.89% are frequently included in this group.

Because of the size of these companies — these three are the biggest stocks on the market in terms of their market capitalization, together accounting for 11.3% of the S&P’s market cap — investors have expressed concern that Wall Street has become overly reliant on them, and that broad indexes are vulnerable to a pullback in the event these stocks turn lower. John Kosar, chief market strategist at Asbury Research, described the market as “top heavy” and “like a Jenga game with a lot of newly-added weight at the top.”

However, such concentration in the market is hardly uncommon, and it isn’t necessarily something that long-term investors should be concerned about, according to Ben Johnson, director of global ETF research at Morningstar.

In an internal interview, Johnson noted that the 50 largest components of the S&P 500 comprised half of its value. The long-term average for this metric is 52 stocks, putting the current environment “within, at least by this measure, fairly normal ranges,” he said.

Johnson added that it is quite common for a handful of names to drive overall market returns.

“What you see is if you look at the distribution of just stock returns across the entire stock market over long periods of time most of the market’s long-term historical returns have been driven by a small minority of stocks,” he said. “Many stocks fade away, disappear entirely; others produce returns that are worse than you might get in Treasury bills.” He called his attribute of market-cap-weighted indexes “a feature and not a bug.”

This has long been an underappreciated fact about the equities market. According to Alpha Architect, which looked at the period between 2007 and 2014, around 54% of individual stocks underperformed the benchmark index. Only one in 10 stocks posted a return that is twice as strong as the overall market.

Hendrik Bessembinder, a professor at Arizona State University, last year calculated that just 10 stocks are responsible for more than 16% of all the wealth ever created in the stock market, with Apple and Exxon Mobil Corp leading on this metric.

Of course, major indexes would fall if their largest components were to see decisive weakness. Johnson noted that a market-cap-weighted strategy — a tact that most passive strategies and exchange-traded funds adopt — didn’t mean that an investor “won’t be nipped by bouts of mania” or “bouts of panic.” However, he played down the manic qualities of today’s market. At the height of the dot-com bubble, he noted, just 33 stocks comprised half the weight of the S&P 500. And while Apple’s price-to-earnings ratio is around 20 currently, momentum favorites like Cisco Systems Inc CSCO, -0.88% was trading at nearly 200 times earnings in that era, a valuation Johnson described as “mind-bending” and “outrageous.”

“It’s important to understand that there will inevitably be points in time, like the tech bubble, where cap weighting exposed in hindsight looks like a bad idea, it’s going to inevitably happen again,” he said. “What matters more than anything is that investors are aware of this, they understand this, and they can accept it and stick with this particular strategy if it’s their strategy of choice, through thick and through thin.”