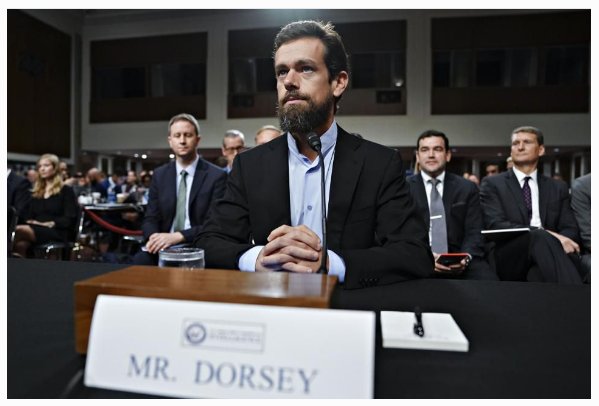 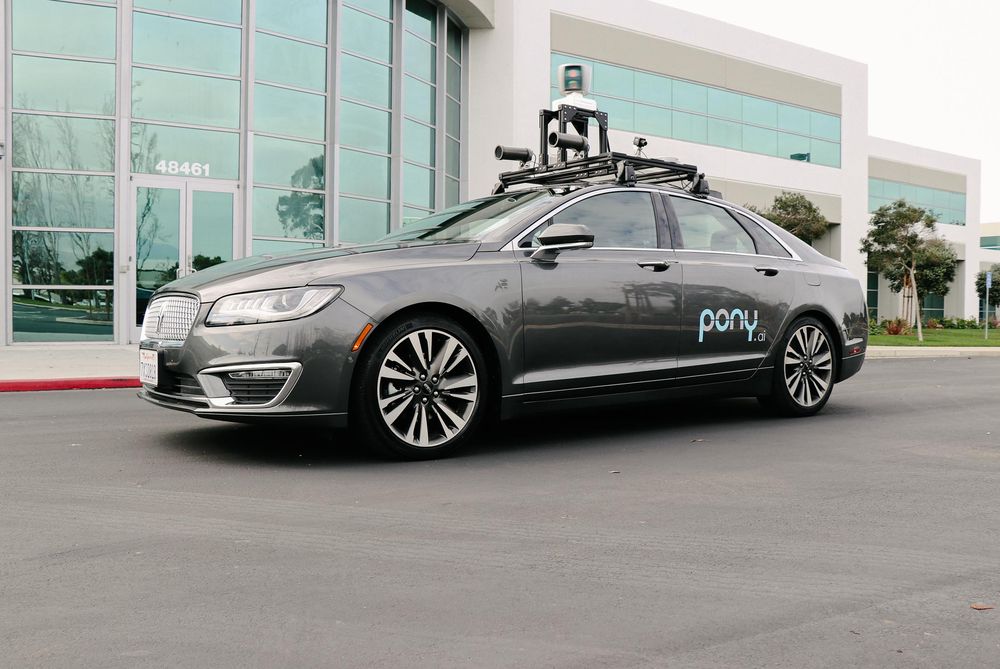 The talent needed to give Chinese startups an edge in autonomous vehicles can’t be found in Beijing or Shanghai. China’s homegrown search giant, much like its U.S. counterpart, has a division focused entirely on driverless vehicles. And just like its rival, Google-born Waymo, both efforts are based in Silicon Valley. It’s not only Baidu with […] 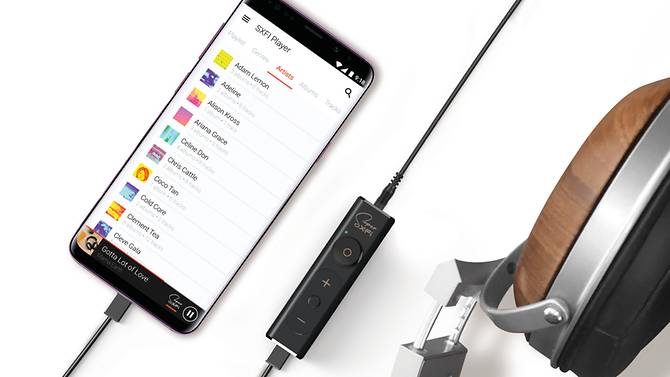 Singapore company Creative Technology on Monday (Sep 24) announced the launch of its first Super X-Fi product – the SXFI Amp dongle – and CEO Sim Wong Hoo is optimistic the product will sell as there is “lots of pent-up demand”. Explaining what Super X-Fi was in March, Mr Sim said it is a technology […]

Testing technology: Why Australia is the perfect sandbox for innovation 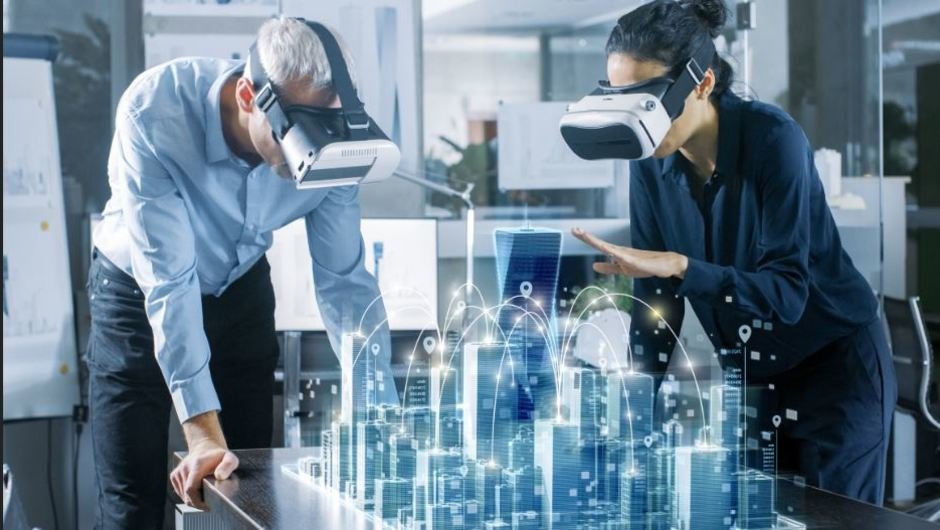 Australia is a sandbox for innovation – a chosen market for leading technology developers and global brands to test new products and inventions. In recent years, this has become increasingly prevalent among major players, such as Citibank and AOL, using our shores as a launchpad for new technology before breaking into other markets. Market testing […] 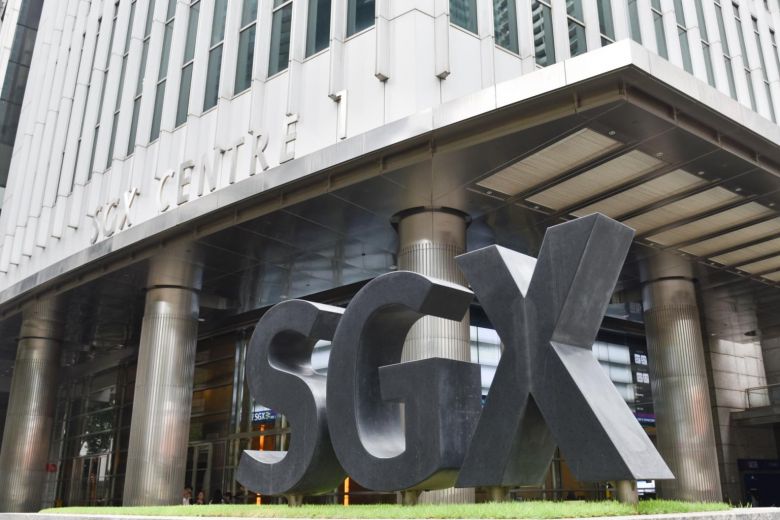 SINGAPORE – The following companies saw new developments which may affect trading of their shares on Monday (Sept 24): Keppel Corp, Keppel T&T: Keppel Corp is considering a possible transaction involving its interest in Keppel Telecommunications & Transportation (Keppel T&T), as well as a deal involving its indirect stake in telco M1 through the Keppel […] 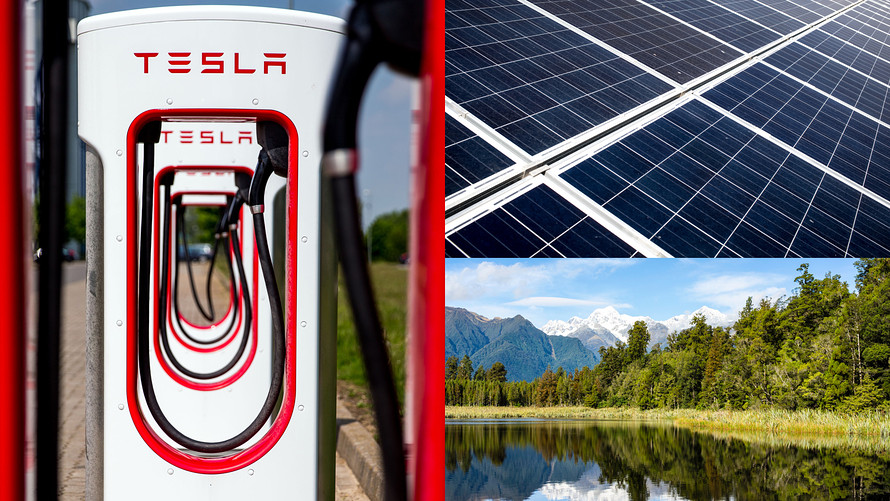 There’s more than just electric vehicles and solar power There’s been a lot of focus on the impact of Hurricane Florence, from the initial drama on the Carolina coasts to sustained rainfall that has swamped communities that are 100 miles or more inland. But amid the commentary about how this will affect the S&P 500 […] 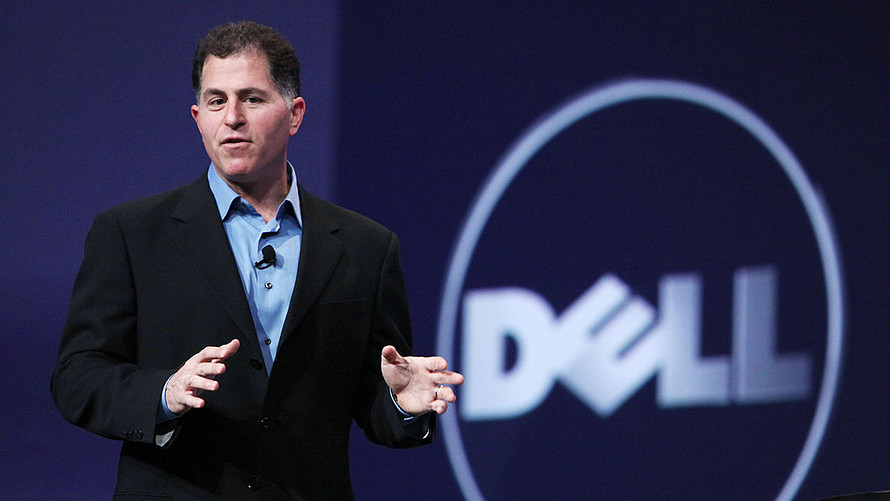 Initial public offering is seen as backup plan if DVMT deal falls through Dell Technologies Inc. is exploring the possibility of launching a traditional IPO instead of going public through a proposed acquisition that has met resistance from several investors. The PC and storage giant plans to interview several banks for underwriting roles in an […] 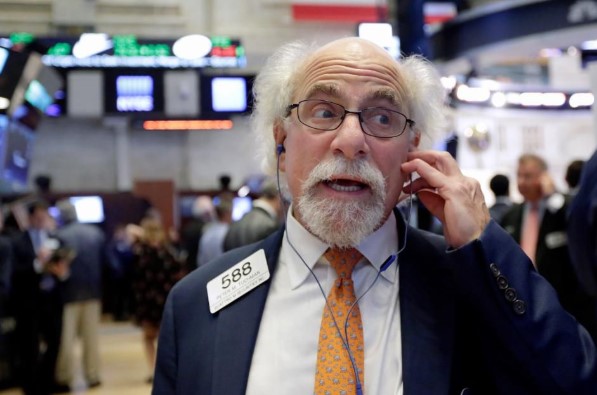 The coming week is options expiration week. Such weeks in the month of September have tended to be bearish. There are three recommendations, two long and one short. Xilinx is a specialized maker of semiconductors. The weekly price cycle bottoms on the 25th and tops on October 21st. In the past year, all five of […] 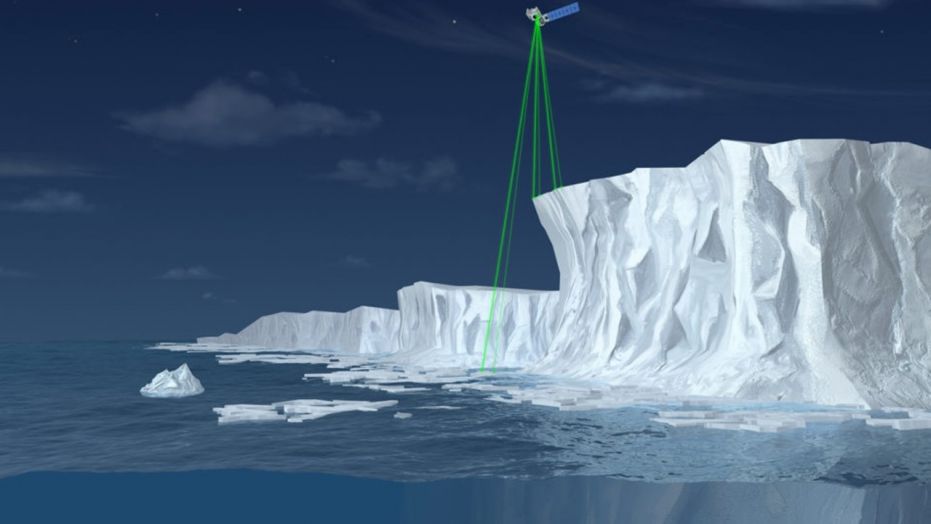 NASA’s says its new $1 billion satellite will give humanity a stronger, data-backed vision of exactly how fast Earth’s ice is melting. The satellite, ICESat-2, which is traveling every 91 days, is the size of a Smart car and will send lasers back down to Earth countless times in order to give scientists a precise […] 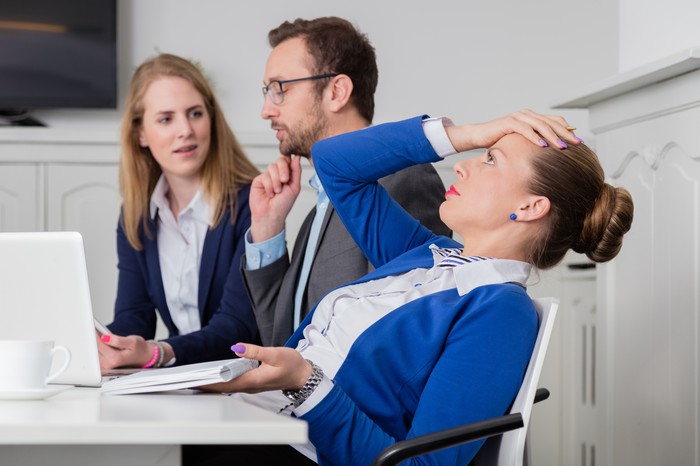 The audio specialist looks set to lose big this time. Cirrus Logic (NASDAQ:CRUS) is in a soup thanks to its overdependence on Apple (NASDAQ:AAPL), and Cupertino’s latest products are going to make things worse for the chipmaker. Known for supplying audio chips to Apple’s iPhones and headphone dongles, Cirrus got more than three-fourths of its […]