Can I Get on Medicare as Soon as I Retire? 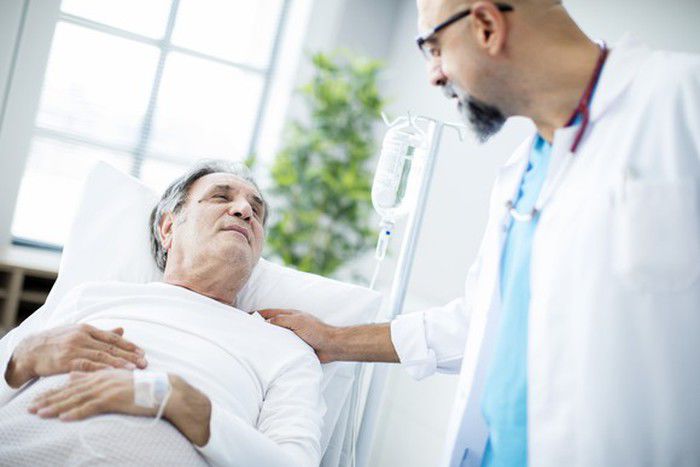 Millions of seniors rely on Medicare to pay for their health-related needs. But many near-retirees make one dangerous assumption: that they’ll be eligible for Medicare coverage the moment they leave the workforce.

If you’re wondering whether you can get on Medicare as soon as you retire, the answer is that it depends on when you decide to bring your career to a close. Pull the trigger too early, and you’ll be on your own for healthcare until Medicare eligibility sets in.

When does Medicare start?

Medicare eligibility begins at age 65, so if you retire at that age or later, you’ll have coverage immediately provided you enroll in advance. You actually get a seven-month period to sign up for Medicare that begins three months before the month of your 65th birthday and ends three months after the month in which you turn 65. Therefore, if you’re planning to retire at 65 on the nose, you can sign up for Medicare beforehand and get covered as soon as you leave your employer.

Seniors are generally advised to sign up for Medicare Part A, which pays for hospital visits, during that initial enrollment window because coverage under it is generally free. Part B, however, which pays for doctor visits and diagnostics, charges enrollees a premium, so if you’re not planning to retire at 65 or shortly thereafter, it makes sense to hold off on Part B and stay on your employer’s health plan.

There’s some degree of confusion out there as to whether it’s necessary to sign up for Medicare and Social Security simultaneously. So here’s the scoop: Social Security eligibility begins three years before Medicare eligibility, which means you can start claiming benefits as early as age 62. Doing so, however, will result in a reduction in payments, because you’re not eligible for your full Social Security benefits until you reach full retirement age. That age will depend on the year you were born, but it’s either 66, 67, or 66 and a certain number of months.

Now let’s say you decide to retire at 62 because you know you can collect Social Security at that time, albeit at a reduced rate. If you give up your job and the health coverage that comes with it, you’ll need to pay for another insurance policy out of pocket until Medicare eligibility kicks in three years later. If that’s an expense you can afford to cover, then by all means, go that route. If not, you might consider working until at least age 65. This way, you’ll be guaranteed coverage provided you enroll in advance.

Of course, just because you’ll be eligible for Medicare at age 65 doesn’t mean it will cover all of your health-related needs. There are a number of common services, like dental, hearing, and vision, that Medicare won’t pay for, so you’ll need to plan for those expenses separately, either by buying some sort of supplemental insurance or by signing up for a Medicare Advantage plan instead of traditional Medicare.

Get your timing right

If you retire late enough in life, you’ll be able to get Medicare coverage as soon as you exit the workforce. But if you’re planning to retire earlier than most of your peers or at the earliest age to collect Social Security, then know that you’ll be on your own for health coverage until you turn 65. If your nest egg isn’t particularly robust, then it pays to retire at 65 or even later. This way, you’ll know that the bulk of your medical needs will be handled by Medicare, and that takes one worry off your plate.

PrevPreviousWhat Is an IRA and Should You Contribute to One?
Next53% of Americans Don’t Plan for This Major Financial ShockNext