Ten years after the financial crisis, one trader sees a way to protect against another crash 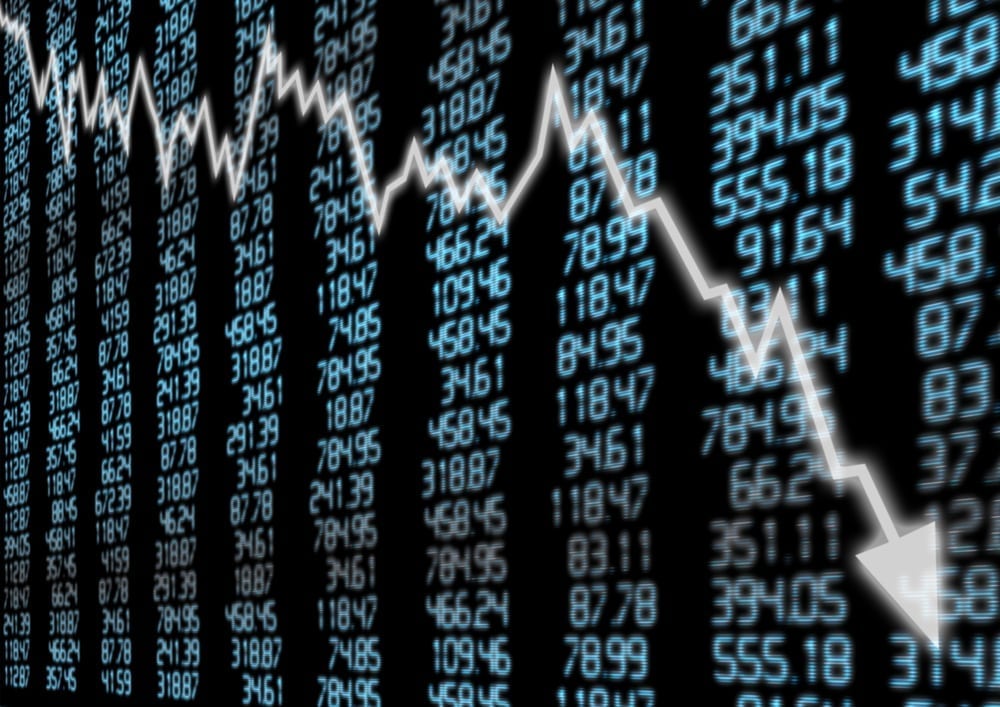 Ten years ago this week, Wall Street was facing the worst stretch of one of the biggest financial crises in its history.

Over just two days, Lehman Brothers filed for bankruptcy, Bank of America saved Merrill Lynch with a $50 billion buyout, and the Federal Reserve lent $85 billion to AIG to prevent it from collapse.

Global stock markets crashed. U.S. stocks, already in a bear market, tumbled another 45 percent in the six months afterward, with the S&P 500 not reaching its bottom until March 2009.

To the battle-scarred investor fearful of another market crash, “Options Action” trader Mike Khouw has a strategy on how to protect your portfolio.

“If you’re trying to get some crash protection for your portfolio you want to make it as simple as you can. I think one way you can do that, you can look at SPY as a proxy for your equity risk … and look out to December,” Khouw told “Options Action” on Monday.

Khow recommends the 276 puts, which he bought for around $4.50, with a December expiration date. The SPY ETF, which tracks the S&P 500 index, currently trades 4 percent above that strike price.

“If the market does drop, you can either sell those puts or perhaps spread them, sell another put against them,” he explained. “The idea here is keep it simple, keep it inexpensive, because of course if you spend too much on your hedges, you’re going to degrade the performance of your equity returns too much to make it worth doing.”

“The market is at or very close to its all-time highs and the cost of options is actually, although not as cheap as it has been, pretty close to it. It’s still at a very low level, the VIX trading just about 14 is below the historical average,” said Khouw.

After a stretch of volatility in February and March, the VIX volatility index has settled back down close to historical lows set last year. The VIX has not moved above 16 in nearly a month. The cost of options is typically lower when markets are not pricing in unexpected swings.