RNA silencing technology could be the future of medicine 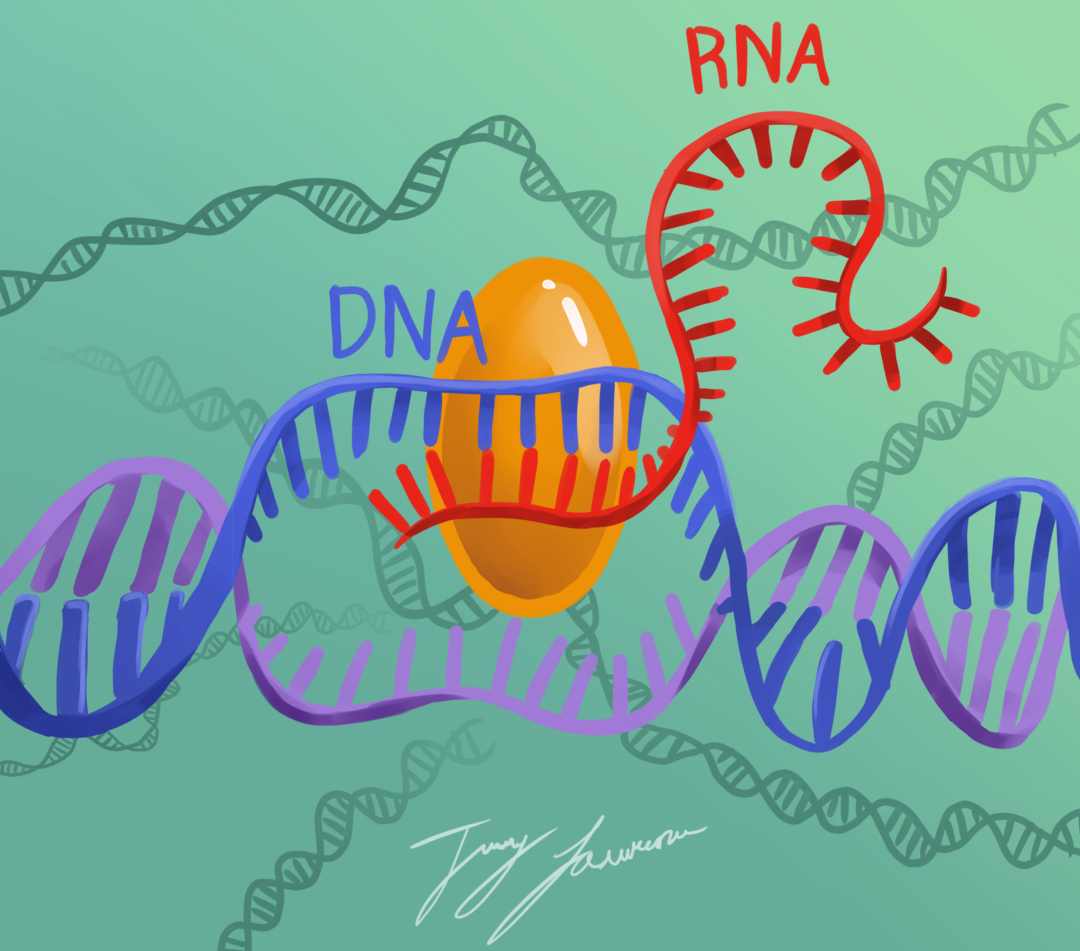 While this may seem like just another experimental drug release among tens and hundreds each year, this one is particularly notable: it’s the first RNA interference (RNAi) therapy approved by the US Food and Drug Administration.

RNAi silences specific messenger RNAs (mRNA), transcribed from DNA, before they have a chance to be used for protein synthesis. As such, it can be used to prevent the translation of otherwise defective proteins.

Hereditary ATTR amyloidosis causes a buildup of a protein known as amyloid in the nervous system. When amyloid accumulates, it can cause debilitating damage to the nervous system and more serious cases can result in death.

The technology for patisiran was first developed in the laboratory of University of British Columbia (UBC) Professor Pieter Cullis in collaboration with UBC Professor Marco Ciufolini.

Patients in trials reported significant improvements in motor skills, reflexes, and other essential functions of the nervous system after 18 months of treatment.

Many therapies have sought to target DNA and RNA as a permanent treatment to various diseases and conditions, although this becomes more complicated, since there are several categories of RNA. It would be difficult to cast a net that is wide enough to target genetic abnormalities, but selective enough to not destroy pathways necessary for proper functioning.

This is where RNAi therapy comes in.

On their way to being translated into proteins, an enzyme known as Dicer typically intercepts sections of RNA and cuts them in two; one half is degraded immediately, while the other half is shuffled into a complex called the RNA-induced silencing complex (RISC).

But during RNAi, specific messenger RNAs are silenced after DNA has been transcribed to RNA. Dicer selectively targets certain pieces of RNA. The RISC, now containing this small piece of RNA, can use it as a template to target and degrade similar pieces of RNA, which allows silencing of specific RNA sections throughout a cell — sometimes even an organism as a whole — and inhibits the production of disease-causing proteins.

RNAi technology is useful for pinpointing a gene’s function. In fact, U of T Professor Jason Moffat’s lab is working on identifying genes in human cancer cell lines using RNAi, among other methods. U of T Professor Andrew Fraser uses RNAi to ‘turn off’ genes in worms to identify potential mutations in the human genetic code.

RNAi can be manipulated for the treatment of genetic and hereditary diseases and, with the correct specificity, could revolutionize medicine.

PrevPreviousNew technology might see planes flying with only one pilot in the cockpit
NextLondonderry: 250 new software jobs announced by Alchemy TechnologyNext