Nanotechnology in Computer Science – Where is it Present? 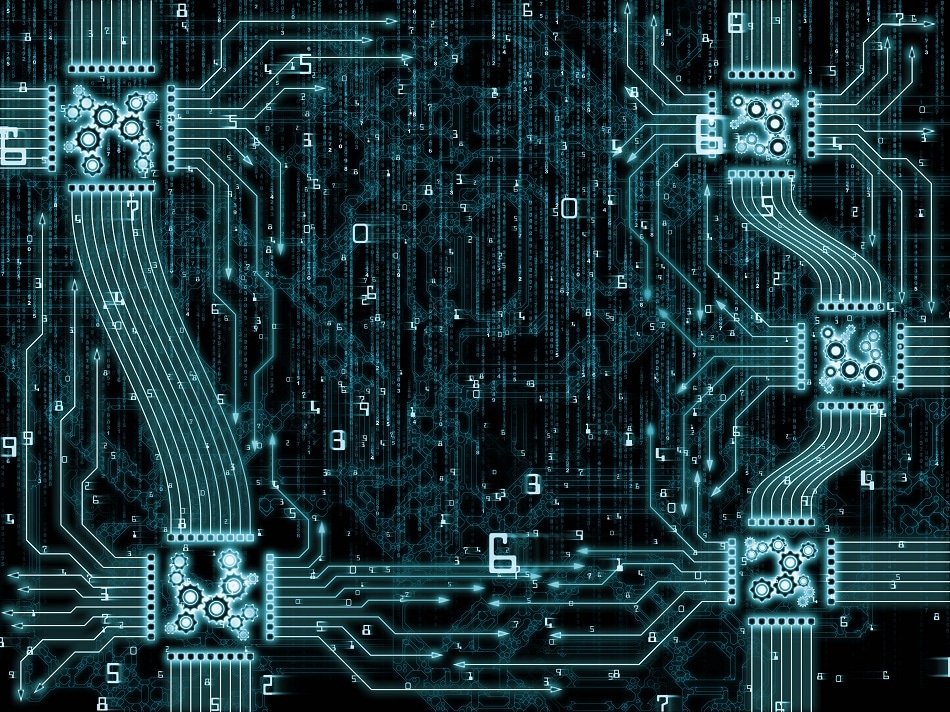 To keep pace with the constant miniaturization of computer chips, transistors must have increasingly smaller features.

Unfortunately, according to experts, silicon begins to run out of steam at around five nanometers. A nanoscale semiconductor with advantageous electronic qualities might be used to make transistors in next-generation computers.

The use of carbon nanotubes is one technology that looks able to maintain the current pace of technological advancement by providing a sensible approach to smaller, faster transistors. IBM is one major player planning to have transistors built using carbon nanotubes that are able to take control from silicon transistors soon after 2020, when silicon-based transistors are anticipated to reach their limit.

The target for a new type of transistor is founded on the timetable of technical advancements the chip industry has planned out to sustain Moore’s Law, a prediction that the amount of transistors that might be packed into a circuit would double every two years. Generations of computer chip engineering are known by the size of the tiniest structure they can put into a chip. The current best is less than 10 nanometers, and by the end of the decade, to be able to keep up with Moore’s Law, the industry will have to be down to five nanometers.

IBM’s design makes use of six nanotubes arranged in parallel to create a single transistor. Each nanotube is 1.4 nanometers wide, about 30 nanometers long, and spaced approximately eight nanometers apart from its neighbors. Both ends of the tubes are rooted in electrodes that provide current, leaving about 10 nanometers of their lengths uncovered in the middle. A third electrode extends perpendicularly underneath this part of the tubes and switches the transistor on and off to signify digital 1s and 0s.

According to a report published in the journal Science Advances, the UW-Madison team created a transistor attained current that was 1.9 times higher than silicon transistors, a development the team called “a dream of nanotechnology for the last 20 years.”

“This breakthrough in carbon nanotube transistor performance is a critical advance toward exploiting carbon nanotubes in logic, high-speed communications, and other semiconductor electronics technologies,” team member Michael Arnold said in a news release.

Carbon nanotube transistors ought to be capable of operating five times faster or using five times less energy than silicon transistors, according to single nanotube studies. A nanotube’s ultra-small dimension allows for quickly changing a current signal moving across it, which could result in considerable increases in the bandwidth of wireless communications devices.

However, scientists have had trouble isolating purely carbon nanotubes, which are essential to developing viable transistors. Metallic nanotube impurities essentially function as copper wires disrupting the semiconducting qualities of a carbon nanotube, like a short circuit in an electronic device.

To develop their groundbreaking transistor, the UW-Madison team used polymers to precisely pick out semiconducting nanotubes, resulting in a solution of ultra-high-purity semiconducting carbon nanotubes.

Optical nanotechnology
Computer science researchers are also looking to nanotechnology for more efficient ways to transfer data onto a chip, at low power with minimal energy loss. One particular solution is the use of nanophotonics to transmit optical signals. To realize this data transmission technology, scientists have been focusing on electronic oscillations at the surface of metals, hybrids of light and electrons known as plasmons.

According to a recent study, researchers from Columbia University have, for the first time, been able to directly image the propagation and dynamics of graphene plasmons.

“We were particularly surprised at discovering, after many years of failed attempts to get anywhere close, that compact nanolight can travel along the surface of graphene for distances of many tens of microns without unwanted scattering,” Columbia team member Dimitri N. Basov, said in a news release. “The physics limiting the travel range of nanolight is a fundamental finding of our study and may lead to new applications in sensors, imaging, and signal processing.”

PrevPrevious5 Strategies to Help You Pay Off Your Student Loans
NextStocks are in ‘the danger zone,’ and it is ‘assured’ that a bear market will occur in the next year, analyst warnsNext