Moody’s Just Revised its Outlook on the Canadian Banking System: Here’s What You Need to Know 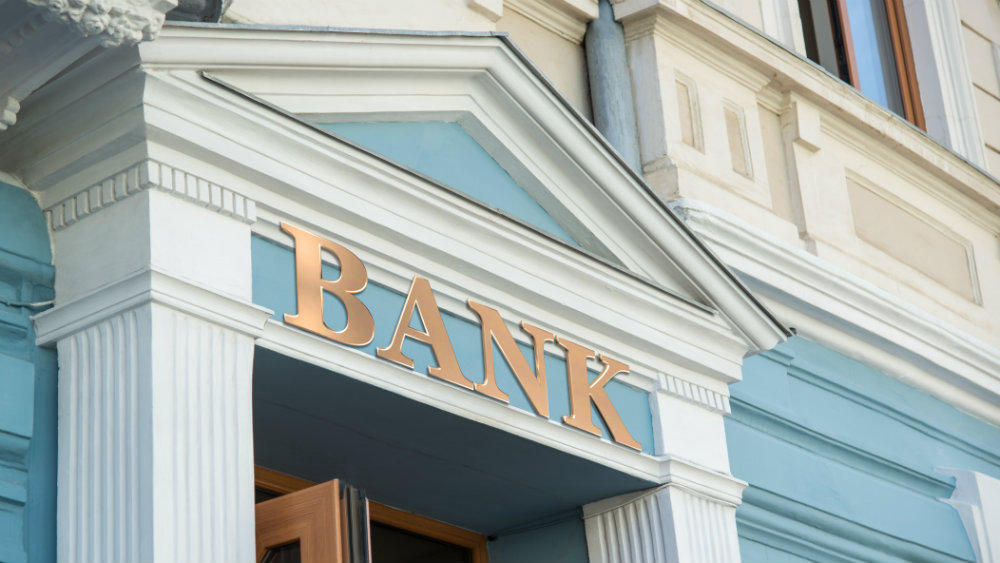 With earnings season behind us, I thought I’d highlight a particularly important group of Q3 winners: Canadian banks.

As my fellow Fool Stephanie Bedard-Chateuneuf recently pointed out, the quarter was a strong one for the group, with all Big Five banks — CIBC (TSX:CM)(NYSE:CM), Royal Bank (TSX:RY)(NYSE:RY), Bank of Montreal (TSX:BMO)(NYSE:BMO), Scotiabank (TSX:BNS)(NYSE:BNS), and TD (TSX:TD)(NYSE:TD) — managing to top analyst estimates.

Thanks to increased interest rates, pumped-up lending volume, and a strong economy — in both Canada and the U.S. — the Big Five posted solid average earnings growth of 9%.

But if that’s not comforting enough, here’s another piece of news that might make you bullish on banks: ratings agency Moody’s just revised its outlook for the Canadian banking system from negative to stable.

So, why did Moody’s change its mind? It’s a combination of things.

“With the implementation of Canada’s new resolution regime and introduction of bail-in rules, we lowered our government support assumptions for the rated banks’ deposits and senior debt, a change we anticipated in the previous negative outlook on the system,” said Moody’s senior VP David Beattie. “The return to a stable outlook reflects the steady underlying credit strength of the Canadian banks at current, revised support levels.”

Additionally, Moody’s thinks that Canadian banks will continue to benefit from a strong economy and “institutional strength” of the system over the next year and half. They say that the banks’ high asset quality and recurring earnings should mitigate the risks associated with increased consumer debt loads.

So, given that outlook, are Canadian banks a good buy today? I think so.

Despite the fact that earnings are rolling and the near-term outlook seems bright, current bank valuations are largely in line with historical averages — both on a price-to-earnings and price-to-book basis.

Furthermore, the average performance of bank stocks in 2018 has been relatively subdued.

Of course, plenty of risks remain.

Moody’s says that NAFTA turbulence could be particularly troublesome for bank asset quality, as Canada’s economy leans heavily on U.S. trade. High private-sector debt also poses a challenge, with private-sector debt to GDP at 187.5% as of the end of 2017 vs. 184.5% in 2016.

But with household debt and house prices easing up, Moody’s thinks the overall picture is favourable.

Moreover, the ratings agency says that even if faced with surprise losses, the banks’ solid capital and liquidity should serve as a nice defence — common equity tier one ratios averaged about 11.4% in Q2 and Basel III liquidity coverage ratios range from 122% to 150%.

There you have it, Fools: according to Moody’s, the outlook on Canadian banks is no longer “negative.”

It’s natural to take Moody’s revised ratings with a grain of salt. After all, they come right after the Big Five reported strong growth in revenue and earnings as well as solid dividends. So, the ratings agency isn’t exactly going out on a limb here.

That said, if you were still on the fence about the risks surrounding Canadian banks, Moody’s upgrade might provide some peace of mind.