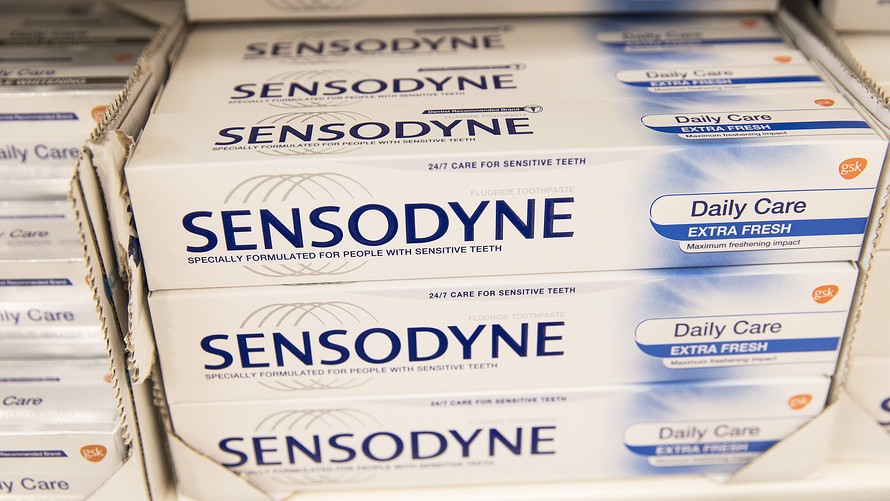 Financial headlines are usually focused on high-flying tech stocks or dire warnings of a market crash.

We cannot predict when any big market drop will happen, but diversifying part of your portfolio away from the big tech names that weigh so heavily on indexes can lower your investment risk. And high-dividend yields make it much easier to wait for a stressed market to recover.

So even if you are diversified in an index fund, you have a lot of eggs in the FAANG basket. This year Facebook is down 5% (which may be no surprise with all its controversy), but Amazon has returned 71%, Apple 36%, Netflix 78% and Alphabet’s class C shares 13%.

Tim McIntosh is a portfolio manager with PVG Asset Management who runs the firm’s Large-Cap Value portfolio, which has a five-star rating (the highest) from Morningstar. PVG is headquartered in Centennial, Colo., and has about $275 million in assets under management for private clients. McIntosh is based in Clearwater, Fla., and has run the large-cap value strategy since 2005, initially for SIPCO, which was merged into PVG in 2016.

When selecting companies for the portfolio, McIntosh looks at a combination of factors, including dividend growth, low price-to-book or price-to-sales ratios and low volatility for share prices.

Those factors are combined with a sector-driven strategy, as McIntosh considers the timing of the U.S. economic cycle and which sectors are most likely to perform best.

In an interview Sept. 6, McIntosh acknowledged that value-investing strategies “have substantially underperformed over time,” and said “over the past eight years, the technology and consumer discretionary sectors have outperformed the other sectors.”

“Hopefully it’s value’s turn,” he said. “Value tends perform well in early and late economic cycles. We appear to be in the seventh or eight inning of this growth cycle.”

If long-term interest rates hold steady or decline, it’s good news for income-producing securities because of the inverse relationship between their market values and the direction of rates. High-yielding dividend stocks, including real estate investment trusts (REITs), suffer or gain from the inverse relationship, especially when rates move quickly.

As we have seen with REITs, a growing economy can offset a temporary setback for prices, but in general, price action for the real estate and utilities sectors has been weak over the past two years. McIntosh favors those sectors now, along with the energy and health-care sectors.

He discussed one stock in each sector:

Ventas
Ventas VTR, -2.11% is a real estate investment trust that is nearly 90% invested in health care-related properties, including medical office buildings and skilled nursing and assisted living facilities. The demographics of an aging population, along with a seemingly endless flow of government money into health care bode well for the REIT’s long-term prospects.

McIntosh said he was continuing to add to his portfolio holdings of Ventas as it traded below $50. But he is still an enthusiast at the current price: “We think it is still undervalued. Our target price is for it to get back to $70 a share,” he said.

“With utilities, you look for diversification, which Duke has, and you also look for dividend increases. Their increase [tends to be] about 5% a year, McIntosh said.

McIntosh was quick to point out that while integrated oil companies, including Exxon Mobil XOM, +1.70% and Chevron CVX, -0.55% were not forced to cut their dividends after oil prices tumbled during 2014 and 2015, most companies specializing in oil exploration and production did. Occidental was an exception and in July raised its quarterly payout by a penny to 78 cents.

McIntosh said Occidental’s break-even point for its oil production to be profitable while supporting the dividend is “between $40 and $45 a barrel now, where two years ago it was about $60.” West Texas crude oil CL1, -0.04% closed at $68.64 a barrel on Sept. 5.

“They are really heavy in the New Mexico portion of the Permian Basin, and we think production growth will be about 10% per year,” he said.

The shares took a beating late last year in part because the company’s Advair asthma medication went off patent. “Starting next year they can get back to that 5% to 7% growth per year,” McIntosh said.