6 retirement goals for people in their 20s 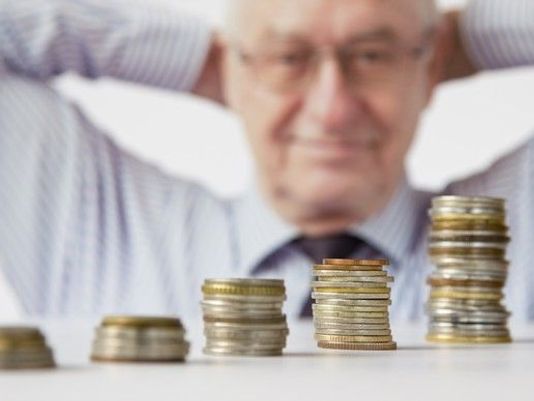 If you’re young and not planning your golden years, consider yourself normal.

“Who in their 20s thinks about retirement?” asks Ben Coombs, a now-retired financial planner. “I know I didn’t.”

“Retirement was a faraway concept, and I gave it no thought,” says Lewis Walker, a certified financial planner at Capital Insight Group.

Still, there are steps that Coombs, Walker and other experts would have thought about if they knew then what they know now. What are they?

Begin with the end in mind

Being aware of retirement’s importance would have been nice, says Harold Evensky, the chairman of Evensky & Katz/Foldes Financial Wealth Management. “I remember on my first job my boss sitting me down to talk about retirement benefits. I could have cared less.”

Walker also says it would have been worth thinking about retirement earlier in life.

“I wish I had begun to buy stocks or mutual funds earlier than I did,” he adds. “Once you get married and have children, saving money for long-term priorities never gets easier in the face of ‘do-it-now’ demands, expenses for raising children, etc.”

What will you do?

For those in their 20s, retirement is likely 40 to 50 years away. But now is a good time to think about how you want to spend those years, experts say.

“The most important issue to resolve is ‘what am I going to do to occupy my time meaningfully?’ ” Coombs says.

Walker shares that opinion. “I wish I had known earlier the downside to the classic retirement model, for some, boredom, loss of meaning and purpose, and concomitant physical and mental deterioration that can impact many people,” he says. “I think the young should begin to reframe exactly what retirement means, particularly in a world of increasing health breakthroughs and increased longevity.”

Walker also recommends using tools such as the Kolbe Corp. assessments or the Gallup StrengthsFinder. “For those in their 20’s I suggest certain diagnostics to help them see … what their talents are, so they know how to chart a path that will give them meaning and purpose,” he says.

“This would have allowed me to take full advantage of the compounded returns over the 40-plus years of my working life,” he says. “Early on, I didn’t know as much about the benefits of diversification … and the negative long-run impact of high fees.”

Don’t fret the size of your nest egg

For his part, Chen says the goal is less about building the biggest nest egg possible and more about creating sustainable income.

“What I have seen over the past 10-15 years is that (trying to build the most accumulated wealth) can be a risky approach,” he says. “Individuals that have not focused on controlling for the proper risks have often been hurt.”

Make sure you have enough income

Twenty-somethings should also realize that they probably can’t get along with less income after they retire if only because they will have more time to spend money, Coombs says.

The goal of trying to produce an income that only goes up with inflation is a false one, Coombs says. “Most people who have accumulated any wealth at all did so by spending less than they made, and they experienced periods of falling or no income during their lifetimes,” he says. “So, they know how to adjust to fluctuating income.”

Therefore, Coombs thinks it’s prudent to establish a fixed percentage distribution of the previous year’s ending balance even though that might produce a fluctuating income from one year to the next.