Social Media Can Cost You Your Job 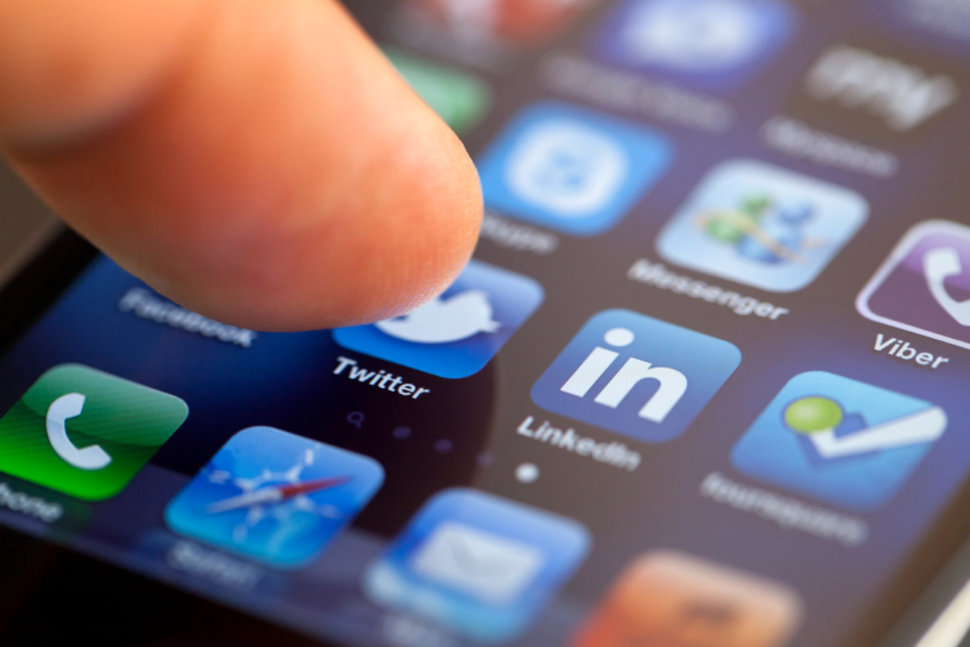 Most people know that their actions on social media may prevent them from getting a job. What some don’t think about is that their digital life on sites like Twitter, Facebook, Instagram, and others may cost them a job they already have.

That’s what happened in the bizarre case of Philadelphia 76ers President of Basketball Operations Bryan Colangelo. The sports executive resigned from his position after a story on sports and pop culture site The Ringer suggested he was using “burner” Twitter accounts. Those accounts, which were not tied to his real name or information, were used to spread negative information about some 76er players, his predecessor, and to refute criticism of everything from Colangelo’s basketball decisions to his style of dress.

In a team investigation, the now-former executive’s wife admitted that she ran the accounts in question. Colangelo was found not to be using the Twitter accounts himself, but investigators concluded that he “was the source of sensitive, non-public, club-related information contained in certain posts to the Twitter accounts,” according to a statement from law firm Paul, Weiss, Rifkind, Wharton & Garrison LLP. ESPN reported the story.

Colangelo is not the first person to lose a job over a posting on social media. Only a few days before Colangelo lost his job, a Florida sheriff’s deputy was fired for offensive social media posts, according to reporting by WFTV 9. Also, a Connecticut school superintendent was fired in 2010 after he used Facebook to comment on personnel matters, NBC Connecticut reported. And of course, ABC recently canceled Roseanne after Roseanne Barr made racist and offensive comments on Twitter.

There are countless examples online of other people who lost their jobs due to their actions on Facebook, Twitter, and other platforms. Many of those were clear-cut cases like Colangelo’s, where his posts would impact his credibility with free agents and his team making it hard, if not impossible, to do his job. In other cases, though, people have been fired for social media gaffes that were not as clearly awful as the cases above.

What can you do?

The most important thing is remembering that social media is public. Even when you think you are sharing something privately, remember that anyone you share it with might share it themselves. Assume your boss, your co-workers, and your customers, clients, and other business associates are seeing everything you post.

It’s also important to know your company’s social media policy. Some have specific rules in the employee handbook and others have broad clauses where they can fire you for essentially any actions that embarrass the company.

In all cases, you want to be careful. An inside joke with your friends that isn’t as offensive as it seems can still get you in trouble as can pictures of you misbehaving. Avoid anything that might reflect poorly on you. That’s a very broad statement, but people’s standards differ as to what they find offensive, and your employer may see things differently than you do.

What should you do?

Remember that there’s a lot of grey area on social media. You can use your personal platform to share your views on anything — from whether Five Guys is overrated to your political and religious views.

Whether you should share all or any of those things is a personal decision — unless your employer specifically has rules about your social media presence. In theory, you can’t be fired because you hold certain views. In reality, most Americans who hold a “permanent” job are at-will employees who can be fired without any cause given.

That means that your boss might go online, see that you disagree with his or her strongly held beliefs on guns, abortion, kneeling during the national anthem, or any other hot-button issues and decide to fire you. That’s decidedly not fair, but it can happen — and you have to decide what your personal risk tolerance is before you post anything on any social media platform.